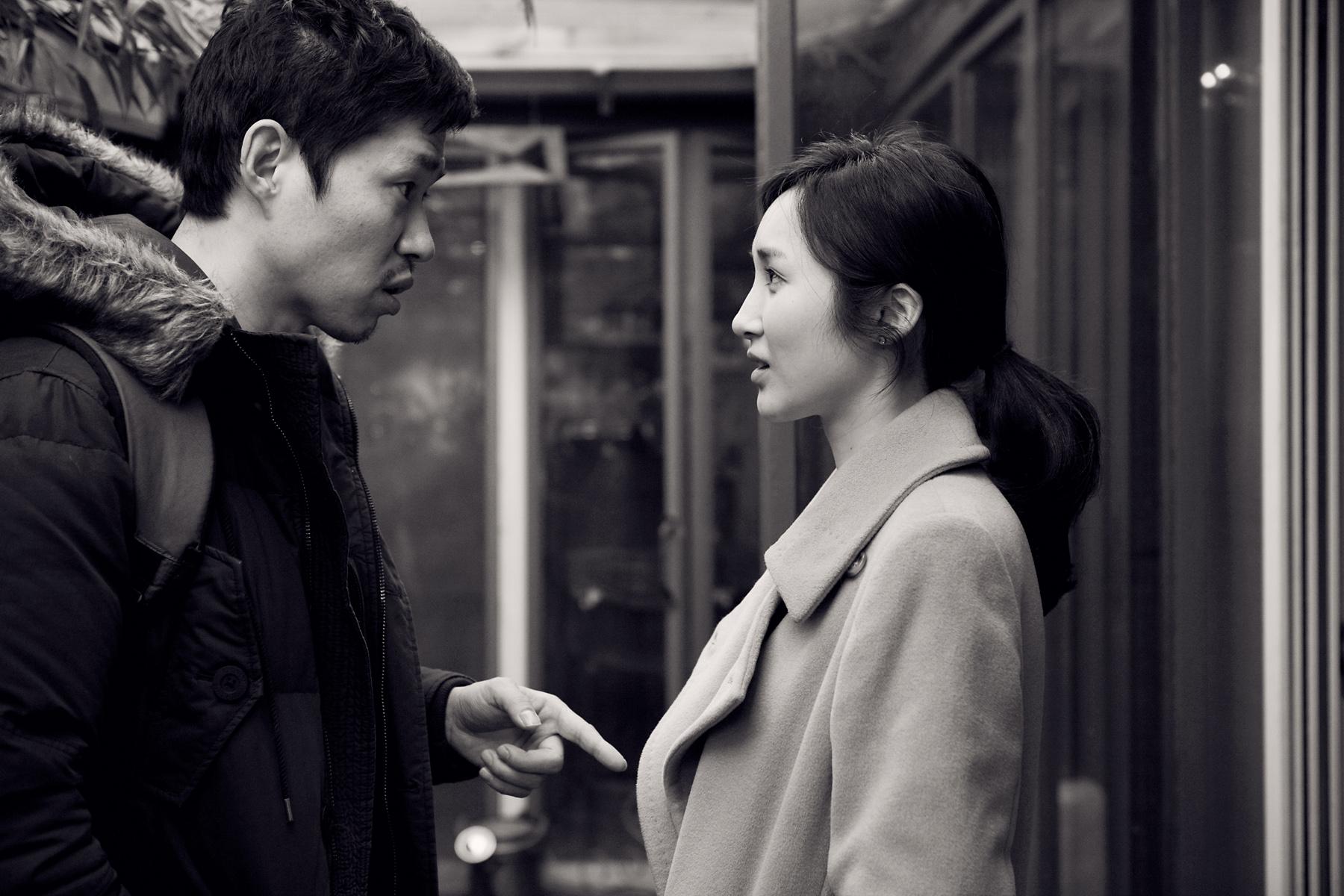 The Day He Arrives (Hong Sang-soo, South Korea, 2011) Perhaps the seed was planted by the festival programmer who introduced the screening with a mention of Woody Allen, but this latest black & white film from the South Korean auteur feels akin to Stardust Memories (1980) and 8 1/2 (1963), a cleverly convoluted exploration of an artist’s anxieties. When lapsed filmmaker Sungjoon returns to Seoul to visit a friend, his encounters with compatriots and lovers old and new spiral into repetition and absurdity; the truth of any given situation is essentially inaccessible, leading to often uproarious contradictions, especially with a sympathetic audience like that at the Kabuki Fri/20. This is what one might call a movie-movie, a trip through deception of self and others through the medium of cinematic expression. Mon/23, 9:30pm, Kabuki; April 25, 9pm, PFA. Also plays SF Film Society Cinema May 4-10.

Bonsái (Cristián Jiménez, Chile/France/Argentina/Portugal, 2011) Adapted from Alejandro Zambra’s acclaimed novella, this cleverly structured and sweetly sad film positively wallows in literary allusions. Julio is supposed to transcribe the newest work by novelist Gazmuri, but when he’s passed over for someone cheaper, Julio writes his own manuscript and tells his girlfriend it’s Gazmuri’s. The film flips back and forth between Julio’s college years (the grist for his novel) and his present life, full of anxiety and ennui. He and his lost love, Emilia, used to read every night before bed, and a running joke about Proust serves as a charming framing device. The bonsai tree of the title plays a relatively small role, more a metaphor than a filmic image, but Jiménez’s presentation of how one man tries to shape his own story like a bonsai is touching, if sometimes emotionally simplistic. Tue/24, 6:30pm, PFA.

Oslo, August 31 (Joachim Trier, Norway, 2011) Heroin movies are rarely much fun, and Oslo is no exception, though here the stress lies not in grisly realism but visceral emotional honesty. Following an abortive, Virginia Woolf-esque suicide attempt during evening leave from his rehab center, recovering addict Anders visits Oslo for a job interview. He reconnects bittersweetly with an old friend, tries and fails to meet up with his sister, and eventually submerges himself in the nightlife that once fueled his self-destruction. Expressionistic editing conveys Anders’ sense of detachment and urge for release, with scenes and sounds intercut achronologically and striking sound design which homes in on stray conversations. A late intellectual milieu is signified throughout, quite humorously, by serious discussions of popular television dramas, presumably an update of similar concerns addressed in Pierre Drieu La Rochelle’s 1931 novel Le Feu follet, on which the film is based. April 27, 9:15pm, FSC.

The Source (Jodi Wille and Maria Demopolous, USA, 2012) Remembered for its health food restaurant and musical recordings, the early-’70s cult known as the Source Family was at once an archetypal utopian post-hippy community and a bizarre, unique twist on the notorious subcultures of that era. Charismatic leader Jim Baker, a.k.a. Father Yod, experimented with various branches of mysticism and philosophy, and surrounded himself with over 100 followers at the society’s peak. Eventually casting himself as a god on earth, Yod’s relationship with his “family” became increasingly complex and problematic, but some of his followers still subscribe to his teachings. Among them is family historian Isis Aquarian, whose photos and footage provide the backbone of this engrossing documentary, along with the images taken by other family members. The filmmakers successfully present Yod as an exceptionally powerful personality without valorizing him unduly – a great feat, presenting a not-too-worshipful biography of a self-proclaimed deity. April 27, 3pm, Kabuki; April 29, 6:15pm, FSC.

The Queen of Versailles (Lauren Greenfield, USA/Denmark, 2012) Photographer Lauren Greenfield set out to document the life of the Siegel family, a timeshare dynasty in the process of building the biggest house in America, a palatial edifice inspired by Versailles. But what she stumbled upon was a much richer story, as Westgate Resorts founder David Siegel and his wife, former computer engineer and beauty queen Jackie Siegel, fell on hard times when the economy crashed in 2008. Their maddeningly luxurious lifestyle has suddenly become a strain on their resources; the lives of their seven children and one niece, as well as their domestic staff, change drastically as they struggle to adjust. David’s financial turmoil over the megalithic PH Towers in Las Vegas provides a backdrop to their tumultuous family life, but what emerges is a mix of ironic humor and biting tragedy, and a surprisingly persistent familial bond. Theatrical release, summer 2012.