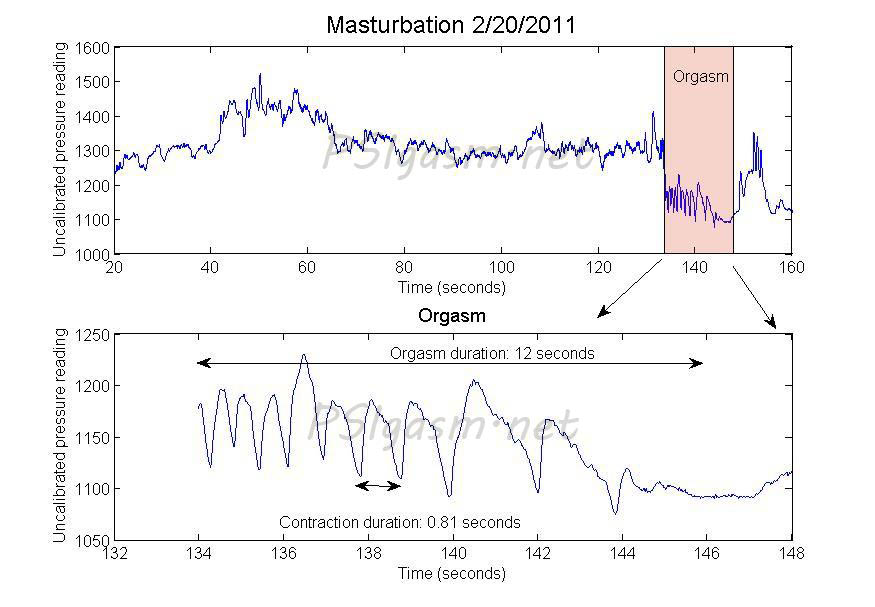 Kinsey was an obvious pioneer of sexy science and the sexual revolution was sparked in the decades after his first studies contributed hard facts about human sexuality, but at this point his findings needs refreshing.

But instead of intensified sexual investigations, our country is regressing and the frigidness of conservative politics tied up with the pharmaceutical industry have pushed sex nerds away from researching healthy bodies to focus their attention on limp studies — deficiencies, dysfunction, and anything else that can be prescribed.

The PSIgasm Project, a Bay Area sex-positive research project, wants to jump back into the fun stuff and track down just what exactly the the big “o” does to the human body.

“The idea that the reactions to sex can be quantified blows their minds,” says Mr. Mayhem of excited audeinces and test subjects who have been introduced to the project. “Sex is usually talked about in a kind of ‘woo-woo’ way, but what’s going on in your body are real physical processes. When you’re turned on, it’s not just your mental state, or magic divorced from your body. It’s actual chemicals, flowing.”

Mr. Mayhem is currently bulking up version three of the PSIgasm, which involves a lot of technical tweaking and electronics upgrading to make sure it’s reliable enough for vigerous, all-night, hot and heavy testing. The plan is to record data from people with all different anatomies, gender identities, ages and cultures, engaged in sex for various reasons and in different places, like dungens, bedrooms, and backseats. If there were ever a research study that would gain ethusiastic volunteers in this city, PSIgasm would be it.

Eventaully Mr. Mayhem plans to make all of the PSIgasm’s designs public so people can build their own equipement and anonomously share their data.

For the time being, he’s working the projects presentation for Arse Elektronika, which may or may not include a live demonstration. Now that sounds like exciting science!