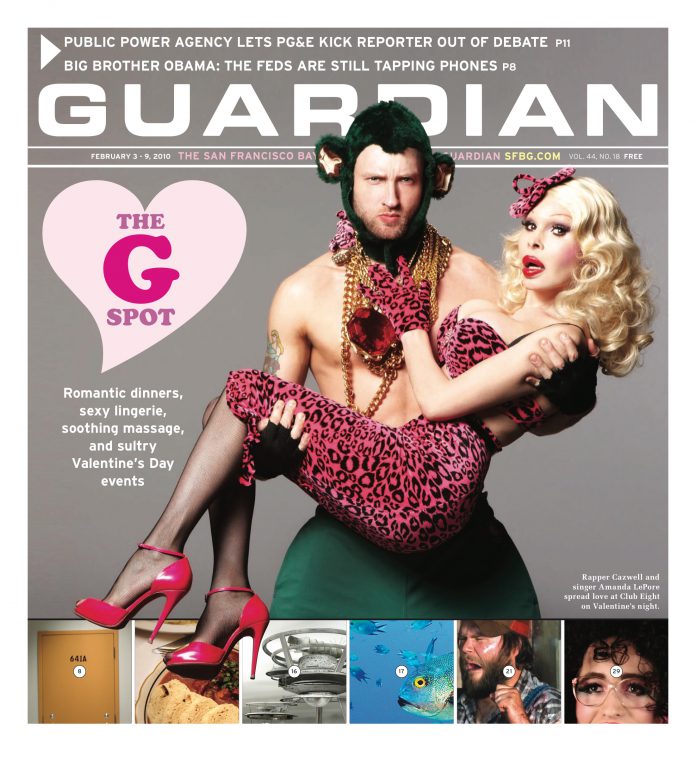 GREEN CITY Public comments on the city’s draft environmental impact report (DEIR) for Lennar Corp.’s massive redevelopment proposal on Candlestick Point and the Hunters Points Shipyard includes complaints that the comment period was too short (see “The Candlestick Farce,” 12/23/09), concerns that the city violated state requirements to notify the Ohlone Tribe, and frustration that the city’s preferred plan represents the most significant and substantial impacts of any of the five scenarios analyzed in the DEIR.

These and many other concerns about the impacts of the 10,500-home project will need to be addressed in the final EIR, which Mayor Gavin Newsom and other project proponents expect to be completed by June.

Some object that the city is considering an early transfer of the shipyard and would undertake activities that are currently the Navy’s responsibility (see “Eliminating Dissent,” 06/17/09), saying the final EIR should prominently reference Proposition P, which voters approved in 2000, establishing community acceptance criteria for the cleanup.

Saul Bloom, executive director of Arc Ecology, submitted his organization’s comments “under protest for the inadequate extension of the public comment period, which we believe unfairly penalizes the public review of the draft EIR.”

Land use attorney Sue Hestor called the public comment submission schedule “abusive” in comments submitted for POWER (People Organized to Win Employment Rights). “The schedule is being driven by an insane desire to have the final EIR certified and all local approvals done by June,” Hestor said.

Ohlone chairperson Ann Marie Sayers and Neil MacClean of the Ohlone Profiles Project wondered why the Planning Department did not contact anyone on the city’s list of official Ohlone representatives. “We want the SF Planning Department to follow Senate Bill 18, which requires them to include Ohlone people in the planning process,” MacClean said, noting that there are at least four Ohlone villages within the proposed development area.

Jaime Michaels, coastal program analyst for the San Francisco Bay Conservation and Development Commission, expressed concerns about the DEIR’s proposal to make a 23.5 acre reduction in existing state park boundaries (see “Can I buy your park?” 08/12/09).

Project proponents, Michaels said, “would need to demonstrate that the decreased area would not compromise or reduce its value as a park/beach facility.” Michaels also worries about the impact of adding a minimum of 1.7 acres of fill in the bay to accommodate a bridge at Yosemite Slough, a plan she described as “a significant amount of coverage, particularly for a facility where the large majority of its coverage is needed to serve vehicles accessing the new stadium only 12 days a year.”

Michaels expressed concerns that the project’s plans to address sea level rise would negatively affect bay views and public access to the shoreline.

The project includes a 9.6-mile trail and a variety of other public amenities directly adjacent to the shoreline. Proposed building structures located away from the immediate shoreline would accommodate a 36-inch sea level rise by 2075, and the DEIR promises to employ adaptive management strategies along the perimeter beyond 2050.

“Unfortunately, partly due to illegibility and the scale of the drawings, it is difficult to assess precisely how these adaptations would appear,” Michaels observed. “However, it can be assumed that over time levees would need to be raised and likely widened at the base, thereby partly or entirely obstructing the public’s view of the bay from inland areas, encroaching on and reducing the area devoted for public use and impacting the overall public access experience.”

Arc Ecology discussed the DEIR’s failure to provide a comprehensive sustainability plan, address adjacent development projects, justify a 49ers stadium on the shipyard, or evaluate the potential for the development of port-related heavy industrial activities.

“The city is determined to get this project passed right now, and the developer is afraid that if someone else comes along as mayor and District 10 supervisor, they may not be as sympathetic,” Bloom said. “But the project — as outlined in the DEIR and the city’s way of approaching the deal — is against the interests of San Francisco.”