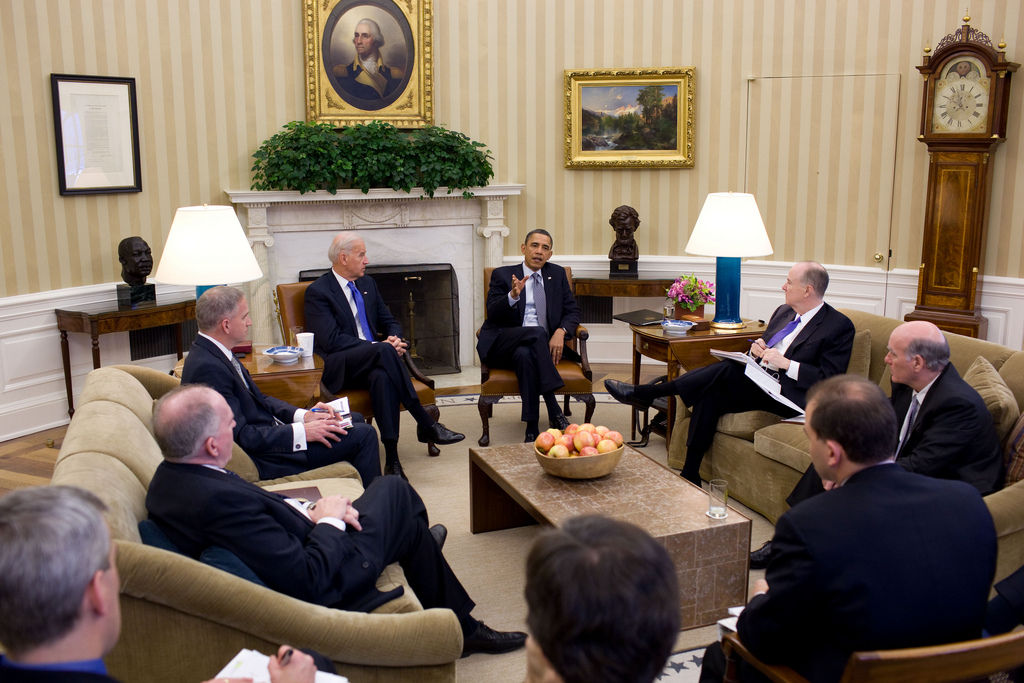 As President Barack Obama insists that governments must maintain power “through consent and not coercion” organizers have announced a protest this Saturday, January 29, in San Francisco, in solidarity with people in Egypt, Tunisia, and other countries struggling against 30 years of dictatorship, poverty, unemployment and torture–and are condemning what they call Obama’s “refusal to condemn the Mubarak regime.”

In a press release, Mohammed Talat, an Egyptian organizer of Saturday’s protest commented that “Despite the extreme Egyptian government repression of its citizens on the streets, mass police violence, killings, and arrests, the blocking of internet and cell phone communication, the US government is still refusing to condemn the Mubarak regime.  As individuals in the US, we protest this inaction and express support for our brothers and sisters in Egypt.”

The protest begins noon, Saturday, at Montgomery BART, followed by a march to the UN Plaza.