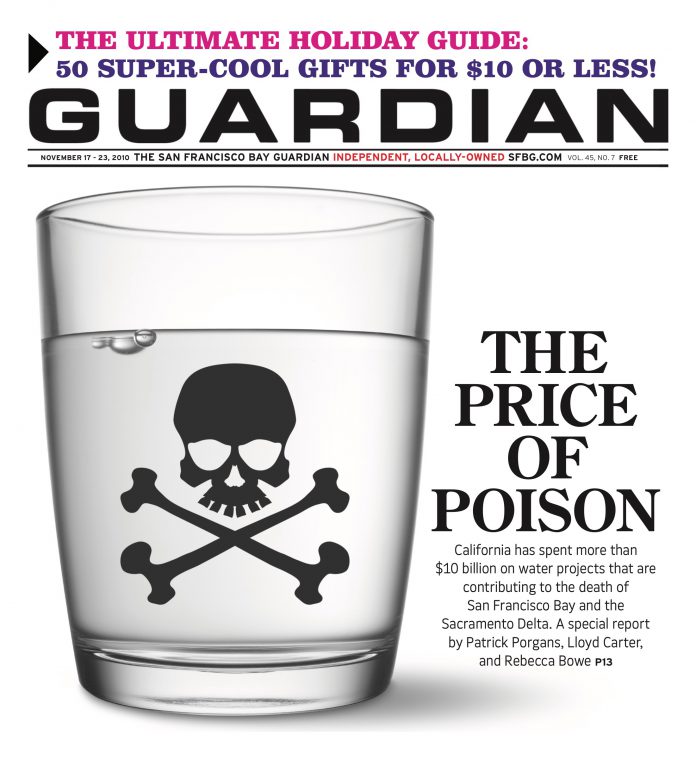 The only punishment one risks incurring with “Finn” is self-inflicted fatigue from trying to take it in all at once. As befits Twain’s Adventures of Huckleberry Finn — a book that is, among many things, a satiric portrait of the post-Reconstruction South, a vernacular bildungsroman, an exploration of the cross-racial politics of friendship, and a fictionalized travelogue — curator and Wattis director Jens Hoffmann sets a bold course across American geography, social and literary history, and visual art that is as expansive and winding as the Mississippi.

Much as he did with “The Wizard of Oz” in 2008 and “Moby Dick” last year, Hoffmann — firing on all cylinders here — has assembled a visual dossier that takes an open source approach to its primary text. In the spirit of Twain’s warning shot to plot-seekers and would-be moralists, the exhibit’s pamphlet calls its presentation “fragmented and inconclusive.” This description, like Twain’s, is only partially true. Individually, the pieces (including 15 new commissions) vary in terms of how directly and from what direction they engage with Twain’s novel. But Hoffmann’s talent as a curator lies in grouping together works, artists, and eras that, under the broad umbrella of “Huckleberry Finn,” have something new to say to each other — and to us.

Book-ended by two screening rooms, the first floor galleries examine Adventures of Huckleberry Finn from a largely historical perspective, treating the text and its author as historical objects (in addition to some handsomely bound first editions of the book, there’s even a reproduction of Twain’s trademark white suit, hung casually on a coat rack) and exploring in more depth the cultural geography of the Mississippi (see James T. Loyd’s long survey of the river’s lower half), and in particular, the social inequalities wrought by King Cotton’s reign.

Some of the works, such as Horace Pippin’s two 1944 oils of antebellum life, Harlem Renaissance painter Claude Clarke’s harrowing depiction of a slave lynching, or Alec Soth’s 2002 photographic series documenting the beauty and strangeness of the riverside, are, each in their own ways, remarkable forms of reportage. Other pieces are pointed interventions. Betye Saar’s The Liberation of Aunt Jemima (1972) is a mixed media sculpture that arms a mammy doll, set against a background of Aunt Jemima syrup labels, with a rifle and a broom.

The same could be said of the works on the exhibit’s second floor, as well as their arrangement, which more explicitly addresses the ugly legacy of what historian George M. Fredrickson has called “America’s original sin,” slavery. Right out of the elevator, one is confronted with a powerful triptych: Warhol’s screenprint Birmingham Race Riot (1964) is displayed beside a reproduction of a segregation-era sign that reads “BLACKS ONLY,” and both hang above Felix Gonzalez-Torres’ The End (1990), a stack of free-to-take posters placed against the wall, each one containing a white space framed by a black border.

Whereas pieces in the lower galleries are arranged with greater room between them, Hoffmann fills the second floor chockablock with representations of degradation and defiance: Kara Walker’s massive and monstrous shadow-play of rape and violence covers one wall; Ruth Marion-Baruch’s stoic photographs of Black Panther leaders hang on another. It’s as if Hoffmann felt that the only means of adequately depicting “Jim’s turbulent quest for freedom,” to again quote the program notes’ gloss on things, was actual disorder.

Appropriate to a show inspired by Twain, some works also exhibit a sense of humor as they engage with larger issues. Simon Fujiwara’s video piece — in which the artist dons a kind of cultural drag, playing an exaggerated caricature of himself being interviewed about his relationship to the character Jim — becomes funnier as his interlocutor’s questions become more ridiculous. It is a tall tale — aimed at both critics and artists — about misreading artistic practice as identity formation, and it is worthy of Huck himself.