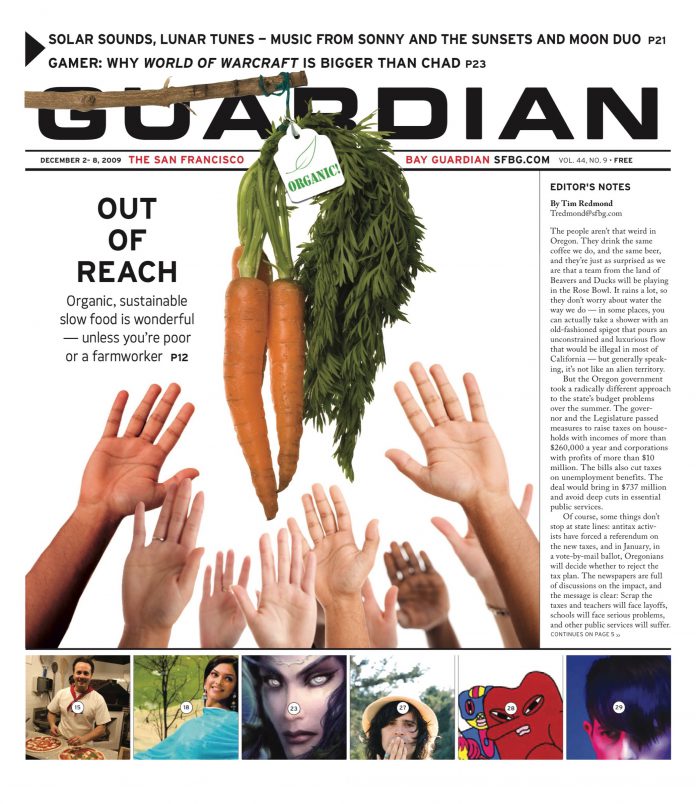 Tamim Ansary is a gifted writer whose 2002 memoir West of Kabul, East of New York: An Afghan American Story is a must-read for anyone wanting to know more about Afghanistan. In this funny, touching book, Ansary, son of an Afghan father and American mother, recalls growing up in a traditional village and later traveling to the United States, where he wound up at Reed College in Portland, Ore., then moved on to San Francisco.
In his new book Destiny Disrupted: A History of the World Through Islamic Eyes (PublicAffairs, 416 pages, $26.95), Ansary sets out to fill the noticeable Islamic gap in English-language world histories. Ansary concedes Edward Said’s point that the West’s view of Islam has been highly “Orientalist” — prone to emphasize sinister “otherness.” But, Ansary writes, “more intriguing … is the relative absence of any depictions at all.” While working as an editor on a world history textbook for U.S. high schools, Ansary fought for inclusion of more Islamic history. His colleagues on the project were less than receptive. In the end, Islam was the focus of just one of 30 chapters. Ansary writes: “In short, less than a year before September 11, 2001, the consensus of expert opinion was telling me that Islam was a relatively minor phenomenon whose impact had ended long before the Renaissance. If you went strictly by our table of contents, you would never guess Islam still existed.”
Destiny Disrupted is a one-stop antidote to that problem. The prose is fun to read, often graceful and never dull, and steers clear of academic jargon. If school textbooks aspired to this level of writing, there would be fewer bored, uninspired kids in the world.
Ansary is adept at culling from and distilling dense histories to present an Islamic view of world history that acknowledges and teases out various competing strains of Islamic thought. The book presents Islam not only as a religion, but as a social project that takes on political and economic questions and includes a complete system of civil and criminal law. Ansary doesn’t have one particular ideological ax to grind, and is clearly a secular, cosmopolitan intellectual comfortable with ambiguity, paradox, and nuance. He refrains from excessive editorializing, but is also not afraid to call a spade a spade when he’s discussing massacres, wars, or imperial conquest.
Here’s Ansary on Egypt in the 1930s: “Egypt would get an elected parliament, but this parliament’s decisions must be approved by British authorities in Cairo. Beyond these few points, Egypt was to consider itself sovereign, independent, and free. Egypt quickly developed a full-fledged (secular modernist) independence movement, of course, which offended the British, because why would an independent country need an independence movement? Didn’t they get the memo? Apparently not.”
Ansary doesn’t apologize for the harsher aspects of Islamic fundamentalism. In one of the book’s more depressing passages, he writes that he doesn’t see how the Muslim “divided world view” on separation of the sexes can coexist in a single society with more Western ideas of gender mingling. Ansary doesn’t offer a solution to that conundrum, but calls for Muslim intellectuals to grapple with it. Unfortunately, the thinkers he cites doing such work are Iranians now largely discredited in their own society as the U.S. ratchets up pressure on their homeland, tainting anyone associated with Western ideas.
As President Obama continues George W. Bush’s policies of military occupation in Afghanistan, it’s to be hoped that books such as Destiny Disrupted and thinkers like Ansary inspire Americans to start thinking about the Muslim world in new ways. Ideally, these new approaches won’t include aerial bombing of civilians and other forms of “collateral damage.”