Volume 45 Number 07
You received the assignment to bring the wine for Thanksgiving... maybe not as difficult as cooking a turkey, but you want to bring something...

Volume 45 Number 07
This year's Indy Spirits Expo, which took place 11/17, was much improved since last year's inaugural festivity, though crammed into the cool, brick-walled nightclub...

Joystick to the world

Adia Tamar Whitaker explores her identity in the exceptional Ampey!

Volume 45 Number 07
I wasn't sure what to expect at Tuesday night's Single Malt Extravaganza at the Intercontinental Hotel, with the welcome giveaway of Romeo y Julieta and...

Machismo? It's complicated in David Cale's Palomino and Impact's The Play About the Naked Guy

Dysfunction is the law of the land in "Nine Nation Animation" 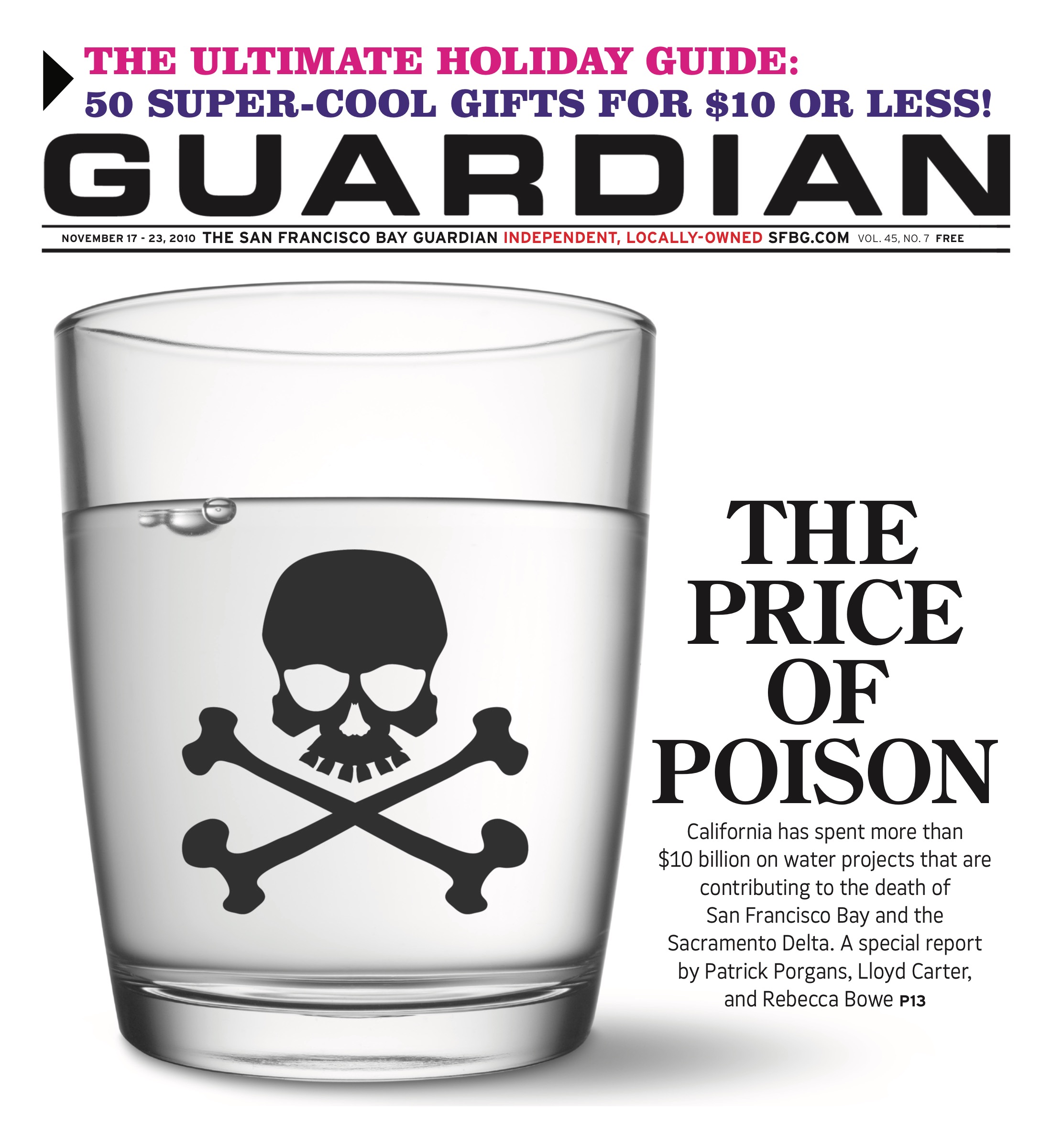 Volume 45 Number 07
To browse: click pages or use the arrow buttons above. To search: open the PDF in full screen mode first and then use the...

Cold War globe-hopping from Cuba to Russia, Laos, and Vietnam in Call of Duty: Black Ops

Reel around the practice space

Magic Bullets hears a new world, while paying the rent in this one

On Invocation, KIT goes organic and faces the darkness and the light

A pizza oven in a seafood house? Skool gives a lesson in intriguing, if sometimes overwhelming, synergy

Go ahead  -- oil your countertop with your elbows! The grab some udon at Live Sishi Bistro

Volume 45 Number 07
Dear Andrea,I'm almost 40 and a newlywed. I was a virgin! Unfortunately, sex has not been good for me. His heart races, he sweats....

Down on the farm

Did the great California drought of 2009 really happen?