OPINION In San Francisco, a single person can file an 11th-hour appeal under the California Environmental Quality Act to stop a park, library, transit, or affordable housing project that has broad public support. It’s actually worse: that single person can file the appeal long after the project has been approved and even after it goes into construction. When the appeal is filed, the project must stop construction — creating huge costs — until the Board of Supervisors gets around to ruling on the appeal.

This is government dysfunction at its worst, and it needs to be reformed. Supervisor Scott Wiener is sponsoring legislation to do just that: to allow full public participation and challenges to projects while implementing the common-sense rule that for any project, there must be an end to the process and a clear deadline for filing CEQA appeals. Public participation in decision-making is important, but at some point, the decision is made, the process comes to a conclusion, and the project begins. Open-ended CEQA appeals with no deadlines — San Francisco’s current system — are anti-democratic.

Passed 40 years ago, CEQA is an important state law that requires environmental analysis before approving projects. CEQA has helped stop or modify environmentally problematic projects in our state. Pretty much every project in San Francisco — whether a mega-development or a smaller project, such as a homeowner replacing a rotted-out porch handrail, a playground or library renovation, an affordable housing project, or a bike or pedestrian-safety upgrade — must undergo CEQA evaluation. These myriad CEQA evaluations are then appealable to the Board of Supervisors. Yes, if you are replacing that rotted out handrail or working with your neighbors to renovate your local playground, those projects can be appealed to the Board of Supervisors under CEQA if a single person doesn’t like what you’re doing.

We support CEQA and support the right to appeal projects. What we cannot support is having no firm deadline to file those appeals. We’ve seen excellent projects, with broad public support, get delayed and have dramatically increased costs because of our bad process. A small group abused CEQA to fight the North Beach Library for years. After the Dolores Park renovation underwent dozens of community meetings and attained broad community support, a single person appealed the project, arguing that the dog areas of the park would lead to childhood obesity. San Francisco’s bike plan was delayed for years, costing millions of tax dollars.

By setting a clear deadline to file CEQA appeals — 30 days after the project is approved — and by improving notice to the public, Supervisor Wiener’s legislation will provide opponents every opportunity to challenge a project, but they will have to do so before the project goes into construction. That is a common sense rule, and as a result, the legislation has garnered broad support from affordable housing builders, the San Francisco Bicycle Coalition, Walk SF (our pedestrian safety advocacy group), SPUR, labor unions, and neighborhood associations and leaders.

Supervisor Jane Kim has introduced an alternative to Supervisor Wiener’s legislation. Supervisor Kim’s legislation would make our dysfunctional process even worse. It would allow for multiple CEQA appeals of projects instead of just one and would continue to allow CEQA appeals long after projects are approved and even after they go into construction.

It’s time to bring rationality to our CEQA appeal process. Supervisor Wiener’s CEQA appeal legislation is the right approach and deserves to be passed.

Scott Wiener is a member of the San Francisco Board of Supervisors. Pat Scott is Executive Director of Booker T. Washington Community Service Center in the Western Addition, which provides services and affordable housing to families and youth. 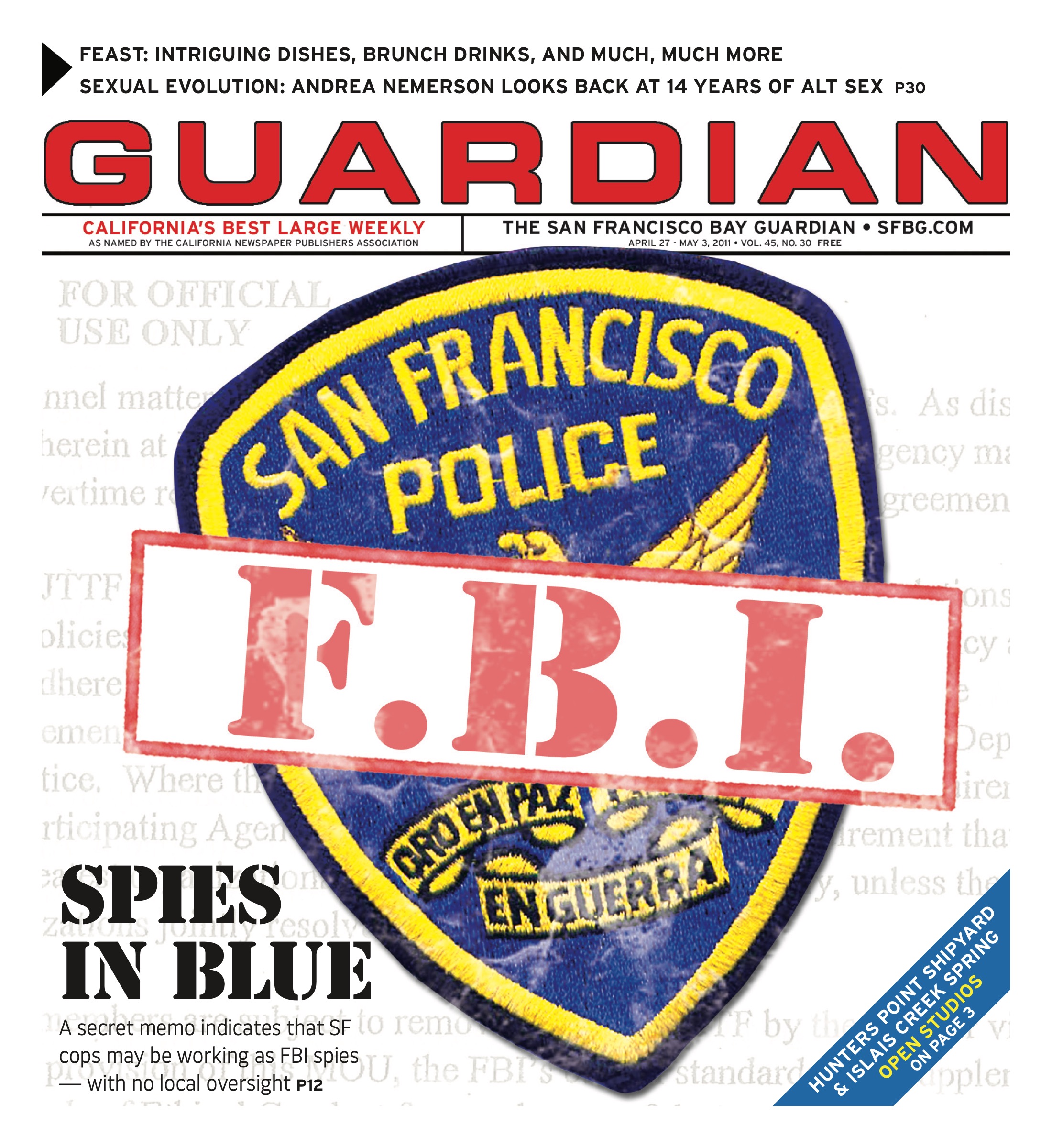 OPINION Booker T. Washington, born as a slave, risked his life to learn to read and write and went on to found Tuskegee University. At his core, he believed that economic independence and access to education were the keys to equality. He put it best when he said: “There are two ways of exerting one’s strength: one is pushing down, the other is pulling up.”

Since 1919, the Booker T. Washington Community Service Center has worked to lift up San Franciscans of every background, with a particular focus on the African American community. To continue that vision, the center is embarking on a capital project that will provide 50 units of affordable housing to youth and families, along with new athletic and educational space.

The most critical part of the project is providing housing for transitional-age youth. Many of these young people age out of foster care with no family support, few job skills, and no chance to rent a market-rate apartment in this expensive city. The project represents a real commitment to these youth, who are overwhelmingly people of color. With affordable housing funding under threat at the federal and state levels, it’s essential that shovel-ready projects get the green light from City Hall.

That is why we were thrilled when Sups. Ross Mirkarimi, Eric Mar, and Mark Farrell introduced the necessary legislation to allow this project to move forward. Joining hundreds of community leaders, countless families, and prominent African Americans, these supervisors lent their support for a project that continues the ongoing fight for economic justice.

It’s also why we are concerned that a few neighbors are using their influence to push down on the hopes of San Francisco’s youth. Some neighbors have asked that we add additional parking, even though the site is just a few blocks from Geary Boulevard and most low-income youth don’t have cars. Others have suggested that we cut nine units to make the building shorter, even though San Francisco’s housing needs are so acute. As is often the case in San Francisco, those who support progressive values need to speak up to ensure that we can overcome this campaign of misinformation and fear.

On April 28, the Planning Commission will consider whether to certify the environmental impact report for this project, and whether to approve it. We are hopeful that progressive voices speak out so we can provide hope and a future to youth in our community. As Booker T. often said: “Success is to be measured not so much by the position one has reached in life as by the obstacles one has overcome.”

Julian Davis is president of the board and Patricia Scott is executive director of the Booker T. Washington Community Service Center, located at 800 Presidio Ave. The Planning Commission hearing is Thursday, April 28 at City Hall, Room 400.