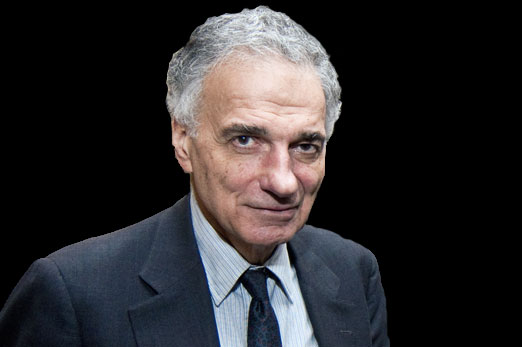 If a mother of one in Butler County, Ohio — your home county — working at the Ohio minimum wage ($7.95 per hour) wanted to make a living wage — according to MIT’s Living Calculator for the county — she would have to work 88 hours a week, which adds up to a little over 12 hours of work per day, 7 days a week. You once defended the placement of Ten Commandments on public property. If this mother wanted to obey the Fourth Commandment — “Remember the Sabbath Day to Keep it Holy” — by not working one day a week, she would have to work over 14 hours per day, leaving her with only two hours left to spend with her child, given eight hours of sleep. For millions of Americans, the fair deal of eight hours of work, eight hours of rest, and eight hours of discretionary time has been broken.

Meanwhile, the work schedule of you and your fellow Representatives cannot be more different. You took a month in August off, as well as the first week in September. Last week you worked a four day week to start the month and then another four in the second week, and then cancelled a four day session that was set to begin on September 29. As one count pointed out, over the course of 103 days between the start of August and the middle of November, you will have been in session for eight days. You are out of control. Give a listen to Republican Rep. David Jolly:

Congresspersons are paid $174,000 a year, meaning that your pro-rated salary for 103 days of the year is $49,101. Presuming a 10-hour work day during those eight hard days of work in September, you earned the following hourly wage: $614 per hour. That mother of one making the Ohio minimum wage of $7.95 in Butler County would have to work 77 hours to make the $614 hourly wage for your colleagues during your September House session. (This is all without mentioning that specifically you, as Speaker of the House, make $223,500 a year, meaning you make $63,070 during this 103-day period this fall: a $788 per hour wage for your eight days in session, which would take the Butler County mother of one working minimum wage 99 hours of work to catch up to your earnings for one hour of work.)

If the 1968 minimum wage kept pace with inflation, it would be $10.92 per hour, over three dollars higher than the paltry $7.25 per hour level to which Congress has let it erode. Should not hard, full-time work pay at least as much as minimum wage workers made 46 years ago? As twenty-six Republicans, spearheaded by Rep. Frank LoBiondo, wrote in a 2006 letter to you when you were Majority Leader urging you to raise the minimum wage: “nobody working full time should have to live in poverty.”

Yet you continue to prevent even a House floor vote on raising the minimum wage — a cause that is supported by a large majority of Americans. It’s time to ask yourself: while you and your colleagues make over $600 per hour of in-session work between August and November this year, do not the hard working low-wage Americans who cook, clean, farm, serve and care for people like you deserve a vote on restoring their minimum wage to its mid-century inflation-adjusted level?

(The Bruce blog is written and edited by Bruce B. Brugmann, editor at large of the San Francisco Bay Guardian.  He was the founding editor and with his wife Jean Dibble the co-founder and co-publisher of the Guardian, 1966-2012).