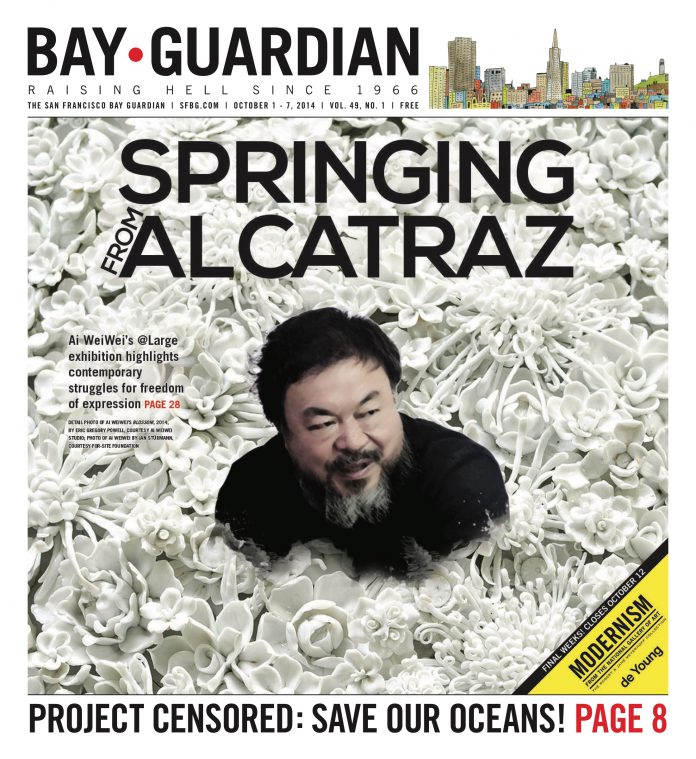 OPINION Just as climate change most affects people who contributed little or nothing to causing it, pollution and injury from traffic most affect communities least likely to create traffic. Nationally, people of color are four times more likely than whites to rely on public transportation. At the same time, African Americans have a pedestrian fatality rate 60 percent higher than that of whites. For Latinos, that rate is 43 percent higher.

Locally, Chinatown and the Tenderloin have some of the lowest rates of car ownership in San Francisco. Yet these poor neighborhoods suffer some of the highest rates of pedestrian injury and death, including a woman killed in a crosswalk at Stockton just last month.

Instead of acknowledging these inequities, the proponents of Proposition L on the November ballot have cast themselves as victims, claiming that pedestrian and bicycle safety improvements create impediments to their ability to drive fast and park easily.

But streetscape improvements don’t make it impossible to drive. They help make it possible to not drive. And the ability to get around without a car benefits everyone, as a matter of health and fairness.

Fewer speeding cars on the road means fewer injuries and deaths, which in San Francisco disproportionately affect people walking. Of the 19 traffic deaths so far in 2014, 13 have been pedestrians. In the wider Bay Area, these pedestrian deaths are almost twice as likely to occur in poor communities.

The Prop. L campaign claims that streetscape improvements worsen pollution by forcing drivers to idle engines and circle for parking. Free-flowing car movement is the measure’s goal. If fast traffic is so much healthier, freeways must be the healthiest of neighbors. Yet studies show that not only is asthma much more widespread near freeways, but uncontrolled asthma is twice as prevalent within two miles of that ideal zooming traffic. Meanwhile, lack of walkable access to schools and parks contributes to epidemic levels of obesity and diabetes, particularly in low-income populations and communities of color.

Medical costs throughout the city for pedestrian injuries alone amount to about $15 million a year, while the total annual health-related costs of traffic, including asthma and other conditions, come to $564 million, according to the San Francisco Department of Public Health.

The national average annual cost of owning a car is close to $10,000, likely more in San Francisco. Were families more easily able to reduce that cost by having one car instead of two or living car-free entirely, they would free up needed money for food, housing, and education. And that housing would be cheaper without parking requirements. The construction of off-street parking can add costs of up to 20 percent per unit. Prop. L demands more garages, so cars can have homes in a city where so many humans lack them.

The recent transformation of Cesar Chavez Street, led by the community group CC Puede, personifies the type of project Prop. L proponents object to. Changing a six-lane freeway on the ground did indeed slow traffic and remove some parking at intersections to accommodate pedestrian bulbouts and improve visibility, both proven safety fixes. It also made it easier for parents to cross the street with their children to Flynn and St. Anthony’s elementary schools. It made it safer for seniors and pregnant women to reach St. Luke’s Hospital. Bicycle ridership on the street has increased 400 percent. Lately, no cars have crashed into homes, a regular occurrence on the old six-lane speedway.

Prop. L proponents decry the loss of parking, but where are those spaces going? A parking lot at 17th Street between Folsom and Shotwell in the Mission is about to be ripped up to make a park designed in part by children living nearby. In a dense neighborhood with little greenery, half of the parking lot will give families crammed into crowded housing a place to walk to. The other half will eventually be used for affordable housing.