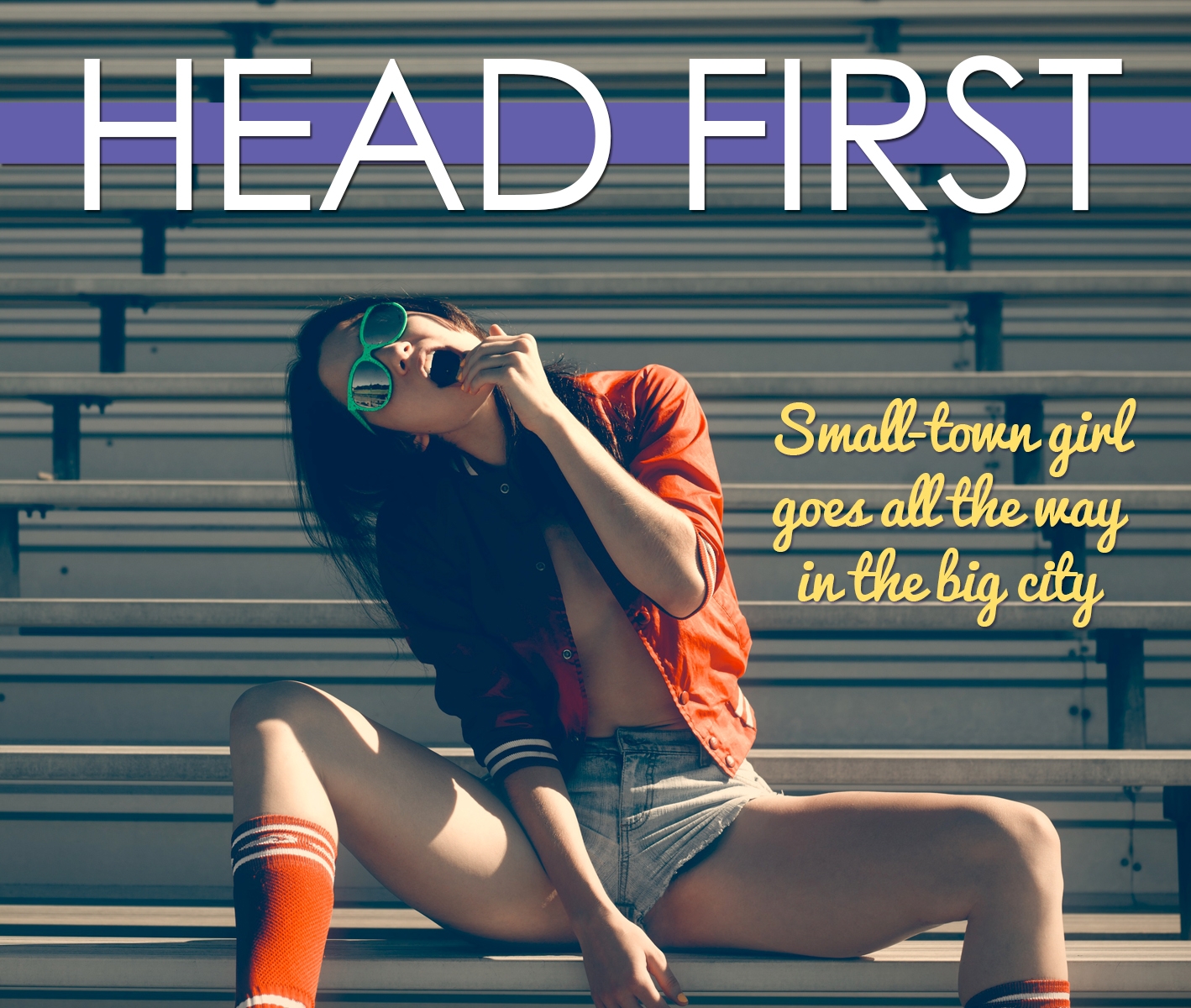 I have very little experience with marijuana — mostly because I’m from a small, East Coast town where such a substance is referred to as “the Devil’s lettuce.”  So when Mathew Gerson, founder and inventor of the THC lube, Foria, offered me the opportunity to test out his new product, I was intrigued.

Foria is supposed to enhance female sexual pleasure. I’ve personally never had issues with orgasms (I can hump a chair and come), but I was interested to see how some oil could make them feel even better. So I decided to try it.

Foria is THC and coconut oil mixed together. The THC functions as an aphrodisiac that relaxes you, and the coconut oil smells nice and helps to keep the PH balanced in your vagina. On Foria’s website, the product is advertised as an “all-natural plant-based medicinal.” When I asked Gerson about what inspired him to create Foria, he said that 49 percent of women in American culture report some kind of sexual disorder, and he wanted to lend a hand (or two fingers, if you will).

When I questioned Gerson on the terminology, he said: “I’m not a scientist or a physician. I use [dysfunction] hesitantly. It’s more about dissatisfaction,” said Gerson. “[The word] ‘dissatisfaction’ feels better because it’s more addressable directly, without medical intervention. If you’re dissatisfied, you feel more empowered to do something about it, but if you’ve got a dysfunction, then you feel like you have to go see an expert.”

So the language is sticky. It’s a new company. He’s a nice enough guy. I decided to let it slide… into my crotch.

The first time I tried Foria, I followed the directions to a T. I spread eagled on my bed, applied the smallest suggested dose (four sprays), massaged the Foria into my crotch, and waited 30 minutes for the THC to soak in. Then, I masturbated for 20 whole minutes and… nothing happened. Well, nothing different than usual, anyway.

The second time I tried it, I used six sprays, then masturbated for 20 minutes and… nothing happened. I even squirted four spritzes into my mouth to see if it would take the edge off. I didn’t feel any different and didn’t orgasm any harder.

I sent Gerson a text to tell him that the Foria bottle was faulty, to which he replied: “Expectations create residual stress in the body that actually inhibit plant medicine from doing its thing.”

So if I was thinking or worrying too much about orgasm, then Foria would have no effect? Isn’t this product for women who are worried about or can’t have orgasms?

I was convinced the bottle was shoddy. So in my confident bout of ignorance, I sprayed the highest dose of Foria (8 sprays) into my mouth, convinced it would have no effect.

Let me take a moment to offer you some advice: If you’re a small town chick with little to no experience with drugs of any kind, DO NOT UNDER ANY CIRCUMSTANCES  spray 16 mg of THC into your mouth when you’re alone in your house on a Tuesday afternoon.

Because you will panic and call your ex-girlfriend who you haven’t spoken to in years and she won’t be in the mood to walk you through a bad high. You will open all of the drawers and cabinets in your house and trip over them in your daze. You will try to eat fruit salad, but because you’re so high, the watermelon will taste like rubbing alcohol. You will freak out and let your brain trick you into thinking you’re having a heart attack (you’re not). And you will keep telling yourself that no one has ever died from pot until you stick your finger down your throat and puke for 10 minutes.

So, yeah, the bottle wasn’t faulty. Hindsight’s a dick, isn’t it? I decided to give the Foria one more go.

The next night, I sprayed on the oil, waited a whole hour, and then my boyfriend and I had sex. Really, really good sex. And finally… something happened.

I had a super long orgasm. It lasted around 45 seconds, when usually my orgasms last about 10-15. My boyfriend’s wrist and tongue started cramping. When I finally stopped coming, my abs hurt and I was so out of breath that I told my boyfriend to wait a couple minutes before continuing. So we took a break, and then we did it again. And again. And again. And then I was so tired from having orgasms that I thought I would pass out.

The third try was a charm.

I believe that all women can have fully functioning orgasmic vaginas with nothing but patience, a loving partner, and a map of the clitoris. But since Foria actually worked for me (eventually) to produce longer orgasms, then I can only imagine how it would help to enhance the sexual experience of someone who can’t come at all. I don’t think that women should permanently rely on a substance to get them off, but I see no reason why Foria can’t be used as a tool to help women begin to connect with their bodies.