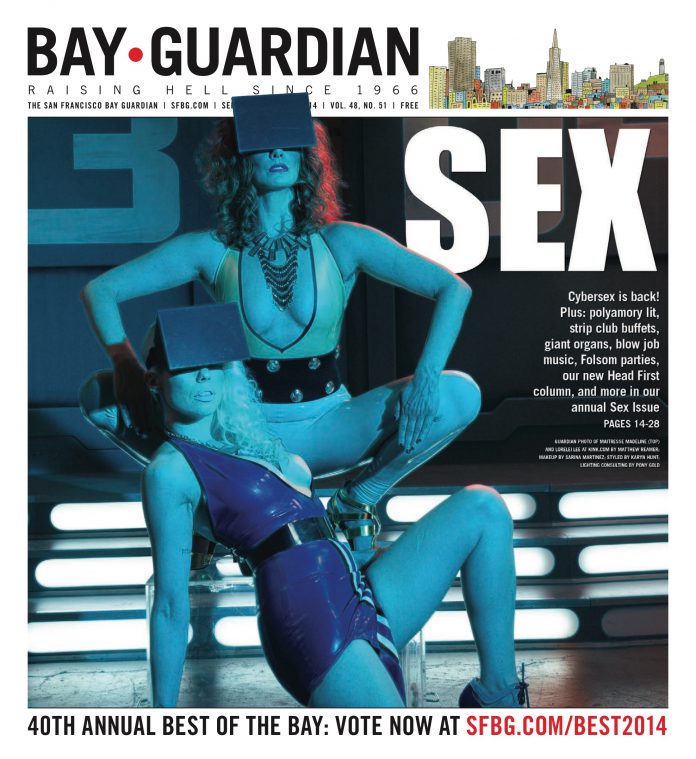 OPINION If BART is part of your daily commute, you know how critical a reliable system is to Bay Area working people. If you don’t ride BART, all you have to do it think about all the cars that the system keeps off the road every day.

That’s why everyone — most of all the BART unions and their supporters — found last year’s strike so upsetting. And now, a new report commissioned in part by BART Board member James Fang shows how unnecessary it was for management to drive workers to walk off the job.

In fact, the report says, hiring a union-busting outside negotiator was a serious mistake. Allowing that hired gun to pursue an extremist bargaining strategy was a major cause of the labor unrest.

The report, conducted by an outside consultant, involved interviews with dozens of workers, managers, and negotiators. The document is riddled with references to war: Bomb-throwing, Vietnam, a labor “massacre.” It shows how badly the executive management at BART allowed the climate for negotiations to deteriorate — and how hard it will be to repair the damage.

Here’s how one manager put it: “This strike was not productive. We never did a course correction and then there was another strike. Two people got killed. We spent millions to end up getting creamed, and engendering hate.”

The report notes how BART executive management and their notorious chief negotiator refused to take seriously the concerns workers expressed about safety.

Safety concerns were a central part of the negotiations from the workers’ perspective, and by dismissing those concerns as a tactic, BART’s consultant not only made an agreement more difficult but gambled with the safety of workers and riders in order get concessions from workers.

Fang, head of the BART Board’s Labor Negotiation Review Committee, is asking that the board adopt the report’s recommendations to prevent this from happening again. These recommendations include more transparency around the agency’s finances, a much earlier start to negotiations — and if needed, bringing in mediators, not outside anti-union consultants.

Once the rest of our elected BART Board of Directors became more involved, management found a reasonable solution that both sides could live with. Why didn’t that happen at the beginning of negotiations?

That’s what the BART Board needs to be asking itself. A fair post-mortem puts much of the blame on management — a general manager who had little experience in labor negotiations and a board that failed to show leadership and independence.

Fang, who is the one board member who joined workers on the picket lines, says it’s time for management to change its approach. He’s calling for a strike-prevention plan that starts with honest, fair labor relations.

We’ve heard from some politicians looking to score easy points from frustrated riders that BART strikes ought to be banned. And it’s easy to imagine frustrated commuters, stuck far from work when the trains weren’t running, feeling sympathetic.

But if workers don’t have the right to strike, they are powerless to speak out against dangerous working conditions to a recalcitrant and, in this case, misdirected management. That leads to a more dangerous system for all of us.

Recognizing this, BART Board President Joel Keller just withdrew his suggestion that strikes be banned.

The much better approach for riders like me is to follow Fang’s prevention plan: Hold management accountable for its failures and to make sure that both sides can work together better in the future.

BART is a phenomenally successful system. Ridership has doubled in recent years, to 440,000 trips a day. With trained and experienced BART workers, the system’s on-time performance has risen to 95 percent. That’s not the result of some high-paid labor negotiator — it’s the work of a dedicated and hard-working staff.

If you ride BART every day, you deserve to know that the trains will be running, that you can count on the system to get you to work on time. Between now and 2017, when the next contract will be negotiated, the BART Board needs to learn from its past mistakes and find a different, more collaborative approach. Christina Olague is a community activist and former member of the San Francisco Board of Supervisors.