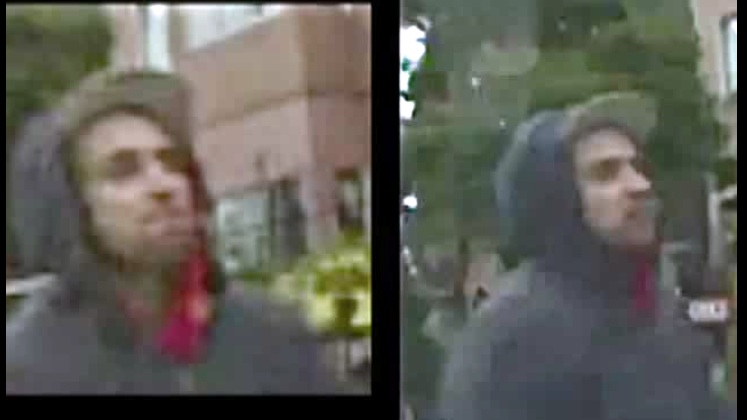 The SFPD has released video footage of a suspect in the violent beating of Feather, aka Bryan Higgins, who died last week at SF General:

Police said they had the footage of the suspect during the initial stages of the investigation, but it had been under review for a week and a half until it was released today. Feather’s Radical Faerie community and family had been waiting anxiously for the video’s release.

Feather was found beaten around 7:30am, Aug. 14, near the corner of Church and Duboce streets.

A memorial fund for expenses incurred by Feather’s death has been set up by his husband and family.

UPDATE: SFGate is reporting that the footage came from a passing taxi.