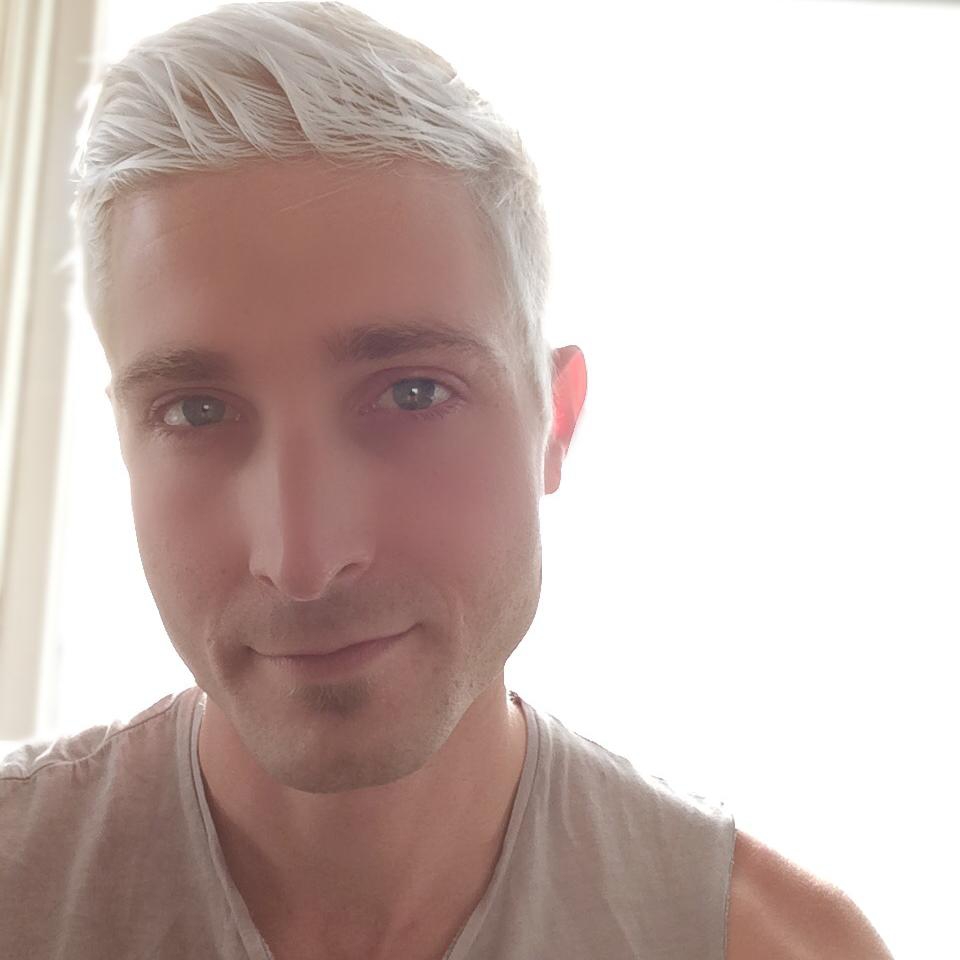 The life of Bryan Higgins, 31, know among his radical faerie community as Feather, will be celebrated tomorrow at 3:33pm with a vigil at Duboce Park — the exact moment his family wishes to remove him from life support at SF General Hospital.

Feather is the John Doe whom police were attempting to identify this weekend in a viral campaign, whose unconscious, critically injured body was found near Duboce and Church streets at 7:30am on Sunday morning, and who has been sustained through life support at SF General while friends, family, and fellow faeries have streamed through to wish their goodbyes. Until now, Feather has not been identified in the press. In a personal interview today with his husband, Brian Hagerty, I learned more about how this central figure in the faerie community will be ushered into the next life.

Feather’s family has not been talking to the police or the press — Feather’s husband spoke to me in an effort to get the word out about the vigil tomorrow. Police are now considering Feather’s death an attempted homicide via assault with a deadly weapon; according to sources, they are looking for a white male in a dark-colored hoodie, who was captured on Muni and surrounding businesses’ security footage around the time of the assault. (Anyone with relevant info please contact 415-575-4444 or text TIP411 with “SFPD” at the start of the message.)

“We haven’t been in contact with anyone other than those immediately involved in Feather’s passing,” Hagerty told me today as we walked near New Rosenberg’s Deli, where Feather worked, and where mourners were gathered wearing “I Believe: Feather 1983-2014” t-shirts sporting Feather’s image.

Hagerty, visibly shaken but acknowledging tremendous support of family and the faerie community, said he didn’t have any other information about the circumstances of Feather’s horrendous beating. “Right now, we are just concerned with his spirit, and making sure everyone has a chance to say goodbye,” he said. “Too many factors came together in this situation. But the truth is he has left us.”

Hagerty declined to reveal any more medical information, and no more information was available from the police at the time of this writing. The Guardian will be following the case as it develops.

Feather’s case has drawn attention from the media as violent crime in San Francisco seems to be taking an upswing, especially in the gay-friendly Castro District. Supervisors and gay community members are weighing the possibility of radical changes to June’s Pink Saturday celebration, and the area around Church and Duboce has become especially fraught with crime lately, as the surrounding neighborhoods undergo profound changes.

But mostly the shock of such a stalwart of the faerie community — one dedicated to gentleness, peace, and spiritualism — being beaten, possibly to death, is what’s drawing attention and disbelief.

A friend who was in the hospital room as Feather’s husband said goodbye described the scene in a series of texts:

“There are young gay men going in and out of the room holding and kissing his hands; whispering in his ear; family walking in and crying and massaging his feet; relatives encouraging their crying children to say goodbye to him. People meeting each other and hugging, watching TV in the waiting room, handing each other Kleenex in the hospital room. It is so fucking beautiful and sad.

“His husband put a black, white, and tan African dye-print scarf around Feather’s neck, and stretched it out over his shoulders and arms and body with his beautiful face above it…. like he is a bird/spirit preparing to fly.”

Update 8/14: Photos and coverage of Feather’s memorial can be found here.