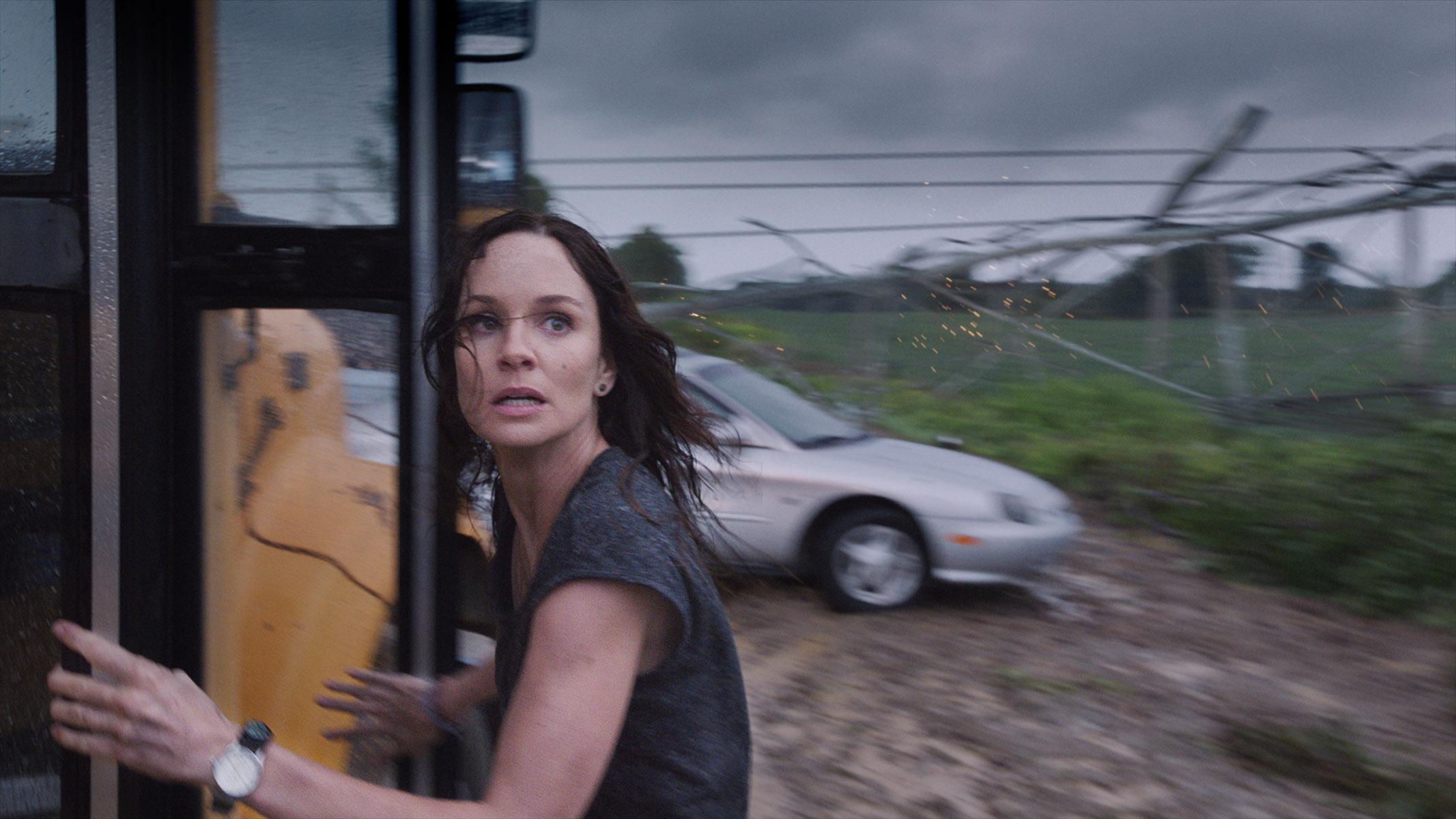 Will ninja turtles or killer tornadoes reign supreme in this week’s battle of the CG-heavy box office? Read on for our reviews of new movies, plus trailers!

A Five Star Life Does the world need a Euro-femme counterpart to 2009’s Up in the Air? This warm look at a so-called “mystery guest”-cum-hotel inspector, who spends more time working in transit than in her own home (where she’d be in danger of allowing her personal life to unfold), doesn’t have quite the same torn-from-the-headlines, corporate-hatchet-man edge. Nevertheless, A Five Star Life‘s subject — centered on a 40-ish single career-woman, still such a demographic rarity these days for films — is subtly subversive, in a molto well-heeled way, while offering guilty pleasure peeps at posh concierge services and scented beige corridors. Irene (Margherita Buy) is a workaholic, but can you blame her when her job is critiquing luxe lodgings around the world? The downside of such a passion for order and perfection is that she has no one to otherwise share her high-thread-count linens. A chance encounter turns this professional traveler around and leads her question everything, though mercifully director Maria Sole Tognazzi doesn’t end up reaching for easy, Eat, Pray, Love-style responses. Self-love or acceptance, it seems, is the answer. (1:25) (Kimberly Chun)

Heli Spanish-born Mexican writer-director Amat Escalante’s latest feature is a striking drama that’s harshly minimalist in terms of explication, and harrowingly cruel in upfront content. Schoolgirl Estela (Andrea Vergara), who looks all of eight years old, lives with her father, her 17-year-old factory-worker brother Heli (Armando Espita), his wife, and their baby. But she already dreams of escaping their bleak economic circumstances by running off with police cadet boyfriend Beto (Juan Eduardo Palacios), who’s Heli’s age. It’s the latter’s idea that they steal a cache of drugs seized and hidden by corrupt cops. Needless to say, this plan goes south in the worst ways, as soon as possible. A controversial winner of the Best Director prize at Cannes last year, this portrait of pervasive corruption is as superbly crafted as it is undeniably unpleasant. But there’s nothing gratuitous here. If you’re looking for feel-good pabulum with an art house gloss, go see The Hundred-Foot Journey. This movie is art, and that ain’t always pretty — Lorenzo Hagerman’s very handsome cinematography notwithstanding. (1:45) Roxie. (Dennis Harvey)

The Hundred-Foot Journey Yep, it’s another chef-centric flick. This one stars Helen Mirren as a snooty French restaurateur who clashes with the Indian family who sets up shop across the street. (2:02)

Into the Storm This disaster movie can’t be discussed without bringing up 1996’s Twister, probably the biggest cinematic showplace for tornadoes since 1939’s The Wizard of Oz. And while Into the Storm spectacularly improves upon Twister’s special effects and makes timely references to climate change’s fiercest consequences — the 2011 Joplin outbreak gets a nod in dialogue and via the inclusion of a scary high-school graduation scene — it’s also a far more shallow exercise. Twister was silly, but its ragtag storm chasers (including a then-unknown Philip Seymour Hoffman) were likable; Cary Elwes’ bad-guy meteorologist was fun to jeer; and the broken-marriage tension between Helen Hunt (pre-Oscar) and Bill Paxton (endearingly wooden) had at least a few script pages’ worth of depth. No such luck in Into the Storm, in which every character seems to have been crafted based on his or her ability to perpetuate Into the Storm’s “found-footage” aesthetic, be they filmmakers, tech-obsessed teens, or comic-relief adrenaline junkies dreaming of YouTube stardom. Sarah Wayne Callies (Walking Dead) does her best to bring gravitas as the scientist member of a documentary crew led by a tank-driving tornado hunter (Veep‘s Matt Walsh) — and Richard “Thorin Oakenshield” Armitage tries on an American accent to play the tough-love dad of two high-school boys — but no human here has as much charisma as those CG funnels. (1:29) (Cheryl Eddy)

Step Up All In Dancers from various films in the Step Up series join forces for this Vegas-set tale, which promises little in the way of a coherent plot, but plenty of fancy footwork. (1:52)

Teenage Mutant Ninja Turtles Years from now, film scholars will look back at these creatively bankrupt (if box office-rich) times and blame Michael Bay for many evils, including a garish Transformers series that won’t die. He also produces this theatrical reboot of a kiddie action series (currently enjoying a TV cartoon renaissance on Nickelodeon) that probably should’ve been left in the sewer after 2007’s TMNT — star Chris Evans thanks you for forgetting that even existed — or, even better, after revealing the secret of the ooze in the 1990s. But Teenage Mutant Ninja Turtles is here to stomp all over nostalgic goodwill, not to mention take advantage of CG advancements that render its heroes as “real” as pumped-up reptiles with weapons can be, with a 3D coating that does allegedly human but suspiciously plastic co-star Megan Fox no favors. If you can get past that eeriness, you won’t be rewarded for your efforts; the jokes are either unfunny or pointless (are we really still referencing the Lost finale?), and the plot is so insultingly predictable William Fichtner’s character might as well be named “Sinister Rich Guy.” May also contain: fart jokes, butt jokes, pizza. (2:00) (Cheryl Eddy)

What If A med-school dropout (Daniel Radcliffe) meets his dream girl (Zoe Kazan), and must struggle with the fact that she has a long-term boyfriend. (1:45)