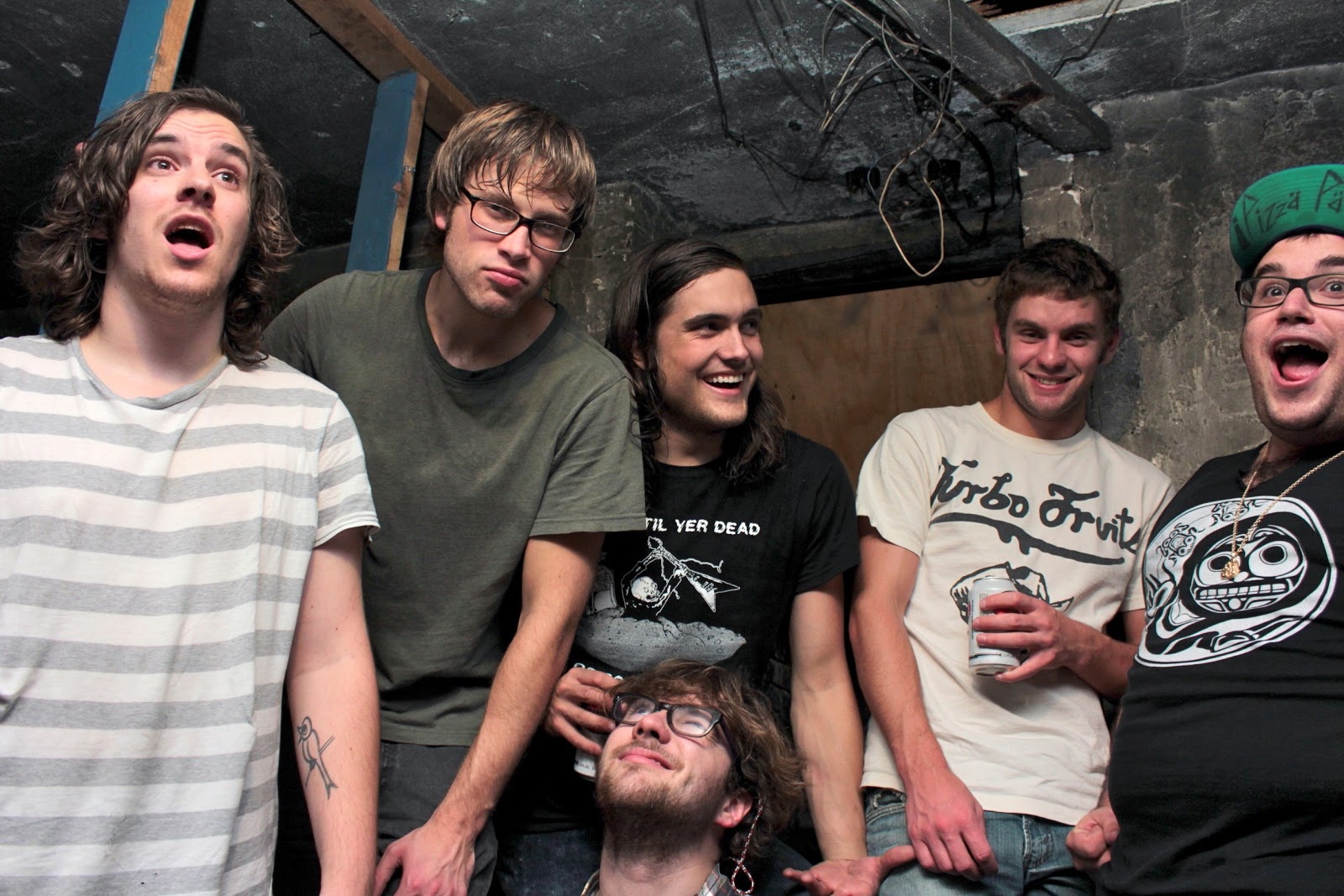 We’re headed to the park momentarily to support some of our favorite local bands who are doing their thing at OSL this year, but if you have a strong desire to stay far, far away from it all — well, let’s just say we understand that too.

For you live music lovers looking for something a little more low-key this weekend, here are your best bets. Most of them pair well with Tecate in a can.

Crocodiles and the Tweens: One of the key figures in the noisy San Diego rock scene, Crocodiles have come a long way from their Jesus and Mary Chain-aping early days, with four albums and a feud with notorious Arizona sheriff Joe Arpaio under their belt. The band has released an album every year since 2009 (except 2011, but they put out an extra EP in 2010 to make up for it) and are showing no signs of slowing down, gigging relentlessly with a variety of bands. A live Crocodiles show tends to sound like a sockhop in a sheet-metal factory, with rock ‘n’ roll riffs and yelps bouncing around a nightmarish industrial landscape. This is their second time at the Chapel. — Daniel Bromfield. $15, 9pm, The Chapel, www.thechapelsf.com

Those Darlins and Diarrhea Planet: This Nashville rock ‘n’ roll two-fer pairs a couple of bands that will almost certainly be playing much bigger stages next time they’re in town. Diarrhea Planet, in particular, is known for a pretty explosive (sorry) live show. $12, 8pm, Leo’s Music Club, www.clubleos.com

Woods: Mix Best Coast with mid-’70s Eno and you’re left with Woods, the lo-fi Brooklyn outfit that has released a prolific seven albums over seven years. The band’s most recent, With Light and With Love, is their most melodic work yet — generally known for their rampant experimentation and unpredictability, the group isn’t entirely eschewing their eccentricity, but are making their work more accessible. Lead singer Jeremy Earl, whose nasal vocals don’t exactly scream pop, is surprisingly adept at more smooth and singable melodies. The group will likely still be high from their annual Woodsist Festival in Big Sur, which features their friends and occasional collaborators Foxygen and Real Estate. Steve Gunn, the former guitarist in Kurt Vile’s The Violators, will open with cuts off of his acoustic and meditative 2013 release Time Off — David Kurlander. 10pm, $15, Brick & Mortar Music Hall, www.brickandmortarmusic.com

Gold Panda: Gold Panda hit post-Dilla paydirt five years ago with “Quitter’s Raga,” a brief, volatile single that remains one of the most fascinating works of 21st-century producer music. Since then, he’s established himself as one of the most singular and intriguing producers in the electronic world, merging pristine minimal techno with loping hip-hop rhythms and influences from South and East Asian music. His debut, Lucky Shiner,  remains a high-water mark of the last half-decade of electronic music, featuring the absolutely devastating lead single “You” and a host of other speaker-ready songs. Though last year’s Half Of Where You Live found him taking a more Spartan approach to his craft, it’s still comfort-food music, accessible across a wide spectrum of genres, demographics, and consumed substances. — Daniel Bromfield 10pm, $20, www.mezzaninesf.com

Forrest Day: A little bit funk, a little bit punk, a little bit hip-hop, a little bit all over the place — the East Bay native (and singer/sax player) for which this band is named is known for a rather captivating stage show that keeps you guessing and, most likely, dancing. 9pm, $12, Bottom of the Hill, www.bottomofthehill.com

Darlene Love: Just in case you weren’t already in love with the unsung ’60s girl group singer — who repeatedly got the shaft from producer Phil Spector when she tried to launch a solo career as opposed to singing backup for very little money and even less glory (Spector actually released her work under a different girl group’s name) — last year’s award-winning documentary 20 Feet From Stardom  likely did the trick. Her voice sounds strong and joyful as ever, and the warmth and effusiveness that pour from her live performances are undeniable. If the masses at Outside Lands aren’t quite your thing, this free show should bring out a different kind of mass, indeed. 2pm, free, Stern Grove, www.sterngrove.org

Apogee Sound Club: Pure punk ethos with just enough pop in their hooks to keep your head bobbing. These local kids are gearing up for big things with a brnad-new LP in the second half of the year — catch ’em on home turf and you can say you knew them when. Violence Creeps will make for a nice, noisy appetizer. 8:30pm, $6, Hemlock Tavern, www.hemlocktavern.com