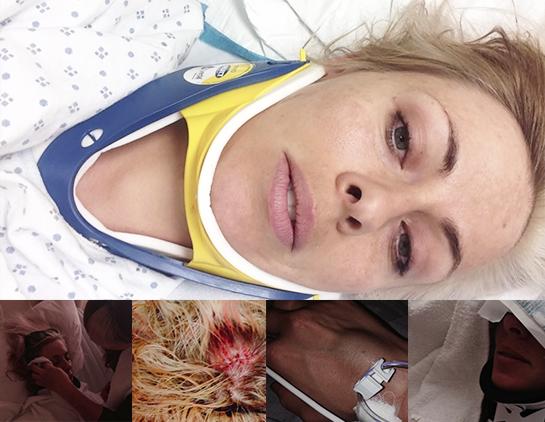 As a part of a citywide effort to eliminate all pedestrian deaths by 2024, San Francisco will study the impact of reducing speed limits to 20 mph.

“This is a reasonable issue to look into making San Francisco streets safer,” Sup. Eric Mar said, in a public statement. “There is too much excellent work and research going into it nationally and internationally to ignore.”

The study was proposed by Mar as part of Vision Zero – a Swedish concept adopted by San Francisco at the behest of Sup. Jane Kim earlier this year. The initiative aims to reduce pedestrian deaths to zero within 10 years, with a focus on educating drivers, engineering roads for safety, and enforcing traffic laws (which the SFPD agreed to reform ealrier this year). Data from the study should be available in early fall.

Where the speed changes would occur is the subject of the study. “We’re going to the experts,” Peter Lauterborn, Mar’s aide, told the Guardian. That’s the whole point of the study, he said, to figure out where and by how much speed could be reduced in the city to save lives.

Paris, London, cities in Sweden, and New York all implemented speed limit reductions to save pedestrian lives. According to the British Medical Journal, serious traffic-related fatalities or injuries decreased by 46 percent in 20 mph zones in London.

The San Francisco Municipal Transportation Agency and the San Francisco Police Department got on board with the Vision Zero pedestrian safety plan, proposed by Sup. Jane Kim, earlier this year.

According to California’s Office of Traffic Safety, San Francisco was ranked number one for traffic fatalities and injuries in 2011, compared to other similarly sized cities.

“The overall frequency of traffic fatalities in the City of San Francisco constitutes a public health crisis,” the SFMTA warned in its Vision Zero web post.

The statistics the SFMTA presented may seem dry, but tell the tale of preventable pain pedestrians suffered at the mercy of autos: Over the ten years from 2002 to 2011 the City lost a total of 310 lives to traffic fatalities. Each year alone on average 800 people are injured and 100 severely injured or killed while walking in San Francisco.

Walk SF has repeatedly advocated to fix intersections that are known to be especially dangerous, as only six percent of SF intersections are responsible for 60 percent of pedestrian crashes. Most of these areas are located in SoMa and the Tenderloin districts, the latter is where 6-year-old Sofia Liu was killed on New Year’ Eve.

Walk SF’s Executive Director Nicole Schneider told us 20 mph zones would make it easier for cars to stop, expand drivers’ view of streets, and decrease the force of impact.

In 2011 the city instituted 15 mph school zones after strong advocacy from Walk SF and other groups. While Schneider didn’t have any statistics about the impact of the speed limit on hand, she did say that there is a “perception of change” in these zones.

But there are environmental benefits of slower speeds as well, Lauterborn told us: driving slower uses less gas.

The U.S. Department of Energy says that speeding, rapidly accelerating, and frequently braking can decrease gas mileage by 33 percent. A lower speed limit would decrease driving costs as well as protect pedestrians.

Lauterborn said even if the study shows a 20 mph speed limit would be beneficial, there are state laws that might prevent SF from lowering the speed limit. Local governments can only set the speed limit lower than 25mph on streets smaller than 25 feet wide or in business, residential, or school zones. To lower the speed limit to 20mph on a street like Sunset, the city would likely need state permission.

At a fiery Board of Supervisors hearing on Vision Zero in January, a pedestrian who was hit by a car in 2013 named Jikaiah Stevens offered a scathing critique of current vehicle collision policies. “What is their incentive to drive safely when there are no consequences?” Stevens asked the board that night. A 20 mph limit may go a long way towards preventing pedestrian injuries like Stevens’.