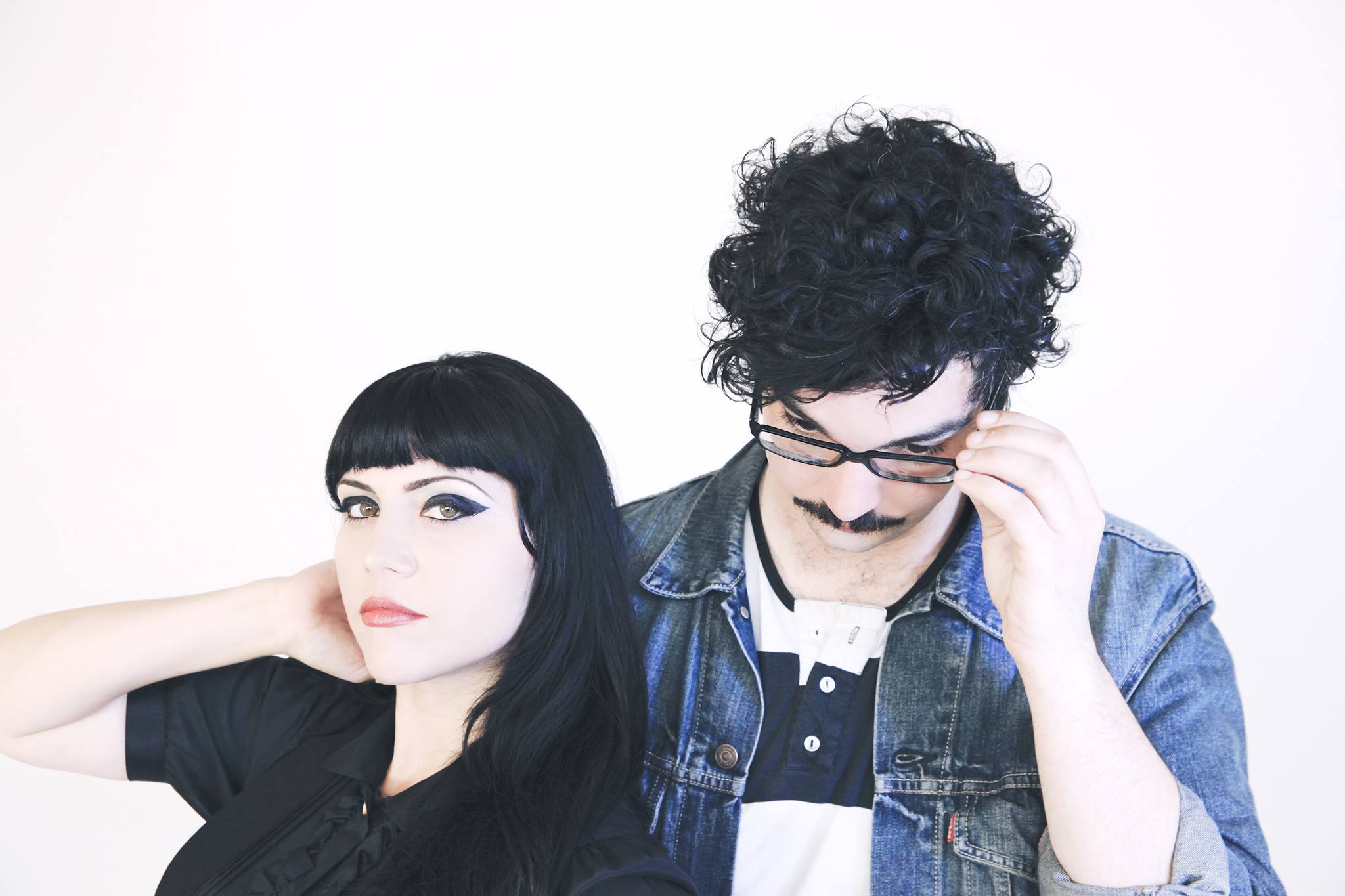 If you’ve ever walked out of a dance party wishing you could take the party home with you, Push The Feeling has a solution to your problem. For the last two years, Kevin Meenan and Drew Marcogliese have hosted dance parties at the Lower Haight’s Underground SF nightclub under that name; they’ve hosted all manner of DJs, from local heroes like Giraffage to blogosphere faves like YACHT and Les Sins (aka Toro Y Moi).

But recently, they’ve expanded their endeavors into the field of recorded sound, launched a label under the Push the Feeling name. This week they released a 12-inch containing “Skulls,” a song by Marcogliese’s band Silver Hands, plus four remixes. Of course, the parties will go on: Most immediately, they’re hosting a release party for the 12-inch on Saturday, July 5 at Underground, featuring performances by Silver Hands, Marcogliese (as YR SKULL), and Meenan (as Epicsauce).

Of the remixers, three (Chautauqua, Woolfy, and YR SKULL) have performed at Push The Feeling. The fourth remix comes from Mike Simonetti, boss of the influential Italians Do It Better label; he hasn’t played yet, but according to Meenan, he’s “on our wishlist.”

Yet Push the Feeling doesn’t plan to release only party regulars. The two are fans of just about anything on the electronic spectrum, and as long as it has an electronic element, they’re game.

Meenan and Marcogliese said they had talked about starting a label for a long time, even before the parties. But the demands of the parties made it difficult to get the project off the ground.

“Every month, it was like ‘Okay, we’re done with this party, let’s focus on the label stuff,’ and then next thing we know we’re booking the next party,” said Meenan.  “Realistically, we’re about six months behind where we wanted to be about a year ago.”

But with the label off the ground, and the duo has no intention of slowing down. (The parties will continue at the same rate and will, the organizers promise, be just as wild as ever. If anything, the launch of the label is just another chance to party.)

Hosting a label carries a certain prestige, and it’s already brought them blogosphere recognition. The 12-inch has been featured on prominent blogs such as XLR8R, Lagasta, and Gorilla vs. Bear. But the parties will be just as cheap and accessible as ever: Admission to Push the Feeling event is rarely more than $6, and the duo plans to keep it that way.

“We go to clubs, but the reality is we’re more neighborhood bar-type guys,” Marcogliese said of the cheap, fun, accessible dance music scene he and Meenan have curated.  “We wanted to make it very laid-back, not like an in-your-face club with expensive drinks and cover. We focus on keeping it cheap, keeping it casual — keeping it a night we would both want to go to.”

With YR SKULL and Epicsauce DJs