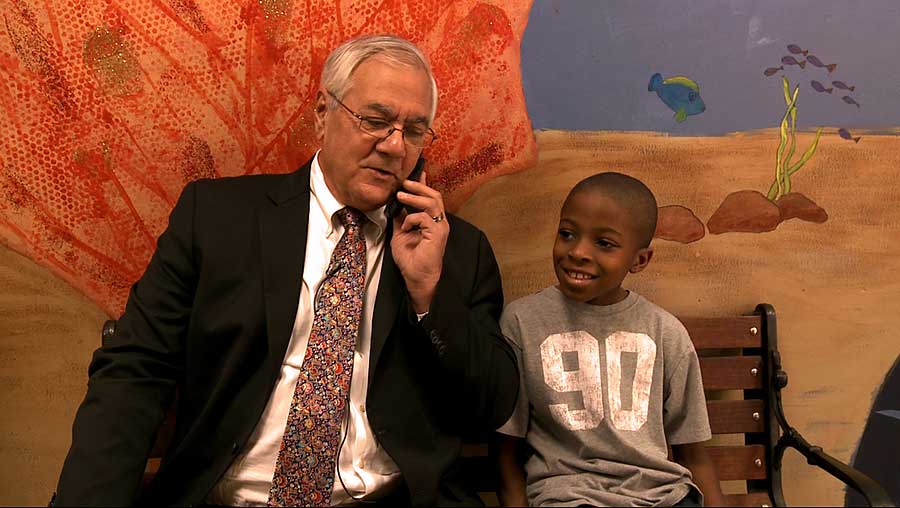 Pride’s Pink Saturday offered a dynamic final morning of the massive 38th annual Frameline, the world’s largest film festival devoted to LGBT films. Compared to What: The Improbable Journey of Barney Frank, a doc that gives an intimate look into the private and political life of the recently retired iconic Congressman, screened to a packed and cheering crowd at the Castro Theater.

The film (trailer here) eschews direct chronology for a thematic look at Frank’s development, from his days as a Harvard political wunderkind to his immensely powerful tenure as a US congressman, during which time he headed the House Financial Services Committee and crafted the 2010 Dodd-Frank Wall Street Reform and Consumer Protection Act. The film, while a love letter to the idiosyncratic and clever Frank, does not shy away from his his tortured time as a closeted public figure and his late-80s prostitution scandal.

Co-directors Sheila Canavan and Michael Chandler received thunderous applause before Frank and husband Jim Ready, who also features prominently in the film, took the stage and fielded questions from the audience. Ready told a hilarious story about how 60 Minutes quasi-outed him to his ex-girlfriend while Frank delivered a rousing declaration of support for equal workplace rights.

Compared to What picked up Frameline’s Audience Award for Best Documentary. DVDs can be pre-ordered here.