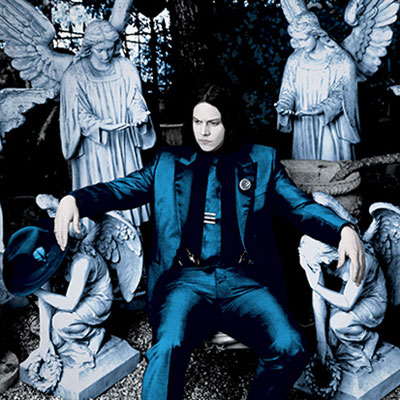 Hey you. Yeah, you. Are you still sitting at your desk, despite it being a beautiful day outside, and despite the proximity of large-screen TVs tuned to the World Cup inside multiple alcohol-serving establishments within three blocks of you in every direction?

Give yourself a pat on the back. You deserve it. And you have less than an hour to go!

To help kill those last few minutes of clock-watching, here are some musical highlights of the past week, and a thing or two to do this weekend:

1. YouTube is about to fuck up 95 percent of what you and I use YouTube for. Sorry, not cat videos; I meant listening to audio and watching videos from independent artists. An executive from the Google-owned giant recently told the Financial Times that YouTube was prepared to remove videos from labels that didn’t sign their contract for the new YouTube Music Pass (a paid licensing program) “within days.” Reps from a lot of these labels (like 4AD — see ya, The National, tUnE-yArDs, Deerhunter, et al) have said they’ve been offered the extraordinarily shitty end of the terms stick.

2. If you’re sticking around the Bay Area this weekend — unlike the 8 out of 10 musicians I’ve talked to in the past few days who are all taking off for Hickey Fest — you could do a lot worse than to check out the ULUV Music Day, a festival of free music featuring more than 100 bands playing throughout the day at parklets, BART stations, and other public locations in every neighborhood in the city from noon to 5pm. At 6pm, head over to Dolores Park for a “music flash mob” and official proclamation from the City of San Francisco.

4. Biopics are in the works about NWA and Aaliyah, though the latter’s family is none too happy about it. By contrast, Ashanti has hit the county fair circuit.

5. Jack White (who’ll be at the Bill Graham Civic Auditorium Aug. 22 and 23) debuted his latest, Lazaretto, at #1 on the Billboard charts, selling 138,000 copies in its first week — some 40,000 of them vinyl. That broke Pearl Jam’s record for the largest sales week for a vinyl album, a title that previously went to 1991’s Vitalogy. Let’s compare and contrast (quick, before YouTube takes them down).