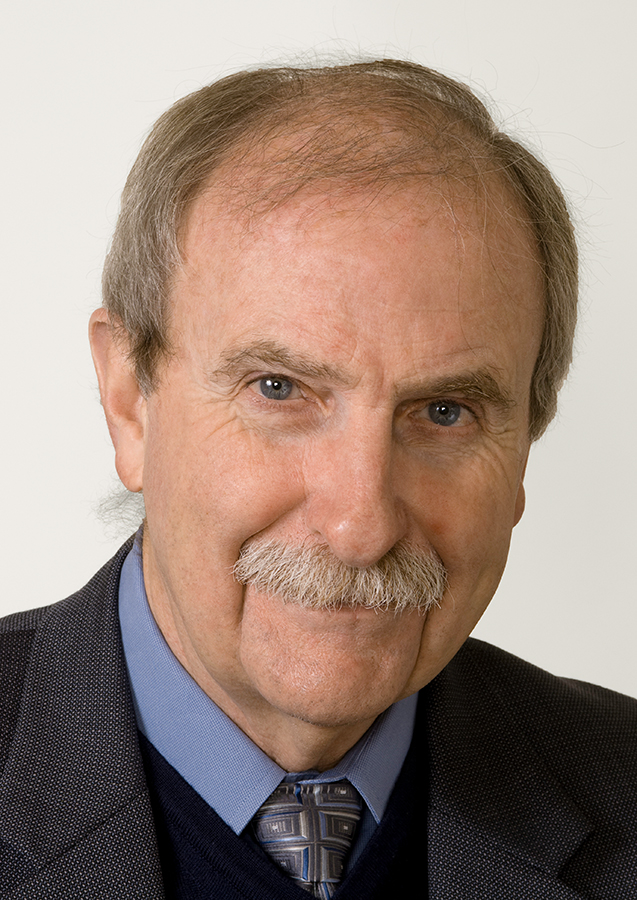 The San Francisco Board of Supervisors voted to reject an environmental appeal of the decision to repeal paying for parking meters on Sundays, which was voted on by the San Francisco Municipal Transportation Agency in April as part of the agency’s annual budget approval.

It was a hotly contested decision, as competing interest groups fought for their slice of Muni’s funding. SFMTA Chairman Tom Nolan told us at the time, “As long as I’ve been on the SFMTA board I’ve never felt more pressure.”

This week’s appeal to the Board of Supervisors focused on one aspect of the overall SFMTA budget: the repeal of paid Sunday meters.

“I appreciate there is frustration,” SFMTA Director Ed Reiskin said to the board. That was an understatement.

The Sunday meters benefit many, the appeal’s filers contended: Less cars circled around looking for parking (because more drivers could actually find spots) meant reduced congestion and safer streets for bicyclists and pedestrians. It’s a sign of the strength of the argument that the appeal was filed by transit advocacy group Livable City (whose executive director is BART board member Tom Radulovich) and Mario Tanev, a very bright policy wonk over at the San Francisco Transit Riders Union.

“The SFMTA’s own data proves the Sunday meters were good for the city,” Cynthia Crews of the League of Pissed Off Voters said to the board. “We need to stop playing chicken with public safety.”

But despite the environmental benefits of paid meters, the appeal was rejected. The reasons are buried in political gobbledygook, but untangling the complex story reveals the mayor’s power, and his missteps.

Firstly, the environmental appeal wasn’t exactly aimed at the meters themselves, but at the SFMTA budget as a whole. That’s because the SFMTA board didn’t vote to repeal Sunday meters directly, but stuffed it into their approved budget, which is exempt from California Environmental Quality Act review. It was like serving up a distasteful Sunday meter fruitcake with the Muni budget holiday meal: You’d better eat the whole dinner, or else you’re not eating at all.

Budgets are statutorily exempt from environmental review (otherwise there’d be an EIR with every major financial decision). So the Sunday meters were approved through a politically tactical move, shielded by the environmental exemption cloak of the budget.

This meant the environmental appeal yesterday targeted not just the meters, but it could effectively challenge the entire SFMTA’s right to environmental review exception for its budgets, supervisors said. They also warned such a challenge may set a precedent for other budgets from other agencies to not be exempt from environmental review, an onerous burden. That was too big of a pill for the board to swallow, which is likely why only two supervisors voted against granting the SFMTA the CEQA exemption: John Avalos and Eric Mar.

Yet most of the political maneuvering wasn’t from the board, but from Mayor Ed Lee, a problem Supervisor David Campos used this review hearing to highlight. “Even if you do or don’t want to see Sunday meter parking, irrespective of the issue,” Campos said, “I think the way this matter was handled by the SFMTA, respectfully, is not something anyone should be happy with.”

He continued: “Let’s be clear: The reason why the SFMTA budget included an item that did not provide for funding from Sunday meters is because the mayor wanted it that way. We have a budget system that is essentially run by decisions made in the Mayor’s Office.”

We posed this idea in our story “Politics over Policy” [4/22], contending that because the SFMTA is appointed by the mayor (meaning, he picks and chooses who is on the board), the board members are therefore politically beholden to the mayor.

Campos drove this point home at the meeting: “I think there’s something to be said when the appointment of one official (on the SFMTA board) is entirely dependent on [the mayor], who can disagree or agree with the decisions you made.”

The night before our last story went to print, SFMTA Board Chariman Tom Nolan told us that was in fact exactly what happened on the Sunday meter issue. The SFMTA board, whose directors vote on resolutions every week, received a phone call from the mayor asking for a specific vote. And he got it.

“Ed Resikin, myself, and a few others in a conference call [with the Mayor’s Office],” Nolan said. He told us the central message of the call was this: The mayor wanted to put a vehicle license fee increase on the city’s November ballot. In order to do that, the mayor contended, car drivers needed to feel like they weren’t being nickled and dimed. Paid Sunday meters had to go.

“That was where they advanced the idea that the mayor wanted to do that,” Nolan told us. “That call was right before the mayor’s State of the City message.”

Nolan is an affable, straightforward person. The budget the SFMTA passed came on the heels of a fiery meeting, filled to the gills with activists from the senior and persons with disabilties communities. They asked for free Muni for those same groups, which would cost less money than the Sunday meters would bring in — many at the meeting said the meters could pay for the free Muni service. The need is dire, as some seniors said they regularly made the choice between groceries and a Muni pass.

“Muni is for everybody, especially those who need it most,” he said. “The testimony was very heartbreaking. It’s expensive to live in this city.”

But in the end, he told us, the mayor felt it was best to kibosh the Sunday meters, which deprived the SFMTA of funding to make Muni free for qualified seniors. We asked Nolan if the mayor had outsized influence on the SFMTA board.

“I think people are aware that we are quasi-independent,” he said. “We are clearly part of the city family. I can assure you that this happens very seldom that we get this pressure from the Mayor’s Office. He’s a very open-minded guy, really, and he has a high tolerance for ambiguity, which I like.”

SFMTA Board Director Cheryl Brinkman supported paid Sunday meters. But when justifying her vote to repeal them, she told the packed board meeting the “best political minds” in the Mayor’s Office said it was the right thing to do in order to pass the VLF increase ballot measure.

But in a move that outraged Sup. Scott Wiener and many others, just this month Lee dropped the VLF ballot measure altogether for this year, eventually agreeing to support its placement on the November 2016 ballot.

So to pave the way for success at the ballot box the board rejected free Muni for seniors and lost over $10 million in Muni funding. And in the end, the mayor threw all the justification for his compromises out the window.