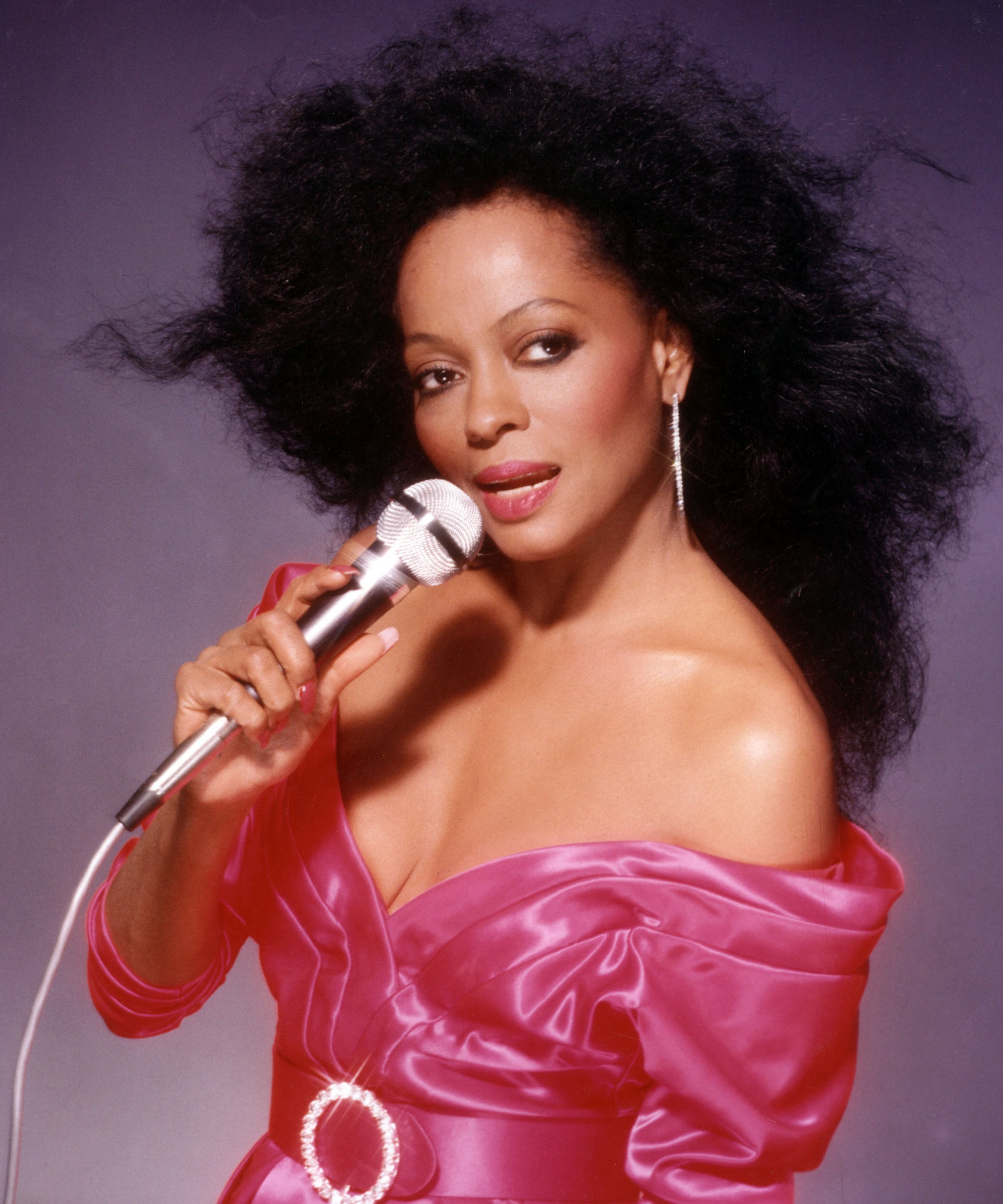 Hey, did you hear that Gwyneth Paltrow and Chris Martin, lead singer of Coldplay, are splitting up? Of course you did. Did you actually read through an entire news item about it before remembering that Gwyneth Paltrow is the most insufferable actress you can think of, and that’s really saying something because there are a lot of them? Then there’s the fact that Coldplay is, without exaggeration, one of the most boring bands that currently exists in the vast, vast landscape of offensively boring, mall-friendly, easily digested pop-rock music. It’s the musical equivalent of an unsalted rice cake.

The idea that any music fan is spending any amount of time today reading clickbait about this topic hurts us. It hurts our hearts. With that in mind: Here are seven good music-related things to do on the Internet today, none of which are trying desperately to sound like a watered-down version of Radiohead and failing.

1. Read our feature on Sharon Jones kicking cancer’s ass and coming back stronger and sassier than ever before — with a brand-new album and an indignant stance on American healthcare.

2. Listen to a track off Mikal Cronin’s new record, which drops next Tuesday.

3. Watch Jon Stewart talk about his punk days in Jersey with the Butthole Surfers’ Gibby Haynes.

4. Read our interview with Stephen Malkmus, in which he discusses the Jicks’ new album, name-checks Ty Segall and tUnE-yArDs, and advises teens to stop sexting and start a band.

5. Read the East Bay Express’ profile of Meklit Hadero, cover star of our On the Rise issue last week.

6. Check out LA-based funksters Vulfpeck‘s highly creative use of Spotify to simultaneously fund a bunch of free shows and call out Spotify for not supporting musicians more, with a full album of silent songs that clock in at just over 30 seconds each, the length of time after which Spotify pays bands whopping royalties. Just kidding about the whopping part.

7. Pay your respects: Today, March 26, is both Steven Tyler’s and Diana Ross’ birthday. Tyler, 66, is celebrating by advocating for copyright protections in our nation’s capital. Ross, 70, appears to be doing a lot of casino shows throughout the Midwest, and also still looks goddamn fabulous in a sparkly gown. It’s also the 17th anniversary of the Heaven’s Gate mass suicide.

Sorry. Um. Celebrate/mourn that one however you will. We’ll be over here with Alicia Silverstone.