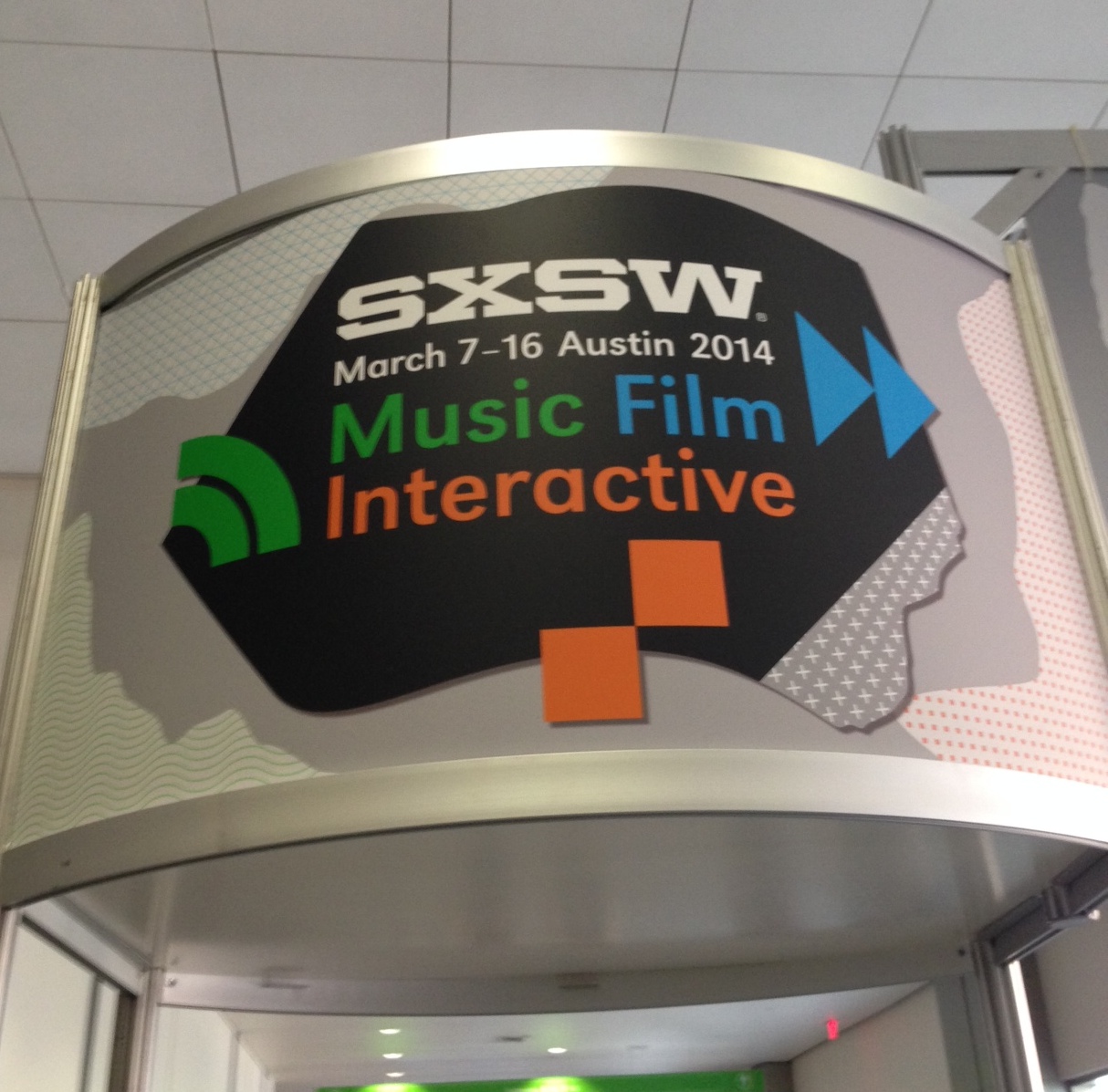 [Ed note: George was going to write a recap of the first day’s shows and general SXSW revelry, but with news of last night’s horrendous accident making the rounds, that felt a little inappropriate. Stay tuned for more festival coverage.]

Last night tragedy struck SXSW when a drunk driver rammed into a crowd of people. Two people are confirmed dead, one man from The Netherlands and one local woman. In total, 23 people have been reported injured; eight remain in the hospital. The suspect has been charged and is currently in custody, and his or her identity will be made public later today.

SXSW’s official statement on the matter:

“Our thoughts and prayers go out to those affected by the tragic accident that took place last night here in Austin. We appreciate and commend the first responders, as well as the city agencies who so quickly sprung into action. We will be making schedule and venue changes for programming in the surrounding area of last night’s events. All other programming will continue as previously scheduled.”

I was fortunate enough to have already been at my friend’s house and asleep when the tragic incident occurred. In fact, I didn’t even find out about it until I woke up this morning to a total of nine emails, texts, and missed calls from my parents. When I reading about the coverage of the incident, one tweet in particular stood out for me: “A horrible wake up call for a rapidly growing city with an economy based on alcohol and terrible public transportation, this is awful” — a stark reminder that sometimes horrible things occur not only because of reckless individuals but as a result of our environment.

In that vein, some attendees I talked to expressed how unsurprised they were that this happened, given the continent-sized amount of alcohol drunk by thousands of people here, all stumbling around within a few square miles. From what I’ve seen, the city of Austin, the SXSW organizers, and participating venues have all gone to great lengths to ensure people’s safety. Unfortunately, there are some things you just can’t prepare for.