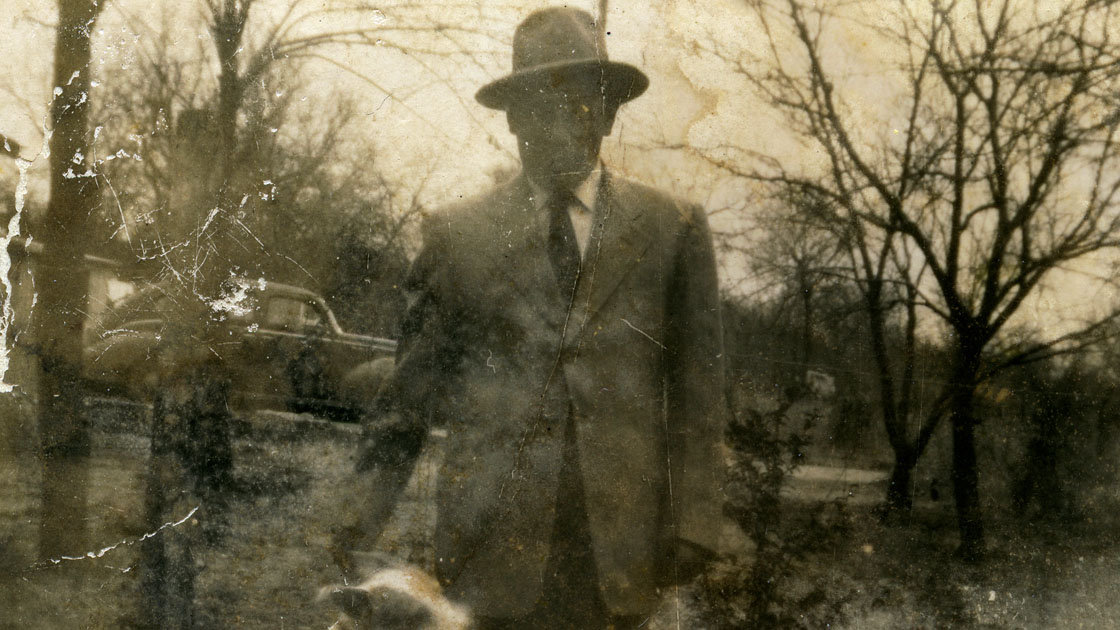 Running into Chris Eyre was easily one of the most exciting moments of this year’s festival. Following his 1998 Audience Award-winning debut, Smoke Signals, Eyre premiered Skins at Sundance 2002, just a few months after 9/11 — and it still ranks as one of the most memorable cinematic experiences I’ve ever had.

After the film, which offers a harrowing look at a sheriff on the Pine Ridge reservation (which is still to this day the poorest in the nation), Park City audiences were dumbfounded as to how to respond. Producer Jon Kilik, who also helped Spike Lee with his ensemble masterpieces Do the Right Thing (1989) and Clockers (1995) was on hand with director Eyre as they plowed through us progressive pit fallers at Sundance. “We are all responsible.” Eyre’s words are still stuck in my head.

Other than directing a couple of Friday Night Lights episodes and a few TV movies, Eyre has since had difficulty getting features financed. Make sure to track down his stunning 40-minute A Thousand Roads (2005), created for the Smithsonian’s National Museum of the American Indian. It showcases a harrowing score by Dead Can Dance’s Lisa Gerrard.

And so the baton seems to have been passed to 34-year-old Oklahoma-based Sterlin Harjo, who read a segment from Hal Ashby’s Bound To Glory (1976), an ode to folk pioneer Woody Guthrie, at the Native Forum anniversary celebration. It perfectly connected his regional stories to a larger context.

Harjo’s third feature, documentary This May Be the Last Time (US) is a historian’s as well as musicologist’s dream, as Harjo attempts to uncover his grandfather’s disappearance in 1962. As he traces the origins of the Seminole songs that he grew up with, he learns that his tribe’s singing style is tied to traditions that originated in Scotland, Appalachia, and the experiences of enslaved African Americans.

With a film that plays out similarly to Malik Bendjelloul’s Searching For Sugar Man (2012), Harjo has constructed a deeply moving personal documentary that transcends the region, and can connect to anyone interested in our country’s complicated colonialism.

I was able to track Sterlin Harjo down post-fest for a quick interview, and he’s as thoughtful and as passionate as his films suggest. Smoke Signals and Jim Jarmusch’s acid-western Dead Man (1995) both came out at the perfect time to open Harjo’s eyes to filmmaking as a possible career.

“Jarmusch did such a wonderful job with Dead Man, even better than some Native filmmakers. The language, the wardrobe, the regions, it was all so well researched. And the film isn’t about an Indian; it’s about a human who’s complicated, with a dark side and a lighter side,” he said. After graduating from the University of Oklahoma in 1998, Harjo found that he had to leave home to begin reflecting on his own part of the country.

After completing the Sundance Lab and Native Forum through the Sundance Institute, Harjo made his debut feature, Four Sheets to the Wind (2007), a terrific hipster comedy about a twenty-something who takes a trip to visit his sister off the reservation. “The film is a reactionary Native film to the reactionary Native films that I grew up with. I wanted to contradict the newly formed stereotypes from within the community. No one was going to walk around talking about ‘being an Indian,’ because that didn’t happen in my world. There’s an integrated relationship with a white woman and no one was going to comment on it. Indians were going to drink beer and smoke pot and it wasn’t going to be an issue.”

Though star Tamara Podemski won an Independant Spirit Award nomination as well as a Special Jury Prize at Sundance for her “fully realized physical and emotional turn,” the film ran into categorical problems from distributors. “There were supposedly three-hour meetings about how the film was ‘too Indian’ as well as ‘not Native enough’,” he recalled.

And here lies perhaps the biggest problem with second-generation Native/Indigenous cinema; Who wants to watch these films? Harjo’s follow-up, 2009’s Barking Water, which premiered at Sundance, spotlights a powerhouse performance by Richard Ray Whitman as a man dying of cancer trying to get back home.

With shades of David Lynch’s The Straight Story (1999), this poignant piece engages the viewer thoroughly through the struggles of generation gaps in our contemporary culture. And all the while, it exposes Oklahoma’s quiet and even “magical” ambiance, according to Harjo.

“It’s true, all of my films are centered around ‘Home’. That’s ‘Home’ with a capital H because growing up, displacement was a constant subject taught to us. The Trail of Tears seems to still be affecting us to this day. And so ‘Home’ is sacred and part of our mythology yet we are aware of it often feeling temporary. Funny enough, my next film Chief (which is a term used for homeless Natives) is centered around the loss of home when a man is forced to head to Tulsa, where he becomes homeless and finds himself in the middle of the city’s homeless population. You could call it a poetic thriller.”

Harjo is exactly the type of filmmaker I hope to uncover at film festivals: his work is thought-provoking, passionate, and energized. It’s now up to us to seek out and watch his films so that we don’t read about him 30 years from now and ponder “it’s too bad those second-generation filmmakers didn’t make more cinema.”