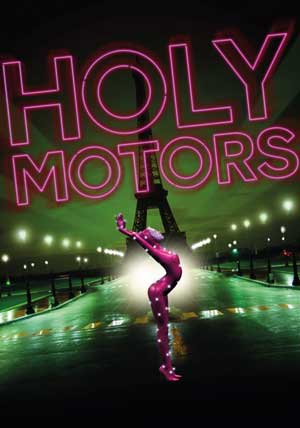 Carax seems to have affected more than a few around the world, most recently with his surreal romanticism in Holy Motors (2012).

This artful documentary will inspire you to head straight to your queue and add Mauvais Sang (1986),