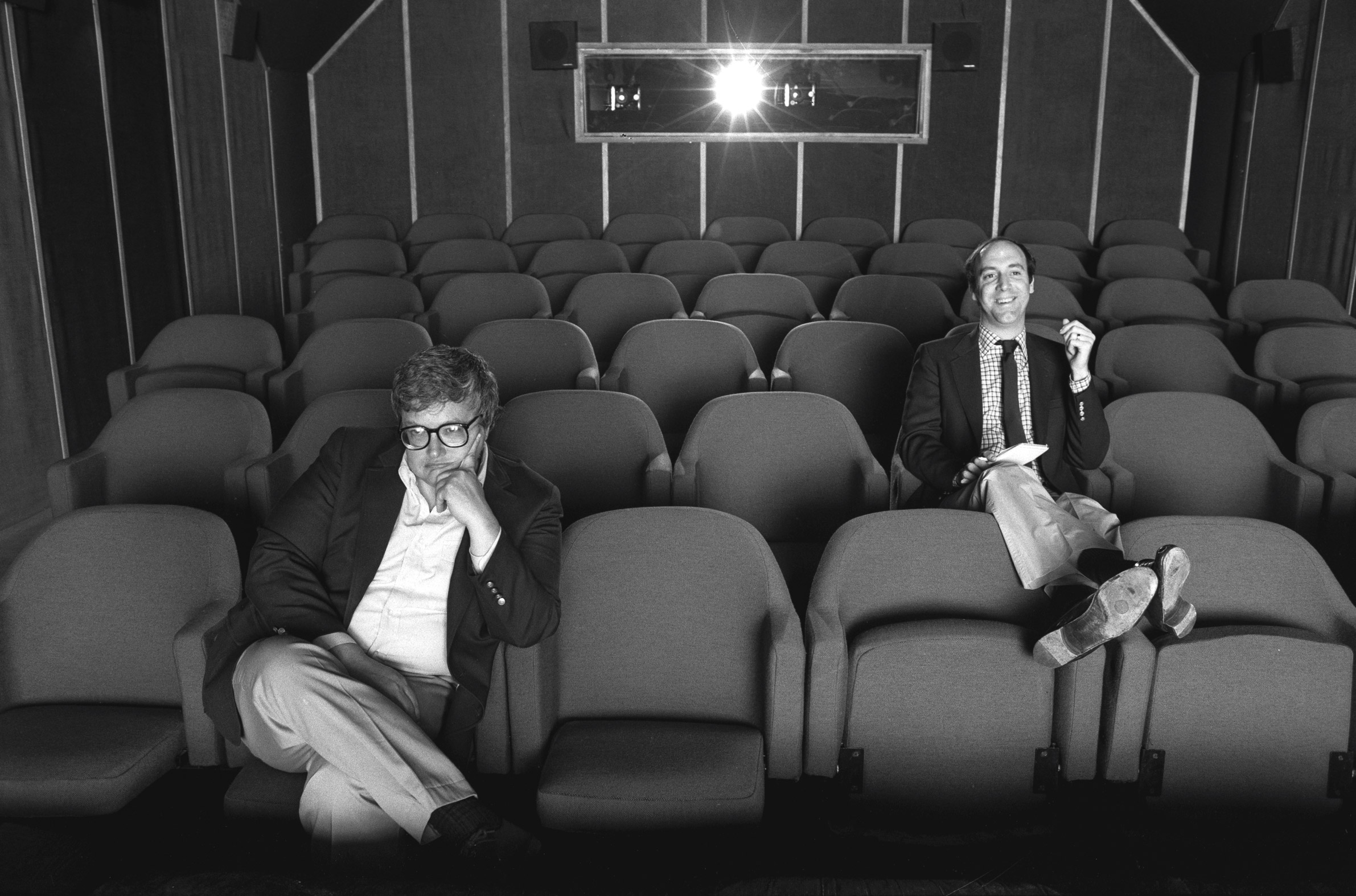 I grew up at the Sundance Film Festival — beginning in 1990, when my father took my 14-year-old self to an archival screening of Melvin Van Peebles’ X-rated Sweet Sweetback’s Baadasssss Song (1971), and my best friend Grayson Jenson’s parents introduced us to Richard Lester’s A Hard Day’s Night (1963).

These two films have polar-opposite subject matter, but they do share some odd similarities; they both make aggressive statements about counterculture, and both are cut together with hyperkinetic, French New Wave-esque editing. But back then, all I knew was that my life was maniacally changed … forever.

This transformative experience was enhanced by accidentally sitting next to only movie critic I had ever heard of: Mr. Roger Ebert. As it happens, a documentary about the late writer’s career, Steve James’ Life Itself, was one of the 2014 festival’s biggest hits. Friendly and engaging, Ebert explained to me (at 14) that he personally enjoyed watching the Beatles’ “best film” on 16mm as opposed to 35mm. The conversation we shared (“What are your favorite films?” Me: “Hellraiser II, Aliens, Evil Dead 2, and Phantasm II“) left a long and deep impression on me.

That was my first memorable Sundance moment. But this year’s Sundance and Slamdance Film Festivals — celebrating their 30th and 20th anniversaries, respectively — were (on the occasion of my own 24th Sundance anniversary) maybe the best I’ve ever experienced, overall.

Yeah, I say that every year, but there was something special about 2014. I attended 50 features, a handful of remarkable short films, two intimate concerts (Belle and Sebastian, DJ Steve Aoki), a poetry reading at Sundance with the finest Native and Indigenous filmmakers in the world right now, and a Slamdance awards ceremony for Christopher Nolan — who brought along his entire family!

Based on the above, I feel confident in predicting that this year is gonna be a remarkable one for cinema. Check back tomorrow for the first in my Sundance (and Slamdance) series of spoiler-free reviews, with an emphasis on under-the-radar films that you do not wanna miss.

Up next: Indonesian action sequel The Raid 2: Berandal and Amy Poehler-Paul Rudd rom-com spoof They Came Together. It’s on!