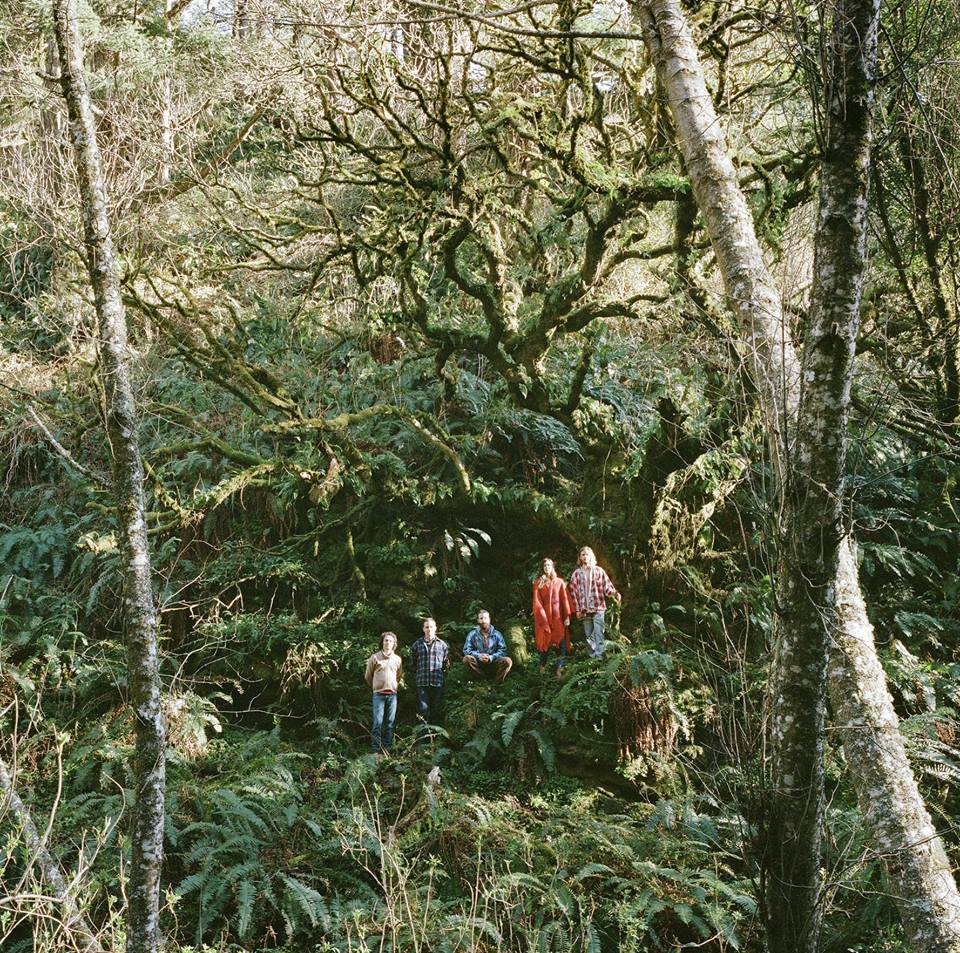 Locals Only is our weekly shout-out to the musicians who call the Bay Area home. Each week we spotlight an artist/band/music-maker with an upcoming show, album release, or general good news to share.To be considered, email esilvers@sfbg.com.

You know how people who’ve never been to California sometimes think the whole state is a Baywatch set? That we spend our winters in cut-offs and rollerskates, blasting Snoop Dogg while working on our tans?

To be fair, the past few weeks of Bay Area weather have made all of that pretty feasible, if you’re so inclined (thanks, global warming!). Regardless, being a beach bum in San Francisco has its own unique, fog-seeped aesthetic: I didn’t realize that putting on 15 layers to go to the beach wasn’t “normal” until I went away to college in San Diego. It’s only logical that we’d have a slightly different ocean-influenced soundtrack here, as well.

Enter Farallons, an SF five-piece whose dreamy blend of surf-pop and indie folk has been garnering buzz since their July 2013 debut EP, Outer Sun Sets. Singer-songwriters Andrew Brennan and Aubrey Trinnaman are at the helm with honeyed, seemingly effortless harmonies; there’s liberal use of synth and plenty of peppy surf-rock guitar, but there are dark moods here, too, and more than a little salt. Farallons will play at Amnesia every Tuesday in January, accompanied by a different opener each night. Ahead of the first show, Brennan shared a few thoughts on the Bay Area music scene and living at the beach.

SFBG How would you say living in SF — in particular, the Sunset — has shaped your music?

AB In two major ways. First, exposure to fantastic music being created by innovative artists. The musical community here really helps to facilitate an ongoing state of creativity and collaboration.  My friends are some of my absolute favorite musicians; I think it’s fair to say that I am some of my friends’ biggest fans.

Second, the place. The Pacific Ocean and Northern California environ have a huge influence on my spirit and creative output.  I live on the ocean and get to see the sun set every single day.  The ocean is presenting waves and winds that have traveled for thousands of miles across the biggest wilderness on our planet.  I can step out my front door and take all of that in in a breath of air or by getting into the ocean for a surf.  It’s magic here.

SFBG You surf, and your music obviously has some surf-rock elements — does that just happen naturally? What’s your writing process like?

AB My music is heavily influenced by my sense of place.  This coastline and this ocean are incredibly powerful sources of identity for me, in both how I interact with them (whether it be through surfing or bicycling, etc.) and how they interact with me (weather patterns, growing seasons) and have no doubt influenced my creativity. So there’s an interplay between place, influence, and creativity, and many of my favorite artists also channel that interplay. Whether I’m influenced by peers or by my environment – it’s tough to pin down. It’s a cyclical process, and it’s self-reinforcing. I think that’s part of the reason there’s a coherence to the art coming out of this region.

SFBG What are the band’s plans for this coming year?

After the January residency at Amnesia, we will be doing a quick California tour in late February that will bring us to Nevada City, Davis, San Francisco, Santa Cruz, and LA.  Then we’ll focus on getting back into the studio to begin work on our first full-length record, which I hope to have completed and released by 2015.  We’ll be launching a Kickstarter within the month to help fund the album.

SFBG Food-wise, what’s the best-kept secret in the Outer Sunset?

No-brainer: Brother’s Pizza on Taraval, right next to The Riptide.  The vegetarian Indian slice can’t be beat, and the folks that work there are super sweet.