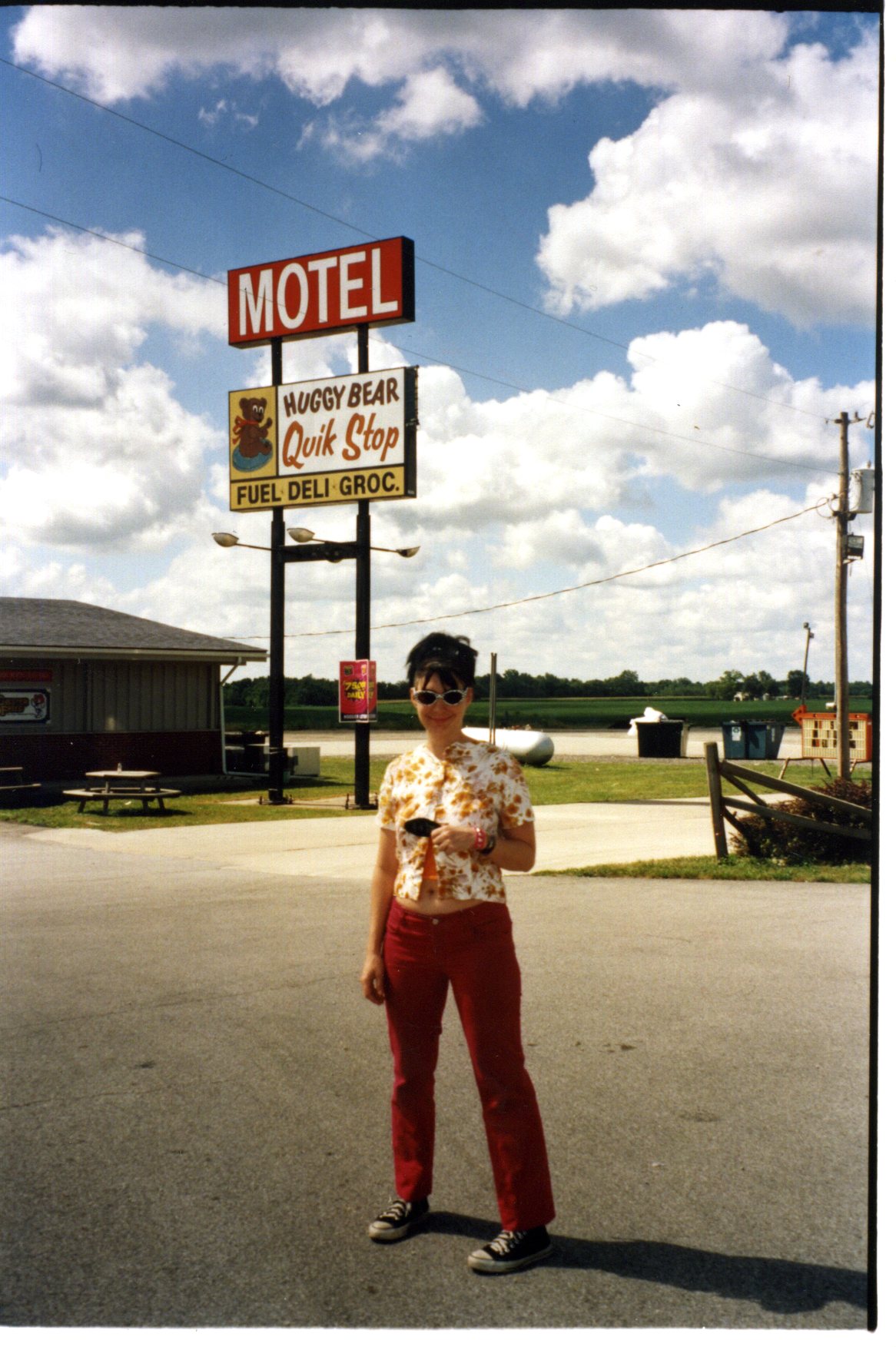 This week, we feature a pair of excellent documentaries: Frederick Wiseman’s At Berkeley (review here) and The Punk Singer, about riot grrrl icon Kathleen Hanna (review and interview here). Read on for short takes on this week’s new releases!

Art Gods: An Oral History of the Tower Records Art Department Bay Area filmmaker Strephon Taylor (2012’s The Complete Bob Wilkins Creature Features) turns his lens on Tower Records circa its 1980s heyday, when the hard-partying bros of the store’s in-house art department crafted displays for the hottest new album releases. Taylor, himself a veteran of the crew, gathers its founding members to reminisce, including original store artist Steve Pollutro, who made eye-catching magic using everyday supplies (posters, foam board, X-Acto knives, spray paint, etc.) and spawned an art style that invaded record stores worldwide. An odd length at just over an hour, Art Gods could have been trimmed of some of its superfluous anecdotes (a story about Pollutro’s failed attempts to enter the UK to help Tower set up its London branch drags on forever) and presented as a more fine-tuned shorter doc — or made more substantial by widening its interview pool beyond nostalgic former artists. (1:12) Balboa. (Cheryl Eddy)

Bettie Page Reveals All Mark Mori’s affectionate Bettie Page Reveals All is narrated in the form of a rambling, chuckle-punctuated interview with the late pin-up icon herself. (We never actually see her except in archival film and images.) Even die-hards who already know the story behind the legend — a rough childhood, several unsuccessful marriages, mental-health issues — will likely learn some new tidbits. (A friend recalls watching 2005’s unauthorized biopic The Notorious Bettie Page with its subject, who hollered her opinion — “Lies! Lies!” — throughout.) Associates like Hugh Hefner and Dita Von Teese drop by to praise Page’s talents and legacy, but there’s no greater proof of lasting glamour than Page’s famous photographs, which she clearly loved posing for, and never regretted, even after embracing Christianity later in life. (1:41) (Cheryl Eddy)

Out of the Furnace Scott Cooper is best-known for directing Jeff Bridges to a long-overdue Oscar in 2009 country-music yarn Crazy Heart. Perhaps that’s why his follow-up contains so many stars: Christian Bale, Casey Affleck, Forest Whitaker, Willem Dafoe, Sam Shepard, Zoe Saldana, and Woody Harrelson. That cast is the main draw for Out of the Furnace, a glum fable of dying American dreams co-written by Cooper and Brad Inglesby. Furnace retains Crazy Heart‘s melodramatic tendencies and good ol’ boy milieu, though this time we’re deep in Pennsylvania’s Rust Belt, which manages to be even more depressing than Crazy Horse‘s honky-tonks. Cue gray skies, repeated shots of train tracks and smoke stacks, an emo banjo score, and dialogue that casually mentions that “the mill,” the only source of income for miles around, is about to close. Probably the nicest guy in town is Bale’s character, arrested early on for causing a fatal car accident thanks to his inability to turn down a drink offered by the town heavy (Dafoe). Post-prison, he discovers that his girlfriend (Saldana) has taken up with another man, and that his money-troubled Iraq-vet brother (Affleck) has been entering high-stakes pit fights. Really, this can’t end well for anyone. Adding to Out of the Furnace‘s bleak take on modern masculinity is Harrelson, stealing all his scenes with ease as a psychotically violent redneck. Mickey Knox lives! (1:56) (Cheryl Eddy)

Sweet Dreams When the all-female drum troupe at the center of Sweet Dreams performs — and we hear some of the players’ stories about their battles to emerge from the enormity of the Rwandan genocide — we fully understand why Oscar-winning editor Lisa Fruchtman and her brother, documentary director Rob Fruchtman, gravitated toward this story. Ingoma Nshya is rooted in a tradition that was once reserved for men, and is composed of the orphans, widows, wives, and offspring of both the victims and perpetrators of the genocide. Music seems to be one of the sole sources of creative expression and healing for them, until founder and theater director Kiki Katese convinces the hipster owners of Brooklyn’s Blue Marble Ice Cream to start a collective with the women to open the country’s first ice cream shop. The Fruchtmans touch on the horrors of the past but devote most of the drama to the quietly emotional as well as physically tangible issues of opening the store and actually going about making its soft-serve treats. With that focus, Sweet Dreams sometimes seems to overlook the obvious — the ever-lingering specter of violence and trauma, the unanswered questions of justice, and the women’s daily struggle to coexist — and those with a journalistic, or even musically ethnographic, mindset, will be frustrated by some of the absences, like the lack of information about the performances and music itself. That’s not to say Sweet Dreams‘ story isn’t worth telling — or relishing. (1:23) (Kimberly Chun)

Walking the Camino: Six Ways to Santiago This documentary follows six modern-day pilgrims as they embark on a journey across Spain. (1:24) Balboa.