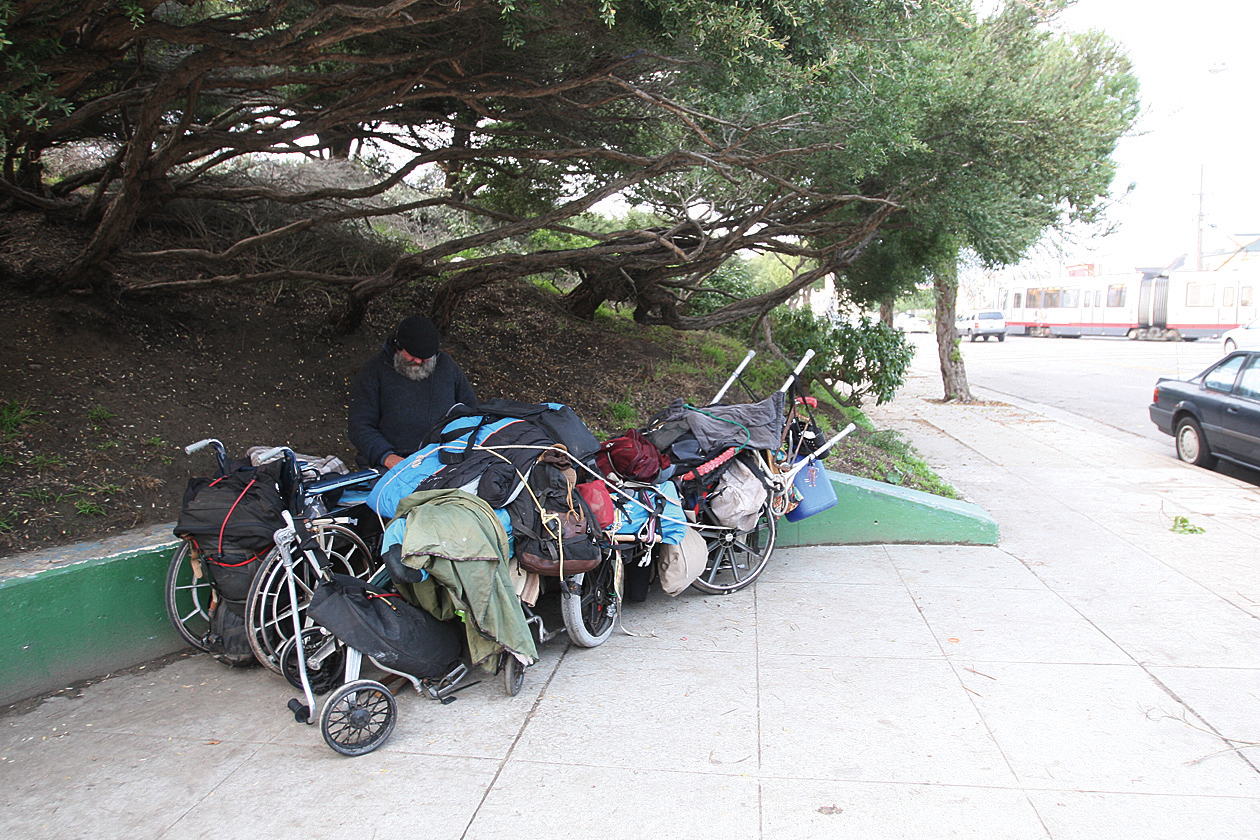 The Coalition on Homelessness has launched a campaign to defeat Sup. Scott Wiener’s legislation to close down all city parks and most major plazas from midnight to 5am, which the Board of Supervisors is set to consider on Oct. 29. Activists are targeting three swing votes who could decide the controversial issue: Sups. London Breed, Norman Yee, and Katy Tang.

In an email blast to supporters, COH urged people to contact those three supervisors to raise their concerns, even suggesting a script that includes these arguments, “It further eliminates access to public space for all, it will displace homeless people, and is a waste of city funds.” [UPDATE: To protest the proposal, the Harvey Milk LGBT Democratic Club is hosting a “sleep-in” protest at Dolores Park tonight (Mon/28) starting at 9pm.]

COH Executive Director Jennifer Friedenbach told the Guardian that she has the support of the four most progressive supervisors — John Avalos, David Campos, Jane Kim, and Eric Mar — and that she just needs two of the three swing votes that COH is targeting to kill the measure outright and avoid the kind of compromise that has become Board President David Chiu’s specialty this year.

She said the measure would be particularly harmful to the homeless LGBT community and other vulnerable populations that seek refuge at night in Golden Gate Park and other hidden spots, but that it’s bad for everyone. “It forces them out into the storefronts and streets and neighborhoods and nobody will be happy with that,” she said.

Wiener denies that the measure is aimed at the homeless, telling the Guardian that his intent is to address graffiti, illegal dumping, and damage done to park facilities overnight. “We’ve had an epidemic of vandalism in our parks and it’s getting worse,” Wiener told us. “It’s a significant problem and it absolutely degrades people’s ability to use the parks.”

Friedenbach said she appreciates that Wiener isn’t aiming his rhetoric at the homeless, even though she said that’s who will be most effected by it.

“It’s great in terms of not bashing homeless people, but we know every time something like this comes up, it increases public anger toward homeless people,” she told. And she notes that the measure is being trumpeted by people who do want to use it to go after the homeless, including Mayor Ed Lee, who went off script last month and told the Examiner that he hopes the measure will be a tool to clear the homeless from Golden Gate Park.

“The mayor said it was a great idea because we need to get the homeless people out of the park,” Friedenbach told us, noting also that, “Wiener has had a thing of going after homeless people.”

Wiener denies that this is about the homeless, and he responded to Lee’s comments by telling us, “I can’t speak for anyone else.” He also said that it’s already illegal to sleep in the parks and “to the extent the police want to do sweeps in the parks, they can already do so.”

The measure would apply the closing hours to all property controlled by the Recreation and Parks Department, which includes every city park and the city’s largest plazas, including Civic Center Plaza, Justin Herman Plaza, and Union Square.

“One thing people don’t think about is this also applies to the plazas,” Friedenbach told us. “A lot of our plazas are hangout spots late at night, and there’s no reason they shouldn’t be.”

Wiener said that small plazas, such as Harvey Milk and Jane Warner plazas in the Castro, aren’t under RPD jurisdiction and therefore aren’t effected by his legislation. And he said the ordinance was already modified to allow people to walk through the affected plazas without stopping, and that he’s open to further amendments.

As for his chances of success in the face COH’s activism on the issue, he told us, “I’m not sure what’s going to happen on the 29th.”