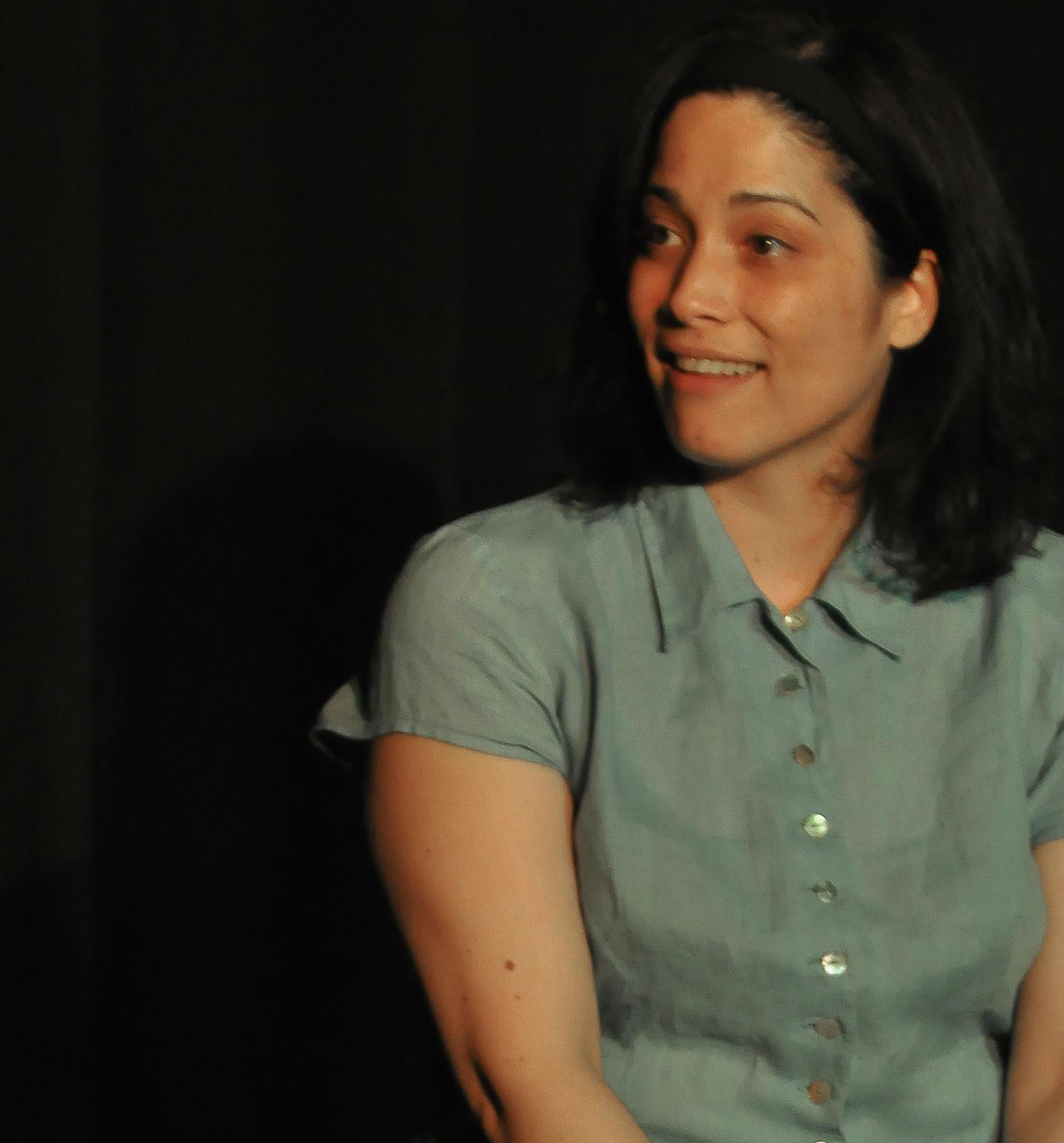 Well, it’s been another fringe-ferrific whirlwind here at the Vancouver Fringe, but like all good things, it too has come to an end. The Boulder Fringe is still poised to begin this afternoon despite the flooding, but the East to West Coast circuit is now complete, and many career-fringe artists headed home, wherever that may be, to count their successes and tally their losses (often both).

For Naked Empire Bouffon Company the rewards of its five-week tour appear to be both tangible (a Critic’s Choice nomination and a “Talk of the Fringe” award in Vancouver, quotable reviews, and some modest profit), and ephemeral (connecting with other Fringe artists, experiencing new frontiers of audience reaction, generating excitement and controversy). But it’s been a lot of work to get that: months of rehearsal time, many long days of flyering in costume, hustling for audience and some small portion of recognition. But it’s the shows themselves that Fringe artists and audiences come together to experience, and it’s the shows that will hopefully stay with us long after the bone-wearying nature of the hustle fades from memory. Here’s a shortlist of some of the stand-outs from my second week at the Vancouver Fringe. Catch them elsewhere if you can.

Preacher Man Jesse LaVercombe’s solo show only lasts 25 minutes, and he’s confined to a chair the entire time, but there’s nothing static about his character Marcus, a convicted killer awaiting execution. “Do you know what it’s like to live a fulfilled life?” he taunts the oddience knowingly. “Probably not, because if you were living a fulfilled life you probably wouldn’t be attending funerals.” As his story unfolds, it’s a sad one of abuse and befuddlement, but Marcus still manages somehow to convince us he’s the happiest man in the room. LaVercombe also played an equally intense though much less “fulfilled” killer in the full-length Model Wanted, by Step Taylor, but it’s the charismatic Marcus who will haunt me for longer.

Eyes of the Enemy Speaking of haunting, this unsettling show gives its viewers what basically amounts to a crash course in “enhanced interrogation techniques” including stress positions, sleep deprivation, fingernail-removal, psychological manipulation, and finally waterboarding, as Chris W. Cook relentlessly torments Evan Hall, attempting, he claims, to stop a terrorist attack. Cook and Hall literally don’t pull punches in this harrowing reenactment of the grim realities of modern-day “information gathering,” and the message that this sort of treatment is not atypical is one that can’t be ignored.

6 Guitars Florida-native Chase Padgett looks like any ordinary guy with a guitar until he begins to seamlessly switch between six different musical styles — and the musicians who play them. There’s Tyrone, the bluesman who once tried to follow the Blind Lemon Jefferson formula by renaming himself Syphilis Mango Taft, and Wes the effete jazz player who states we probably don’t understand his music before grudgingly admitting that the best listeners of jazz can be those who don’t speak its language. Some of his characters are better developed than others, but it’s Padgett’s guitar playing that really stands out, connecting each disparate character and genre into a cohesive musical experience.

Threads Portland, Ore.’s Tonya Jone Miller reenacts the fall of Saigon with just a pair of suitcases and the power of her performance to convince us. She primarily portrays her mother, who traveled to Vietnam as an English teacher during a period of time when most Americans were trying to stay away far from it, as well as a slew of supporting characters who are part of her story — her students, her love interest, the doctors at the orphanage she volunteers at. Like all the best solo performers, Miller has a powerful charisma that keeps one riveted despite the bare stage and minimal tech, and her vivid story is lush with detail and energy.