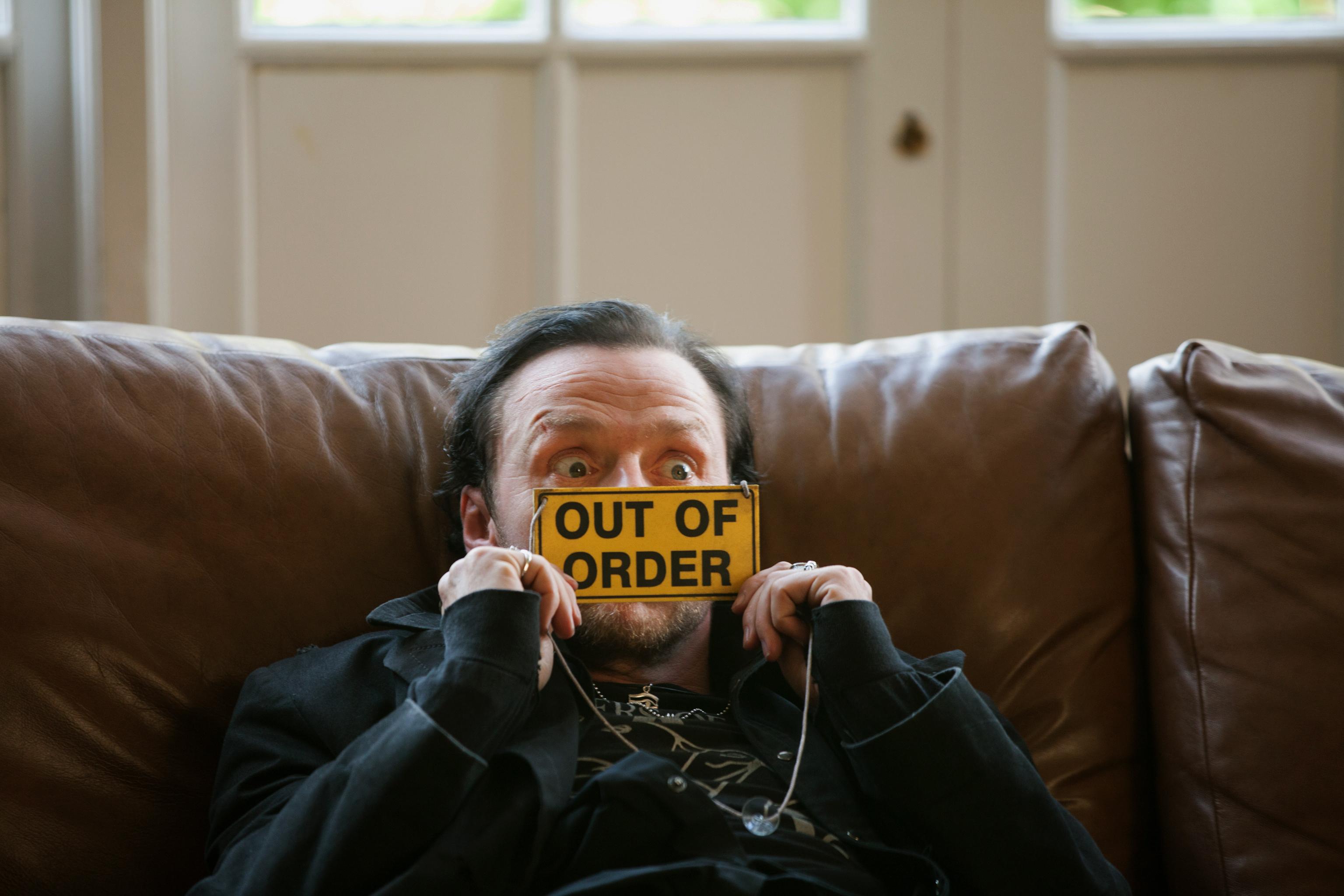 Longer features this week include my interview with director David Lowery about his neo-Western Ain’t Them Bodies Saints, and Harvey’s take on artist-couple doc Cutie and the Boxer. http://www.youtube.com/watch?v=KbHr8YyjSlg

Austenland Jane (Keri Russell) is a Jane Austen fanatic who finds real-life modern romance highly lacking as compared to the fictive Regency Era variety — though having a life-sized cutout of Colin Firth as Mr. Darcy in her bedroom surely didn’t help recent relationships. After yet another breakup, she decides to live her fantasy by flying to England to vacation at the titular theme park-fantasy role play establishment, where guests and staff meticulously act out Austen-like scenarios of well-dressed upper class leisure and chaste courtship. Upon arriving, however, Jane discovers she’s very much a second-class citizen here, not having been able to afford the “platinum premium” package purchased by fellow guests. Thus cast by imperious proprietor Mrs. Wattlesbrook (Jane Seymour) as the unmarriageable “poor relation,” she gets more flirtatious vibes from the actor cast as sexy stable boy (Bret McKenzie) than the one playing a quasi-Darcy (JJ Feild), at least initially. Adapting Shannon Hale’s novel, Jerusha Hess (making her directorial bow after several collaborations with husband Jared Hess, of 2004’s Napoleon Dynamite) has delightfully kitsch set and costume designs and a generally sweet-natured tone somewhat let down by the very broad, uninspired humor. Even wonderful Jennifer Coolidge can’t much elevate the routine writing as a cheerfully vulgar Yank visitor. The rich potential to cleverly satirize all things Austen is missed. Still, the actors are charming and the progress lively enough to make Austenland harmless if flyweight fun. (1:37) (Dennis Harvey)

Long Distance Revolutionary: A Journey with Mumia Abu-Jamal Or, almost everything you ever wanted to know about the guy who inspired all those “Free Mumia” rallies, though Abu-Jamal’s status as a cause célèbre has become somewhat less urgent since his death sentence — for killing a Philadelphia police officer in 1981 — was commuted to life without parole in 2012. Stephen Vittoria’s doc assembles an array of heavy hitters (Alice Walker, Giancarlo Esposito, Cornel West, Angela Davis, Emory Douglas) to discuss Abu-Jamal’s life, from his childhood in Philly’s housing projects, to his teenage political awakening with the Black Panthers, to his career as a popular radio journalist — aided equally by his passion for reporting and his mellifluous voice. Now, of course, he’s best-known for the influential, eloquent books he’s penned since his 1982 incarceration, and for the worldwide activists who’re either convinced of his innocence or believe he didn’t receive a fair trial (or both). All worthy of further investigation, but Long Distance Revolutionary is overlong, fawning, and relentlessly one-sided — ultimately, a tiresome combination. (2:00) Roxie. (Cheryl Eddy)

The Mortal Instruments: City of Bones Adapted from the first volume of Cassandra Clare’s bestselling YA urban fantasy series, The Mortal Instruments: City of Bones follows young Clary Fray (Lily Collins) through her mother’s disappearance, the traumatic discovery of her supernatural  heritage, and her induction into the violent demon-slaying world of Shadowhunters.  This franchise-launching venture is unlikely to win any new converts with its flimsy acting, stilted humor, and clichéd action. It will probably also disappoint diehard fans, since it plays fast and loose with the mythology and plot of the novel, with crucial details and logical progressions left by the wayside for no clear reason. It’s never particularly awful — except for a few plot twists that fall wincingly, hilariously flat — but it’s hard to care about the perfectly coiffed, emotionally clueless protagonists. Fantastic character actors Jared Harris, Lena Headey, and Jonathan Rhys Meyers are all dismally underused, though at least Harris gets to exercise a bit of his vaguely irksome British charm. (2:00) (Sam Stander)

The World’s End The final film in Edgar Wright’s “Blood and Ice Cream Trilogy” finally arrives, and the TL:DR version is that while it’s not as good as 2004’s sublime zombie rom-com Shaun of the Dead, it’s better than 2007’s cops vs. serial killers yarn Hot Fuzz. That said, it’s still funnier than anything else in theaters lately. Simon Pegg returns to star and co-write (with Wright); this time, the script’s sinister bugaboo is an invasion of body snatchers — though (as usual) the conflict is really about the perils of refusing to actually become an adult, the even-greater perils of becoming a boring adult, and the importance of male friendships. Pegg plays rumpled fuck-up Gary, determined to reunite with the best friends he’s long since alienated for one more crack at their hometown’s “alcoholic mile,” a pub crawl that ends at the titular beer joint. The easy chemistry between Pegg and the rest of the cast (Nick Frost, Paddy Considine, Martin Freeman, and Eddie Marsan) elevates what’s essentially a predictable “one crazy night” tale, with a killer soundtrack of 1990s tunes, slang you’ll adopt for your own posse (“Let’s Boo-Boo!”), and enough hilarious fight scenes to challenge This is the End to a bro-down of apocalyptic proportions. (1:49) (Cheryl Eddy)

You’re Next The hit of the 2011 Toronto Film Festival’s midnight section — and one that’s taken its sweet time getting to theaters — indie horror specialist (2010’s A Horrible Way to Die, 2007’s Pop Skull, 2012’s V/H/S) Adam Wingard’s feature isn’t really much more than a gussied-up slasher. But it’s got vigor, and violence, to spare. An already uncomfortable anniversary reunion for the wealthy Davison clan plus their children’s spouses gets a lot more so when dinner is interrupted by an arrow that sails through a window, right into someone’s flesh. Immediately a full on siege commences, with family members reacting with various degrees of panic, selfishness. and ingenuity, while an unknown number of animal-masked assailants prowl outside (and sometimes inside). Clearly fun for its all-star cast and crew of mumblecore-indie horror staples, yet preferring gallows’ humor to wink-wink camp, it’s a (very) bloody good ride. (1:36) (Dennis Harvey)