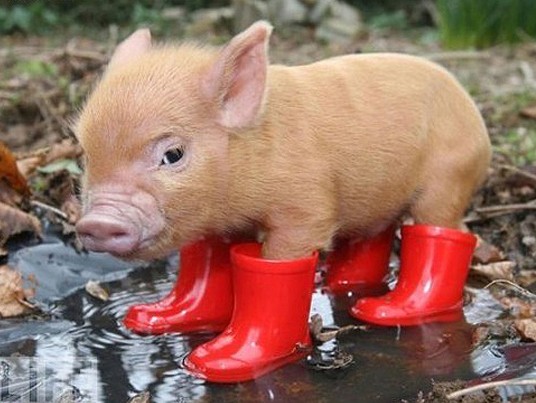 Up Your Alley Fair, happening this Sun/28, is the scruffier, cruisier, gayer (yes, it’s possible) version of Folsom Street Fair. It has a wonderful history, but will forever be known to a certain generation, ahem, as Dore Alley Fair — as it was known in the ’90s, before it expanded into the several-block to-do it is today.

It also, of late, has attracted a filthy halo of fun parties. Besides the huge, official Bay of Pigs fundraiser party on Sat/27 (usually just a mite too shirtless and circuit music-y for me, but hey, whatever floats your rimseat!) here are some tasty-nasty treats for your “manly” perusal.

Thu/25 (tonight) night sees a special Thursday Night Live: Dore Alley Edition of live bands at the Eagle (Thursday nights at the Eagle are one of the coolest things going, for all sexualities) with “down and dirty” performances by Beard Summit, Dramady, Everyone Is Dirty, and RLLRBLL. Also Thursday night, if you’re more into reliving the gloryhole days of the Miracle Mile cruising and bathhouse scene, Bus Station John’s weekly Tubesteak Connection at Aunt Charlie’s in the Tenderloin brings you steamy underground disco and Hi-NRG classics. Or truss yourself up in your favorite fetish suit and hop to Powerhouse for Gearwear, at which one of our favorite bootblacks, Luna, will shine up your kicks real good.

Speaking of steamy, Fri/26 gives us Steam Goes Up You Alley, in which spunky promoter Walter Gomez’s monthly Steam party takes a turn for dirty disco with DJ Juan Garcia, probably my one gym-going amigo with the biggest pecs. Will he use them to cue up his records? Find out with a couple hundred sexy, cool people. Meanwhile, over at the Eagle, Flag gives you a chance to fly your freak flap according to the ancient signals of the Hanky Code. It’s like the Da Vinci Code, but with more priests and Crisco.

While the big boys are playing at Bay of Pigs on Sat/27, get a little dark electronic action of the dance floor variety at Dark Room, which not only biasts Ladytron DJ Ruben Wu, but a big performance by the fierce chanteuse San Cha, launching her new album Off Her Throne with a full band.

On Sun/28, don’t miss mysterious deep-n-hard techno entity LUTHER‘s set, 2pm-4pm, at the dance area of the Fair itself. LUTHER is excellent. And feel free and breezy to take a break from the fair at Walter Gomez’s nearby awesome-sounding all day party Glory Hole, which has an unlikely and exciting location: Tank 18, the huge new winery and BYOB meeting hall in SoMa. Awesome DJs like Rolo and Robin Malone Simmons of Odyssey will spin, accompanied by some fabulously fucked-up drag performances. Afterward, roll on down to Honey Soundsystem, where one of my favorite people (and DJs), Bil Todd from DC, will spin you right out of your sling, with deep disco edits and cutting edge house.

Truly, it is the time of the season for loving.

For more party picks this week, check this out