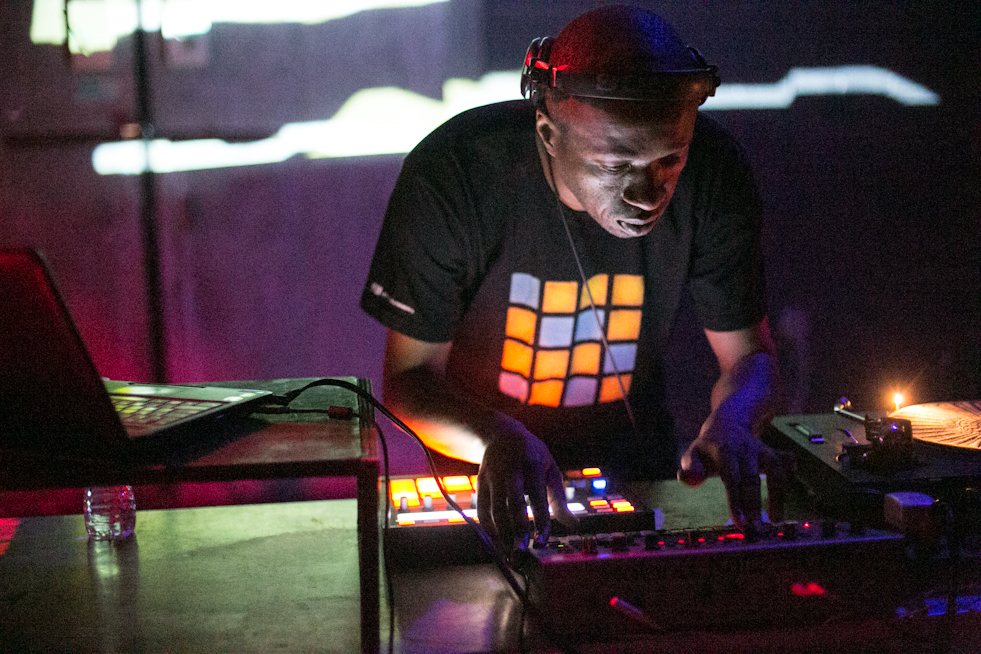 So this week the Internet laughed at the Bronies, or rather at a devilishly edited video of a Bronycon rave somewhere, probably, in the upper Midwest. I admit I laughed and laughed — it is impossible not to break down when the guy implores everyone to come to “Brony-Can, Canada’s premiere My Little Pony convention” — but not so much out of mean-spiritedness, at least in my own estimation.

I think most of us cracked up out of recognition of our younger, gloriously naive selves, and the middle-aged possibilities we may fear becoming. Ah c’mon man, let the little kids have their unselfconscious fun. Who the hell doesn’t wish they had Bronycons when they were 12? (I readily admit I may be alone in this.)

And as for the middle-aged guys who never let go of the Happy Hardcore/NIN crossover dream: well, at least they’ve got an audience. For those hailing from the elder rave days, we all knew guys like this, setting up the sound, staffing the Smart Drink booth, always talking about their plans to hit every rave in Ohio in one night. I love that they still exist, really!

No Bronycons here this weekend, alas, although we’ll probably be feeling the effects of last week’s Comicon just fine, thanks. Anyway, besides being washed over by a Minimal Wave on Sat/27 and Sun/28, we’ve got these parties to look forward to. (Click on the titles for Facebook etc. invites.)

I’ve been meaning to write about Bodyshock, awesome-sounding EBM (electronic body music) and Belgian New Beat monthly for the past few month. Mastermind Elbo Room boker Matt Shapiro has been bringing in some awesome acts, including members of Nitzer Ebb and Meat Beat Manifesto. This time around seems Psychic TV-mate and +8 Records legend Fred Giannelli, aka the Kooky Scientist, performing alongside High Functioning Flesh, a new band out of LA. With resident DJs BLK Rainbow and Crackwhore. Really cool stuff for dark moods.

One of my (and the underground world’s) favorite slowburn deep-disco DJ is renowned for his long-format parties, during which he’ll spin for eight hours or more. But the Berliner proved himself equally adept at melting the floor for shorter periods at Honey Soundsystem earlier this year. He’s sure to be just as much a hit at the ever-amazing Housepitality party. PS the guy in the red hat in the video below actually owns the world, all of it.

The ever-delightful As You Like It Party pricks up our ears with this pair of experimental-minded technoists: Regis has been running the British, degenerate art leaning label Downward since 1993, while Max Cooper has been building a name for himself with ethereal productions for the past few years. (His last appearances here have drawn raves from techno cognescenti.) Oh, and you’ll dance, too.

Great underground NYC techno club the Bunker has been roving over to SF of late, under the auspices of the Gray Area Foundation for the Arts. This live audio-visual extravaganza from abstract electronic popper Atom™ brings recent album HD to life, with support from Bunker resident Darek Plaslaiko and local favorites Carlos Souffront, P-Play, and Galen.

>>FIRST CHURCH OF THE SILVERSEXUAL: CARELESS DREAMS OF ELECTRIC FEET

Oh yes, there is indeed a group of belovedly eccentric individuals dedicated to the worship of David Bowie circa Spiders from Mars to Thin White Duke days. This Bowie exultation burlesque and drag extravaganza features an 11-piece live band and over-the-top glam rock sensibility.

Nothing beats the gypsy-inspired whirling and stomping of traditional Balkan music in a club setting, courtesy of DJ Zeljko — and he’s upped his monthly Kafana Balkan party ante by marrying the gorgeous Jill Parker, whose Foxglove Sweethearts belydance troupe helps steam up the proceedings. Add in the live brass antics of this month’s guest band Fanfare Zambaleta, and it’s all a doozy.

The second wave Detroit techno innovator hits the Public Works loft as part of a huge and eclectic party from the Face, Icee Hot, and PW crews that also features Pat Mahoney, Tim Sweeney,  and Mike Simonetti. It’s the best kind of sausagefest — a groovy one.