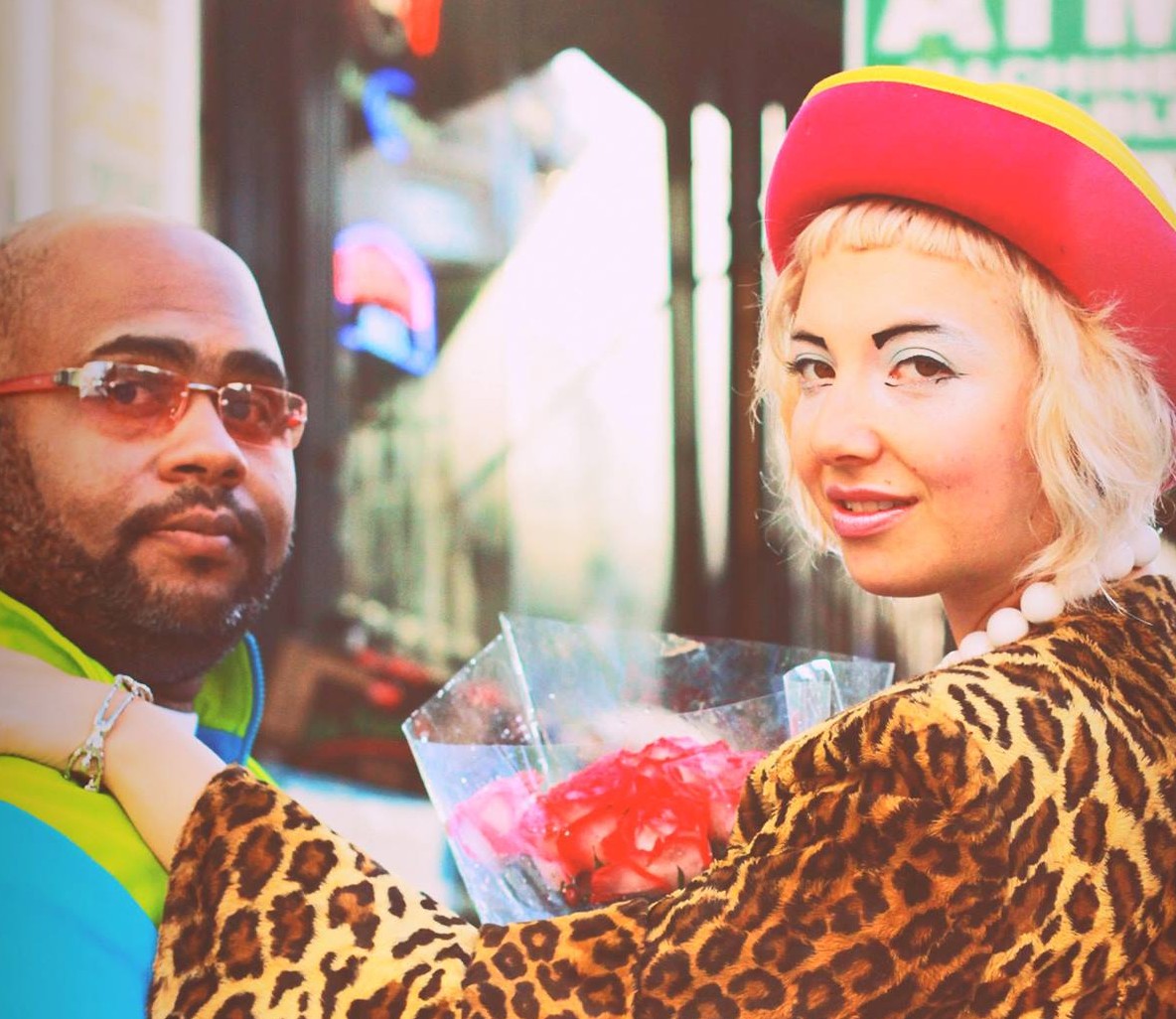 Anyway, yes! As Pride month engulfs us with its classic waves of queens, it’s nice to know we can call on a real prince to DJ our underground affairs. (Video, of course, after the jump.) In the meantime, let’s keep on dancin’:

I’ve had a boy-crush on FaltyDL for about a few many years now: groovy UK nu-bass antics with a brain and a pout. Swoon. Actress gets even brainier, reconfiguring simple elements into strange, telescopic soundscapes. They’re headlining a big Ninja Tune showcase that also includes Slugabed.

The longtime UK smart-house favorite performs an intimate set in the Public Works loft under split-personality moniker “Just Be” which “emerged from the UK electronic music melting pot of the late ’80s” and is a bit more underground rave-spirited than his well-known alter ego with Layo as “Bushwacka and Layo.” Really good stuff here.

Sweet and breezy tunes from the go-to Motown re-editor (who’s given his sets a more updated R&B spin lately) at the always cute Push The Feeling party.

That big-room gay house sound, a la Club Universe, is definitely back — if last month’s installment of this revived monthly (with Universe DJ David Harness) is any indication. DNA Lounge was packed with sweaty mens, diverse and in the mood for, er, love. This month sees funky booty-cutie Robert Jeffrey behind the decks with Ms. Harness and Rolo.

As my wonderful partygirl colleague Emily Savage writes, “Your two favorite parties (120 Minutes and Lights Down Low) come together this weekend for one spooky-special mashup of noise, ideas, and freaks, with live performances by darkwave duo Cold Cave backed by underground post-punk legend Boyd Rice, R&B/dance music-mixer Brenmar, and Jokers of the Scene, who are known to ‘craft epic nine-minute Salem remixes or rave out with their own anthemic tracks.’ With 120 Minutes residents S4Nta_MU3rTE and Chuncey_CC, Lights Down Low residents Sleazemore and Richie Panic.”

Great, groovy and gorgeous old school-style quality house from this longtime Parisian player — lots of tunes I love I’m just finding out are actually by him, ha. This is a party put on by

Incredibly vital UK dub-bass duo bring their special brand of ethereal tingles and acres-worth of ideas to the Independent.