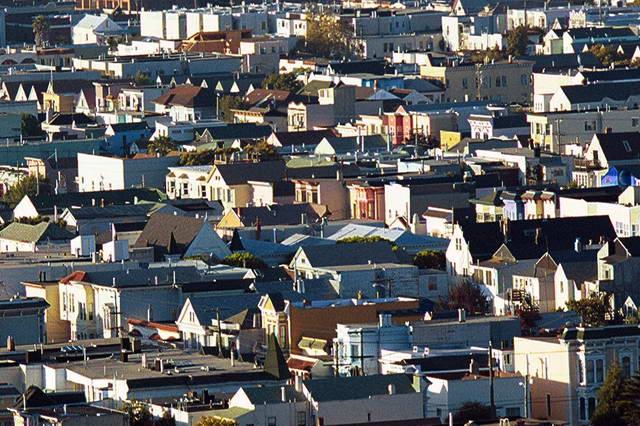 Okay, you have to read this. When a 1990s tech-startup guy who admits he was part of the last generation of gentrification is now so fed up with the new arrival of high-paid techies that he’s ready to leave, it’s pretty serious.

Chris Tacy makes an excellent point: When you move into the Mission, you need to understand that there are already other people living there, some of whom have been there a long time, and that it isn’t just you’re rich-kids playground:

Be considerate. That little old hispanic lady at the bus stop? Help her onto the bus instead of loudly bitching about how she’s going to make you late to your meeting at The Creamery. Be respectful. This neighborhood was here before you and will be here after you leave. It’s not your trashcan, your toilet or your playground. Understand the history and the culture and the people and act in a manner that isn’t stupidly offensive. Be sensitive. The traditional residents of this neighborhood are not rich and never will be. Flaunting your wealth and your opportunities is a douche move.

A guy I knew in college came from a very wealthy family, and his parents set up a trust fund for him. But he wasn’t going to get a penny until he was 30, and most of it would come to him later in life. His dad’s rationale: People who have a lot of money in theirs 20s become assholes. They don’t have enough life experience to handle the sudden riches. Get a job, live like a normal person, find out what life is like.

That’s how riches used to happen — the great industrial fortunes of the previous American generations tended to come to people who had worked for a while first; there weren’t a lot of 20-something millionaires. I think that’s a big change in the current economy. Some people are just too young to be rich.

I know, I’m an old fart who is not rich and never will be. Sometimes I feel like a curmudgeon. But if you’re lucky enough to be rich in your 20s, show some respect.