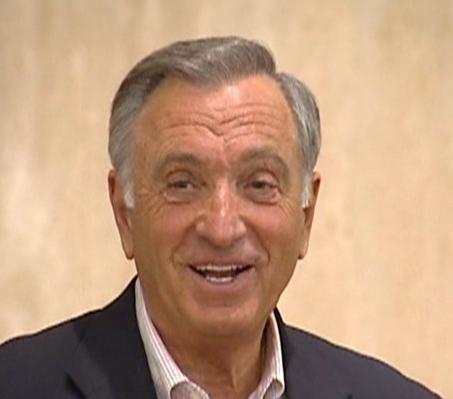 Here’s a fun one: former Mayor Art Agnos debating the Warriors arena with Gary Radnich and Larry Krueger. Radnich has always been my favorite sports guy, ever since his days on KRON TV (although Kruk and Kuip are the best live-action announcers), and Agnos is my favorite ex-mayor. (Lord, I gave him a hard time when he was in office, and he sometimes deserved it, but he’s been great as a former.)

The two go at it — mostly in good spirts, although Agnos can’t avoid getting in a dig about male enhancement.

The sports guys talk about how great it would be for San Francisco to have another tourist attraction (and more customers for the city’s number one industry.) Agnos points out that it’s not just a basketball arena we’re talking about — it’s a huge shopping mall, with more square footage than all the restaurants at Fisherman’s Wharf (wow, that’s what Agnos says, I didn’t realize it was so big), plus a highrise hotel, plus a highrise condo tower.

Radnich likes to compare the new arena to the Giants stadium, which is on the waterfront but not built on the water, on a concrete slab in the Bay, but the Giants didn’t build two highrises and a mall.

It’s not a long debate, but it’s interesting.