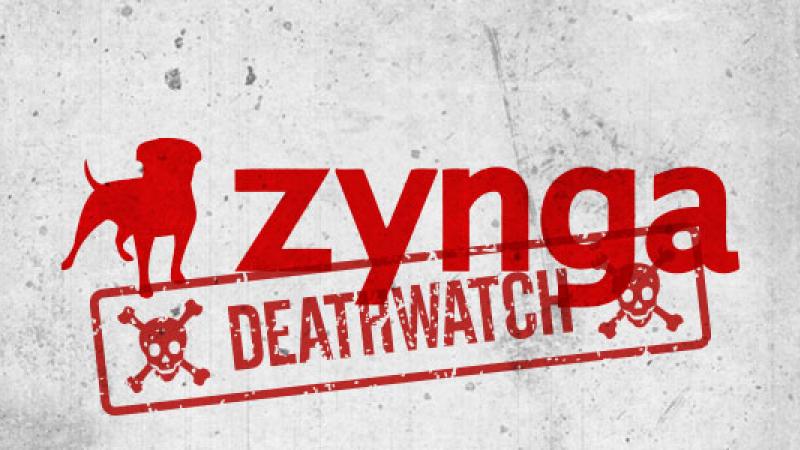 We’ve long been skeptical of the overblown and self-interested claims by tech titans and their political allies that this dot-com boom changes everything and that it could never go bust, like last time. We questioned the wisdom of slashing taxes on Twitter, Zynga, and other tech firms and doubted claims by Mayor Ed Lee and others that their skyrocketing growth would more than make up for our giveaways.

Then today, we learn that Zynga is laying off a fifth of its workforce and its stock is tanking. Hmm, apparently San Francisco’s policy of taxing stock options — which Mayor Lee repealed, costing the city millions of dollars when Zynga went public last year — wasn’t the only problem facing this company.

As was clear before the last dot-com bubble popped: companies can’t survive on hype alone, they still have to be able to make money, a rather obvious problem that Zynga, Facebook, Twitter, and lots of other tech companies that have been snapping up San Francisco office space with their venture capitalist stakes still haven’t figured out yet.

Unfortunately, that’s still apparently lost on Mayor Lee, whose new budget proudly notes that 55 percent of the office space leased in the city last year was taken by tech — as if that couldn’t possibly present any risks (hint: Mr. Mayor, ask City Economist Ted Egan about the concept of diversifying our economy). KQED Forum host Michael Krasny last week asked Lee about my stories showing that Airbnb is shirking its $1.8 million Transient Occupany Tax debt to the city (listen here starting at the 13:00 mark), eliciting this comment by our mayor: “They’re not so much dodging it, they’re making arguments, like any business would, about what applies to them and what doesn’t.”

Actually, Mr. Mayor, that’s what Airbnb did last year before the Tax Collector’s Office concluded that it does indeed owe the money. Now, the company isn’t even returning my calls about dodging this tax obligation, let alone making any arguments. Following suit, the Mayor’s Office of Communications still hasn’t return my call with questions about where and how Airbnb might be making these alleged arguments.

But it does appear that Lee’s political mentor, Willie Brown, may be sensing a shift in the political winds when it comes to the tech sector and its regular claims to be changing the world (which, of course, means that we need to give it every possible bit of help and appreciation we can muster).

In his June 2 “Willie’s World” column in the San Francisco Chronicle, Brown had this enigmatic but telling item: “It’s interesting to watch the Silicon Valley titans evolve politically.

“Strip away the rhetoric about globalization and innovation, and it turns out they’re pretty much like the bosses of every other type of business: They want their tax loopholes. They want to bring in more foreign workers. They want the government to keep its hands off their offshore operations.”

“Republican Sen. Rand Paul or President Obama, they’ll host a fundraiser for either one. They’ve got to play both sides. They cannot afford to be allied with just one party, because the shareholders will suffer if the company goes all in with losers.”

They also seem to have learned that if neither major political party is willing to hold them accoutable to the public interest, they can pretty much continue to snub the public and do what they want.