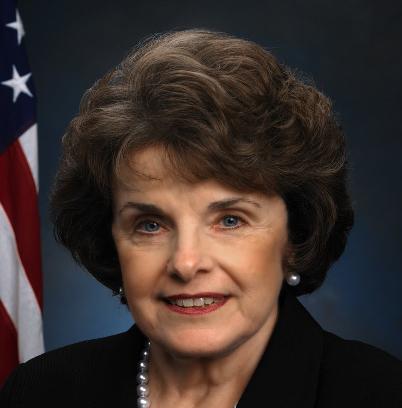 Here’s a fascinating little bit of history that relates to the 8 Washington project.

In 1984, the owners of Golden Gateway proposed to build a nine-story condo tower on the site, pretty close to where Simon Snellgove wants to build his ultra-luxury condos today. Dianne Feinstein was the mayor of San Francisco, and she didn’t like the idea at all. In fact, she sent a letter to the Redevelopment Agency Commission, which at that time controlled the land, to say that condo development was inappropriate.

(Feinstein was remarkably open about the whole thing; Willie Brown would have made one phone call, gotten his way, and left no paper trail.)

The point she made in the letter (pdf here) was that the existing Golden Gateway project was approved in the first place largely because of the promise of open space and recreation facilities. Those facilities, contrary to what Snellgrove’s team is saying, are in fact open to anyone who pays dues. “To tear up the present tennis courts to crowd a condominium tower on the site would be regrettable,” she said.

Then in 2003, another plan reared its head — developers wanted to build a $39 million condo and health-club facility on the Golden Gateway site. Again, Feinstein — by that point a US senator — weighed in with a letter of opposition. “Development of more residential units would create traffic noise and pollution and disregard the original understanding between City officials and area residents that open space and recreational amenities would be preserved.”

Feinstein’s opposition was notable: She rarely opposed any development of any sort, anywhere in the city. She allowed massive new waves of office construction and — like Ed Lee today — argued that cranes on the skyline were a sign of progress.

But this idea — condos at the 8 Washington site — was so beyond the pale that even the most pro-growth mayor in the city’s history had to oppose it.

Feinstein hasn’t said anything about the latest project. But she clearly doesn’t actively support it; when the measure came up the the Democratic County Central Committee, her representative didn’t vote.