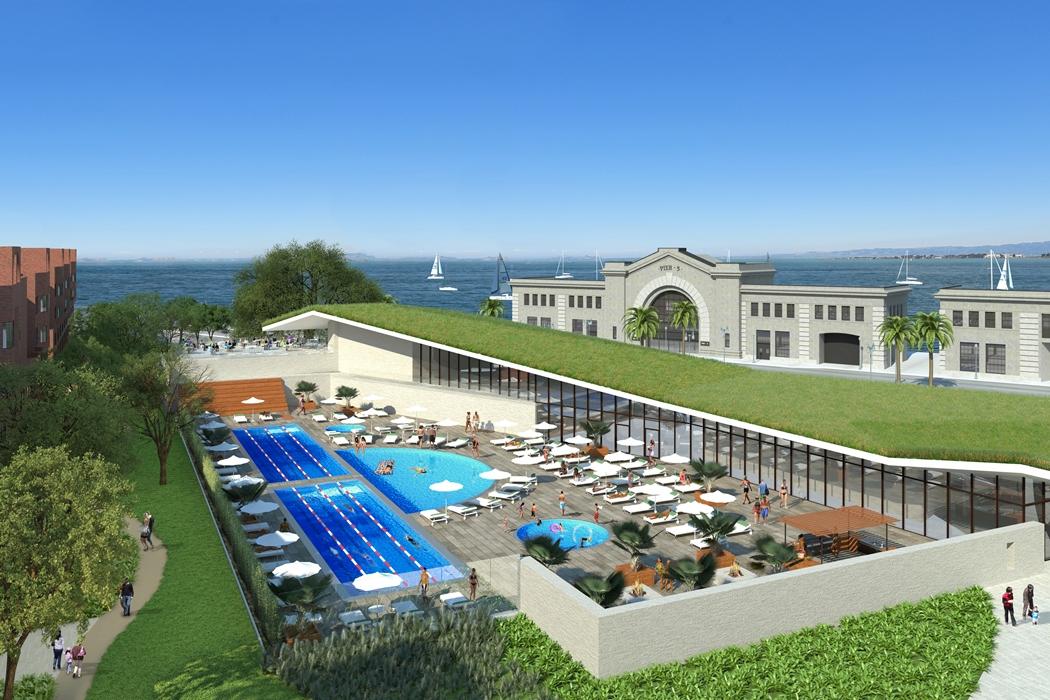 Nice oped piece in the Examiner by former City Planning Director Allan Jacobs about the lies behind the campaign to save 8 Washington from ignominous ballot-box defeat. Jacobs, who knows what he’s talking about, explains the problem with spot-zoning, which is pretty common now in San Francisco.:

San Francisco’s now-famous urban design plan addressed issues of height and bulk of buildings citywide, very much including the waterfront. Those matters became law. The piecemeal game playing that is central to what we are being asked to approve is a terrible way to make public policy — all the more so because it benefits a few high-end developers.

He also debunks some of the lies in the “Open Up the Waterfront” campaign, which is paid for by Developer Simon Snellgrove and his partners (who stand to make a fortune on this deal). Among the claims that signature-gatherers are making:

The project will create more public parks, a more accessible waterfront, and more jobs or a toxic asphalt parking lot and an obstructing 1,735 foot fence with a “members only” club.

Now: Jacobs argues that the “more public space” will include space that will be public only to the owners of the condos. But I also want to say something about this “members only” club.Yeah: The Golden Gate Swim and Tennis Club is restricted to people who pay dues. The new athletic club that Snellgrove is promising to build will also be “members only.” So, by the way, is the YMCA, just down the street. It’s “public” in the sense that anyone can join, “private” in the sense that only dues-paying members are allowed to use it.Anyone can join the current club on the site, for a price. It’s not cheap, but it’s not over-the-top expensive.

We have no idea what the dues at the new club will be, but we know this: The GGSTC has in its bylaws a requirement that it be open to anyone, not just to people who live at Golden Gateway. There is as of now no such requirement for Snellgrove’s new “private” club, which could be limited to the (very) rich owners of the new condos.It won’t be “public” in the way that city rec centers are public, open on a daily basis to anyone who comes in the door (although sometimes you have to pay a few bucks to swim.” So really, the difference between the existing club and the replacement club isn’t relevant to this discussion.

Every developer-driven campaign comes up with some misinformation and claims that don’t survive serious scrutiny. Glad Allan Jacobs is on the case.