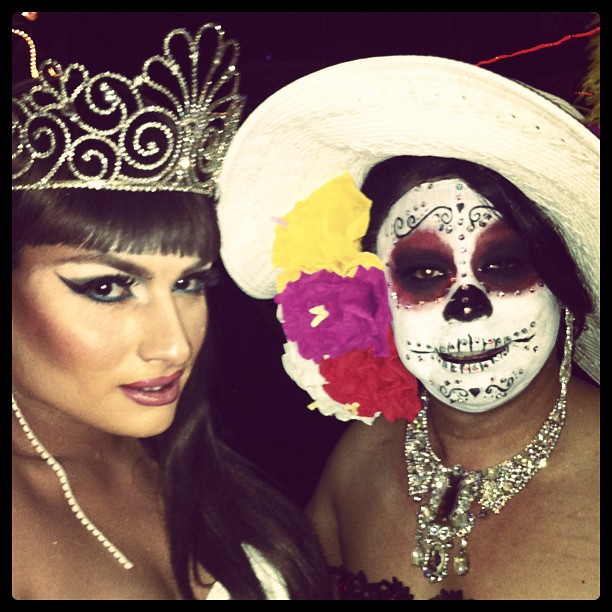 Many of us barely remember growing up there, meeting our first hot papi, trying out our first cha cha heels on stage, and living the Selena dream. And some of us go back every week to relive those experiences! Now, that many-mirrored treasure trove of characters, Esta Noche, may have to close its doors — forever.

The city’s only (official) Latin gay bar owes the city $7,000 and may be history if it can’t cough it up in the next two weeks. But you know the fundraising party Sat/18 is gonna be fabuloso.

The whole situation’s due to a silly technicality: Last year, the Board of Supes passed widely supported legislation designed to make it easier for bars and clubs to pay their licensing fees. But there was a catch no one properly understood: bars would now have to pay all fees for the year in one large lump sum. Supervisor David Campos is working to change this, but it may be to late for the fantastic characters of this beloved bar.

So his office, via scenester mover and shaker Nate Albee, is helping organize the big time fundraiser — assisted by an all-star cast including Heklina, Anna Conda, Per Sia, Brown Amy, and DJs Carnita and Taco Tuesday.