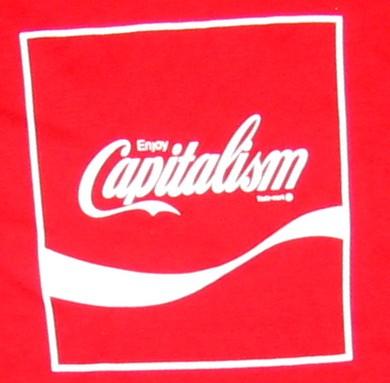 Well: We all know that Randy Shaw, director of the Tenderloin Housing Clinic and editor of BeyondChron, is a loyal, devoted fan of Mayor Ed Lee. We know that he pretty much sees no wrong in the Lee Administration. But his attack on the Chron’s John King for daring to say that there’s a lack of planning on the waterfront is remarkable not only because there IS a lack of planning on the waterfront but because Shaw’s position is essentially that King is (gasp) anti-Captialist.

Ultimately, King’s critique is more directed at the U.S. capitalist system than to Mayor Lee, his predecessors, or other urban mayors. Private developers have long called the shots in urban America because the government does not go into the lucrative business of building and operating office buildings, luxury housing or tourist hotels. In the absence of government development, private interests determine what gets built. And when planners decide, under King’s favored approach, to dictate land use policies for a certain area, success is dependent on attracting private investment.

Randy: The whole concept of city planning is “dictating land use policies for a certain area.” That’s not just King’s favored approach; it’s the essence of how progressive cities operate. Yes, you (sadly) have to attract private investment, but you don’t have to let the private developers lead the way. You can say: This is the kind of city we want; if you want to build here, build to our terms.

If you don’t do that, you become the wild west.

I’m surprised how far Randy Shaw has moved to the right on development issues in the past year; this piece could have been written by the folks at SPUR. Everything is about serving the needs of the private sector.

So BeyondChron is now the voice of the developers, and the Chronicle is the one raising the critical issues. What an odd world this has become.