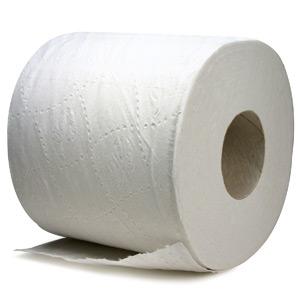 The Chronicle seems to have entirely missed the latest installation in the 8 Washington shit show, but the Ex has the story, and, even if it doesn’t mean the project is in the toilet, it’s given opponents another reason to flush it.

Could I possibly use any worse metaphors?

Sups. David Campos and David Chiu are unhappy that city agencies — possibly fast-tracking a project that the mayor’s pal Rose Pak really loves — may not have been fully forthcoming about the fact that there’s a chance the construction (or the shifting of ground after the project is complete) could crack a sewage line that serves about a quarter of the city.

Here’s what makes me nervous:

During construction, liability to pay for damage after a pipe rupture would be on the developer. Simon Snellgrove of the Pacific Waterfront Partners has long fought to build the 134-unit condo development, even hitting the streets himself to try to hamper the signature-gathering effort by the development’s opponents to place the referendum on the November ballot.
Once all the units are sold, damage liability would shift to the homeowners.

What does that mean? It means if there’s a catastrophic sewage rupture after construction is complete, there will be lawsuits aplenty over who is at fault and who pays — and in the meantime, the taxpayers will fork over the money to keep the effluvium out of the streets. Which could be (I’m sorry, can’t help it) a shitload of money.

That, and the fact that the city is willing to let some very serious concerns slide in the name of building condos for the richest of the rich who won’t even really live here most of the time.