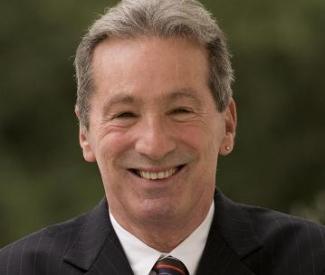 Assemblymember Tom Ammiano’s bill to create state regulations for pot clubs just got a boost: Although I disagree with the Supreme Court decision allowing towns to ban the dispensaries, it’s kicked local governments into gear. Now mayors from around the state are asking the Legislature to weigh in and craft “sensible marijuana policies.”

It’s tricky: The Department of Consumer Affairs, which might be the logical place for the regs, doesn’t want anything to do with pot, and Gov. Jerry Brown thinks we’re all too stoned to compete with China, so Ammiano’s looking to the Department of Alcoholic Beverage Control to create a new marijuana division. Logically, that makes sense, and it’s what Colorado is doing. Practically, a lot of people don’t like the ABC, but that’s a factor of bad agency leadership and poor priorities. It’s not a structural problem. If we’re ultimately going to legalize pot altogether, and we are at some point soon, then it makes sense to have regs in place — or at least a system for regs in place — that can give cities and counties direction.

And it might help a little with the Reigning Asshole of Prohibition, Melinda Haag.

I suspect this will make it to the governor’s desk. I hope he comprehends that we aren’t going to compete with China if we can’t even solve a simple regulatory problem.

Also: Ammiano’s bill to protect transgender students made it off the Assembly floor.