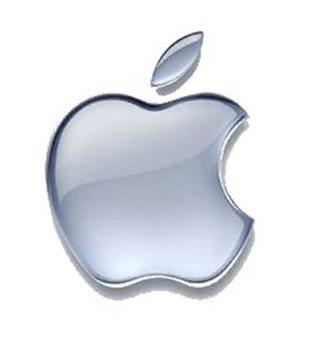 Since Mayor Ed Lee has decided that tech companies are the future of San Francisco, it’s nice to note that these outfits are often no better than the cheating robber barons of old — or the modern Leona Helmsleys. The Campaign for America’s Future notes that Apple dodged a $9.2 billion tax bill that would have been enough to cover most of the sequester cuts this spring. Notes Isaiah Poole:

Apple makes great products, but the obscenity of its use of the tax code to avoid paying its fair share for the functions of government that make its success possible is only exceeded by the tax code itself and the nexus of ideology and corporate greed that created it.

Only the little people pay taxes.