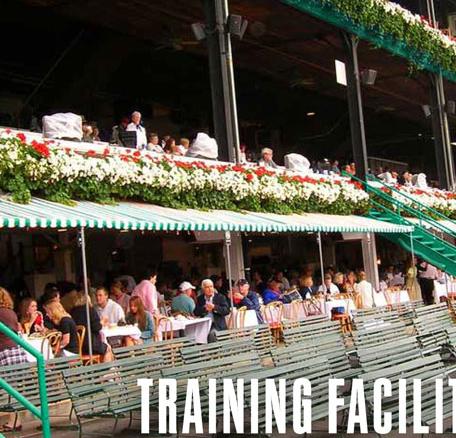 The guy who wants to build the most expensive condos in San Francisco history on the waterfront is facing a ballot measure that could derail his dreams — so he’s hiring a team of signature-gatherers to put a competing measure on the ballot. Which makes little sense to us, since when the voters are confused, then tend to vote against things, and there will be two measures (confusing) and all the opponents of the 8 Washington have to go is get people to vote No, which is easier than Yes.

What intrigued us is that the signature-gathering company that is about to launch Simon Snellgove’s pro-condo drive is also doing a petition drive a couple hours to the south — where environmentalists are facing off against a developer who wants to build a luxury horse-racing facility along with housing, two hotels, and an office complex on the old Fort Ord military base in Monterey.

The opponents, who want to preserve open space, are doing an initiative campaign to block it — and the developer is now doing his own counter-intiative.

According to a message on the petition company’s voice mail, signature gatherers are getting $1.60 a signature in Monterey. Don’t know yet what they’re getting in San Francisco.

And of course, the developers in Monterey are talking about jobs and recreation and parks — just as they are in San Francisco. Someone must have done a few focus groups on that.

If Monterey Downs gets built (and for the record, I am not an opponent of race tracks, horse racing, or gambling, and I love Golden Gate Fields and its $1 beers) it won’t be the kind of blue-collar cheapie place across the Bay. It will be a high-end equestrian center. “Maybe,” Jon Golinger, an 8 Washington foe, says, “that’s where the multimillionaires in the new condos will keep their horses.”

It’s an interesting political tactic — block an opposition intiative with one of your own — and it’s going to play out twice this fall in Northern California. If it works, the developers will have yet another tool. If it fails, that may be the end of it.