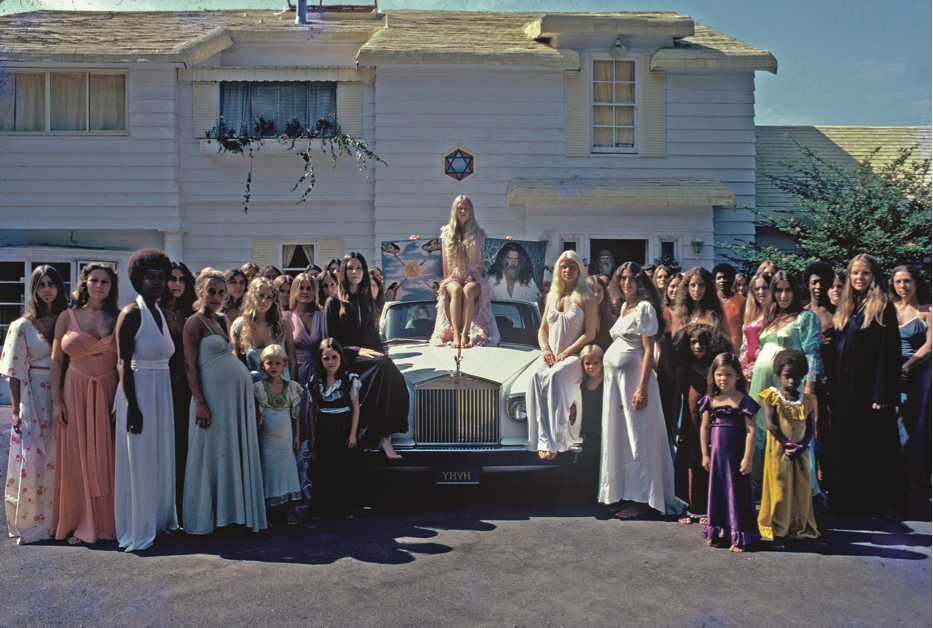 This week: the 56th San Francisco International Film Festival continues (our second week picks here); hippie cult doc The Source Family opens at the Roxie (my interview with the filmmakers, who were able to access vast amounts of archival footage shot by the group itself, here); and Iron Man 3 follows the exploits of Tony Stark, Lord of Winterfell. My review of that low-budget indie that you probably haven’t heard of below, plus more!
http://www.youtube.com/watch?v=JNMljhftcWY

At Any Price Growing up in rural Iowa very much in the shadow of his older brother, Dean Whipple (Zac Efron) cultivated a chip on his shoulder while dominating the figure 8 races at the local dirt track. When papa Henry (Dennis Quaid) — a keeping-up-appearances type, with secrets a-plenty lurking behind his good ol’ boy grin — realizes Dean is his best hope for keeping the family farm afloat, he launches a hail-mary attempt to salvage their relationship. This latest drama from acclaimed indie director Ramin Bahrani (2008’s Goodbye Solo) is his most ambitious to date, enfolding small-town family drama and stock-car scenes into a pointed commentary on modern agribusiness (Henry deals in GMO corn, and must grapple with the sinister corporate practices that go along with it). But the film never gels, particularly after an extreme, third-act plot twist is deployed to, um, hammer home the title — which refers to prices both monetary and spiritual. A solid supporting cast (Kim Dickens, Heather Graham, Clancy Brown, Red West, newcomer Maika Monroe) helps give the film some much-needed added weight as it veers toward melodrama. (1:45) (Cheryl Eddy)

Bert Stern: Original Mad Man Mad man, cad man: both describe photographer Bert Stern, famed for his groundbreaking vodka ads as well as his “Last Sitting” session with Marilyn Monroe (a series he recently re-created, rather regrettably, with Lindsay Lohan). Now in his 80s, he’s coaxed in front of the camera by longtime muse Shannah Laumeister; though their closeness (despite a 40-year age difference) means Bert Stern: Original Mad Man contains a few uncomfortably intimate moments, it also makes for some remarkably candid interviews. And what a life he’s had, melding his voracious appetite for women with a talent for capturing them in stunning, creatively innovative photographs. Though his parade of exes (including celebrated ballet dancer Allegra Kent) remember him with a certain amount of curled-lip disdain, his iconic work — 1959 documentary Jazz on a Summer’s Day, the poster for former co-worker Stanley Kubrick’s 1962 Lolita (those heart-shaped glasses? Stern’s idea) — speaks for itself. (1:50) (Cheryl Eddy)

Iron Man 3 Neither a sinister terrorist dubbed “the Mandarin” (Ben Kingsley) nor a spray-tanned mad scientist (Guy Pearce) are as formidable an enemy to Tony Stark (Robert Downey, Jr.) as Tony Stark himself, the mega-rich playboy last seen in 2012’s Avengers donning his Iron Man suit and thwarting alien destruction. It’s been rough since his big New York minute; he’s been suffering panic attacks and burying himself in his workshop, shutting out his live-in love (Gwyneth Paltrow) in favor of tinkering on an ever-expanding array of manned and un-manned supersuits. But duty, and personal growth, beckon when the above-mentioned villains start behaving very badly. With some help (but not much) from Don Cheadle’s War Machine — now known as “Iron Patriot” thanks to a much-mocked PR campaign — Stark does his saving-the-world routine again. If the plot fails to hit many fresh beats (a few delicious twists aside), the 3D special effects are suitably dazzling, the direction (by series newcomer Shane Black) is appropriately snappy, and Downey, Jr. again makes Stark one of the most charismatic superheros to ever grace the big screen. For now, at least, the continuing Avengers spin-off extravaganza seems justified. (2:06) (Cheryl Eddy)

The Reluctant Fundamentalist Based on Pakistani novelist Mohsin Hamid’s award-winning 2007 novel, and directed by the acclaimed Mira Nair (2001’s Monsoon Wedding, 2006’s The Namesake), The Reluctant Fundamentalist boasts an international cast (Kate Hudson, Martin Donovan, Kiefer Sutherland, Liev Schreiber, Om Puri) and nearly as many locations. British-Pakistani actor Riz Ahmed (2010’s Four Lions) stars as Changez Khan, a Princeton-educated professor who grants an interview with a reporter (Schreiber) after another prof at Lahore University — an American citizen — is taken hostage; their meeting grows more tense as the atmosphere around them becomes more charged. Most of the film unfolds as an extended flashback, as Changez recounts his years on Wall Street as a talented “soldier in [America’s] economic army,” with a brunette Hudson playing Erica, a photographer who becomes his NYC love interest. After 9/11, he begins to lose his lust for star-spangled yuppie success, and soon returns to his homeland to pursue a more meaningful cause. Though it’s mostly an earnest, soul-searching character study, The Reluctant Fundamentalist suddenly decides it wants to be a full-throttle political thriller in its last act; ultimately, it offers only superficial insight into what might inspire someone’s conversion to fundamentalism (one guess: Erica’s embarrassingly bad art installation, which could make anyone hate America). Still, Ahmed is a compelling lead. (2:08) (Cheryl Eddy)