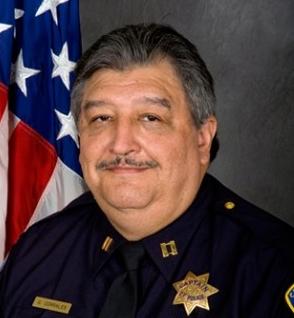 I’m glad to see the Ex now has the data to show what we all knew was happening: The old Drug Warrior at Park Precint, Captain Greg Corrales, is trying to save the Haight from pot smokers.

Hate to have to tell you, Cap, but you lost that battle a loooong time ago.

So now we’re spending hundreds of thousands of dollars (yes, that’s what it will add up to) busting small-time pot dealers in Golden Gate Park.

Remember, the statistics are clear: The “buy-bust” arrests are not nabbing crack or meth or heroin dealers. It’s all about the Demon Weed.

It’s also part of the quiet transformation of law enforcement and city policy in the Haight, which has become all about “quality-of-life” cases. A guy named Giuliani made that a big deal in New York way back when. Now we have sit-lie, and we have the eviction of the Haight Ashbury Neighborhood Council Recycling Center, and we have buy-bust. It’s really about trying to turn the Haight into a sanitized, movie-set version of itself.

Which, by the way, has never seemed to work.