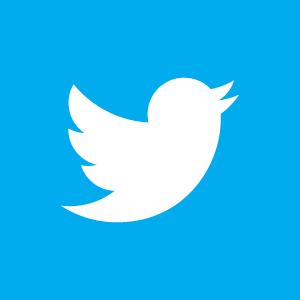 The stories on the latest Twitter hack — which caused the stock market to plunge and wiped out $136 billion in investor value in an instant — have focused on the vulnerability of the social network to malware and intruders. Twitter’s apparently hiring some new people to improve its security. That’s all just fine, but it’s the wrong point.

The issue here isn’t whether you can hack into Twitter — it’s whether anyone ought to take a single tweet, form any source, on a story of potentially monstrous significance, at all seriously.

Twitter may sometimes act as a news feed, but as we saw over and over during the Boston bombing, it’s not reliable. You can’t explain a story in 140 characters, and it’s really easy to tweet and retweet mistakes and spread false rumors everywhere.

I hate to say it, but Boston proved why the dreaded MSM, using traditional outlets (like radio) is still valuable. Tweet that.