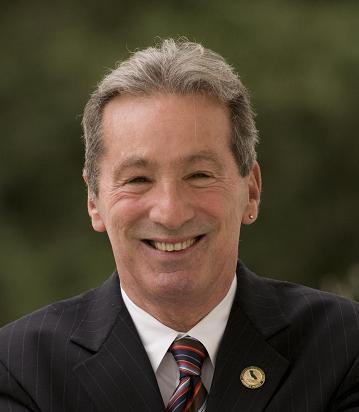 Willie Brown, the former mayor and current unregistered lobbyist, has been trying to undermine Assemblymember Tom Ammiano for years. But take a look at two Ammiano bills this spring and you get a sense of how effective San Francisco’s veteran representative can be.

On April 23, the state Assembly Judiciary Committee passed Ammiano’s Homeless Bill of Rights, 7-3. That wasn’t easy; he had to amend the bill and work the committee hard. The League of California Cities, which has a lot of clout in Sacto, doesn’t like the bill; neither does the California Chamber of Commerce. This is a big deal; the bill would ban most “sit-lie” laws and guarantee everyone the right to use public space.

Then the Pubilc Safety Committee approved his marijuana regulation bill, 5-2 (despite Brown and Co. trying to screw it up). And his Domestic Workers Bill of Rights , which the governor vetoed last year, is headed for likely approval at the Labor and Employment Committee.

There’s still a long road ahead for all of these bills — more committees, Assembly floor, Senate, and then the guv (and who the hell knows where Jerry will be on anything these days). But it’s possible that, in his final term, Ammiano could have several landmark bills approved.

(Yeah, it’s his final term. Six years is all you get in the Assembly. Crazy what terms limits has wrought. The minute you get to the point where you really know how to do your job, and you can truly deliver for your constitutents, they shove you out the door.)