Home Is there hope for California?
WriterTim Redmond
SectionPolitics Blog 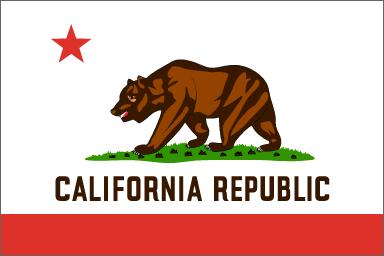 Nothing cheers up an old tax-and-spend liberal than word that two major new sources of state revenue — enough to begin closing the gap in education funding — are at least on the table in Sacramento.

At the state Democratic Convention April 13, delegates approved a resolution calling for a split-roll property-tax system, removing commercial property from the protection of Prop. 13. There’s a group called Evolve working on this statewide, and Assemblymember Tom Ammiano has a bill that would end a loophole that allows corporations to buy and sell property without reassessment.

And now there’s also a campaign gearing up to establish an oil severance tax — something that every other oil-producing state already has. As oil and gas companies try to create a new oil rush in California, fracking their way to billions, the public ought to get a little something. After all, the oil below the ground belongs, in a sense, to all of us, not just to the companies that can stick a pipe into it.

Meanwhile, organized labor is attacking the Enterprise Zone Tax Credit, which is basically a corporate giveaway.

Not all of this is going to happen this year. Even with the overwhelming Democratic majorities in both houses, tax reform is tough; there are armies of lobbyists who will fight it all the way. And any ballot measure would need serious deep-pocket funding, since the California Chamber of Commerce, the real-estate industry and Big Oil would pour tens of millions in to defeating it.

Still: You have to start somewhere, and five years ago, none of this would have even been under discussion. So maybe there’s hope for California after all.